Why should we, as taxpayers, finance New Zealand-made movies? Christina Powley asks. 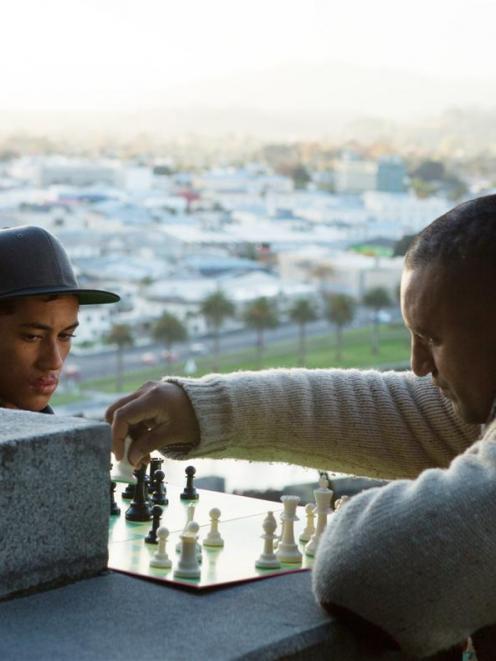 Usually when that question starts to get tossed around, the answer is framed in economic terms: it helps our tourism industry or it provides jobs.

Then someone says in a small voice ''We need to see our own stories on screen''.

It always sounds so feeble, yet, when it is done right, a genuine New Zealand story has a far greater impact on us than anything - no matter how good - from overseas.

Ultimately, The Dark Horse (Rialto, Reading) is a feel-good story about making a positive impact on a community.

The sort of inspirational stuff that Hollywood can do with its eyes closed.

Where The Dark Horse wins hands down over something like last month's Million Dollar Arm is that we know it is ''really'' real (this is happening down the road, not over there) and the people making the difference are part of the community not some rich white person who needs to learn a lesson in humility.

A champion chess player, he was derailed by psychotic episodes.

Released back into the community he has no real support but his love of the game.

He latches on to a children's chess club that functions mostly as a hangout spot for at-risk youth.

He demands that the chess be taken seriously and they demand that he stays sane, except no-one ever puts it in those terms.

Best thing: The acting is first rate.
Worst thing: You admire the raw truth of this film but not even the cheeky charm of the chess club children make it an easy watch.
See it without: ... harking back to Once Were Warriors. 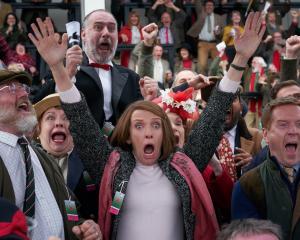 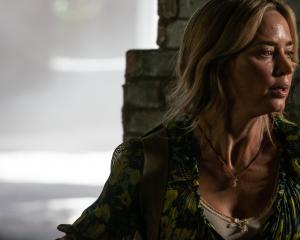 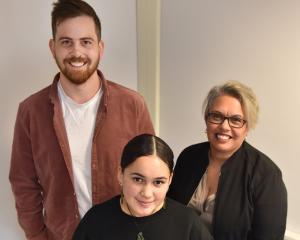 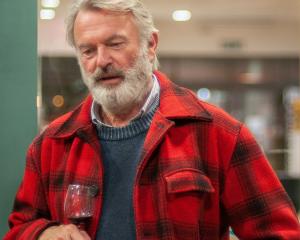