Don't blame Cruz for the shortcomings in this film, writes Mark Orton. 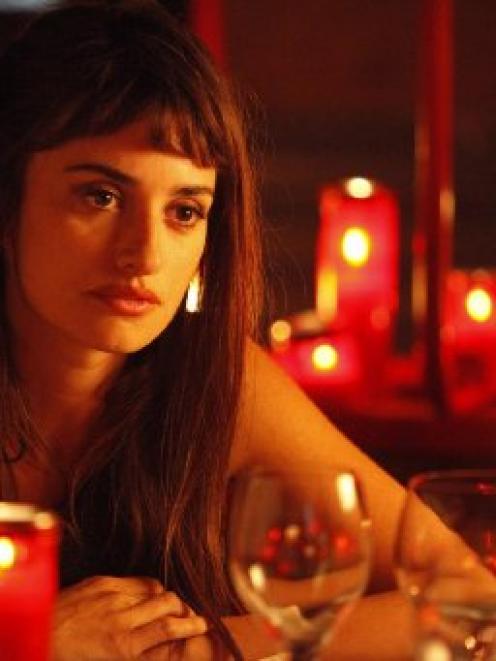 Based on the popular novel by Margaret Mazzantini and directed by her husband, Sergio Castellitto, Twice Born is a saga with good intentions but awful execution, although its shortcomings have nothing to do with Penelope Cruz being cast in the lead role.

Cruz is Gemma. Dressed old in a frumpy grey wig, she leaves her husband Giuliano (Sergio Castellitto) behind in Italy to visit Sarajevo with her son to trace the roots of his biological father Diego (Emile Hirsch).

Transcending two decades, the story flashes back to the early 1980s when Gemma falls in love with itinerant American photographer Diego.

Hirsch's overly earnest bad boy is irresistible to Gemma who will do anything for Diego ... except make him a father.

When Gemma discovers that she is infertile, the strain put on their relationship is nothing compared to what we, the viewer, have to endure next.

After a wacky meeting with an adoption consultant (played amusingly by Jane Birkin), Twice Born descends into a melodramatic farce as a corny ensemble of Balkan artists, poets, philosophers and musicians struggle against the backdrop of the Siege of Sarajevo.

Somehow intertwined within the shocking images of conflict, is a love story with a litany of twists that are not nearly as dramatic as they purport to be.

Cruz gives it her all, but a clumsy script, languid pacing and some cringe-worthy signposting conspire against her.

Best thing: The ability of Penelope Cruz to still be convincing as a 22-year-old.

See it with: A self-confessed Mills and Boon fan.