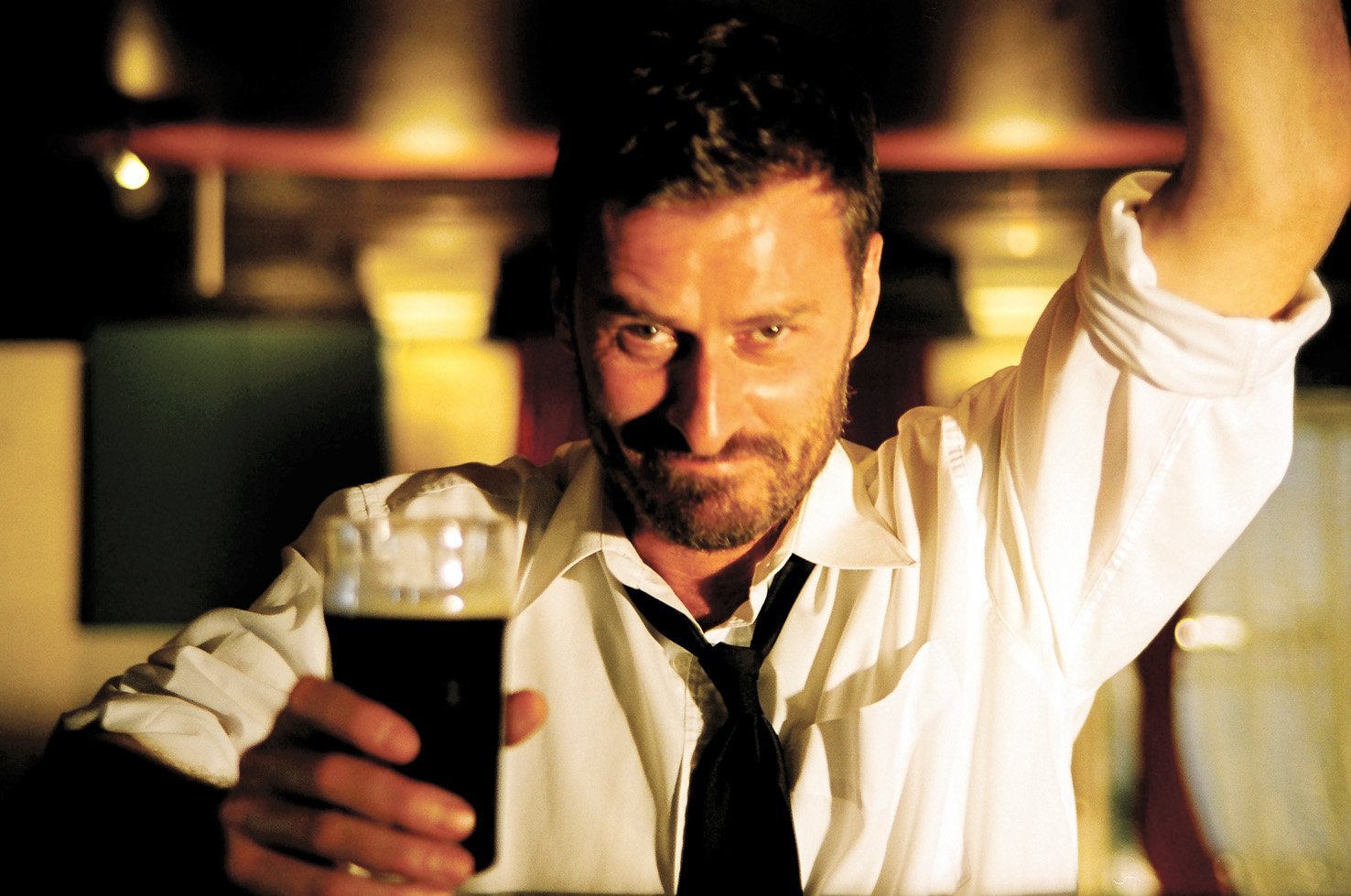 Peter Feeney in Milo’s Wake. PHOTO: SUPPLIED
A sense of defiance and drive are some of the key qualities needed to survive in the acting world, actor, teacher and author Peter Feeney says. He talks to Rebecca Fox about his new book, Acting And How to Survive It.

There are "how to" books on just about everything these days, but finding one that tells you the nitty-gritty about the reality of being an actor in New Zealand, written by an actor practising in his home country, is all but impossible, Peter Feeney says.

Feeney, a New Zealand screen (Abandoned, Seeing Red, Possum Hunter, Black Sheep, Siege among others) and stage (A Night with Beau Tyler, Between Two Waves) actor, director and writer, set out to fill the gap.

For nearly 20 years, Feeney has been teaching acting, something he got into to provide himself with another income stream, sharing his skills at drama school Toi Whakaari, Unitec Performing Arts School and Auckland’s The Actors’ Program. Since 2004, he has had his own teaching programme, Actors’ Lab Studio.

The idea for his latest book, Acting And How to Survive It, came from giving handouts to his students and thinking how good it could be if it was all in a book they could absorb in their own time and be ready to go when in class. 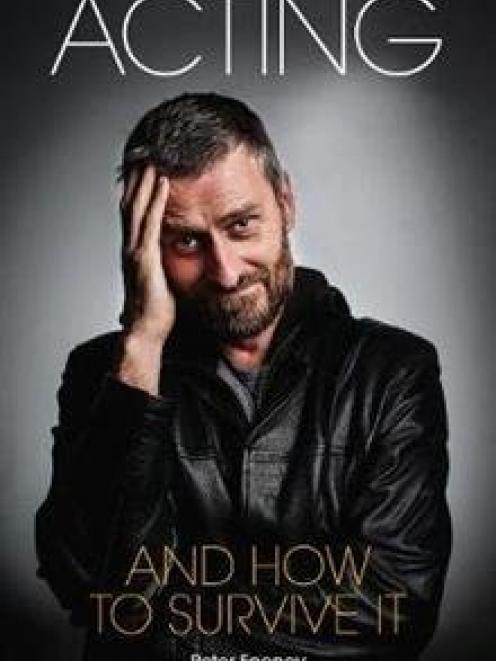 THE BOOK: Acting And How to Survive It, by Peter Feeney, self published, $45.

"I had this big idea that I could write this book with all the best ideas. I don’t pretend it’s original."

From experience, he knew that most acting books only had one or two good ideas.

"You have to read 12 acting books to get everything that works."

Feeney admits that when he started teaching on his return to New Zealand from Australia, he felt it was the path of an actor who could not get work, but he had come to really love the work.

"It’s now become something I really love. I have become better at it; now there is a passion for it."

Although teaching is not a full-time job for him.

"I’d dry up if I wasn’t doing my own creative work, which now includes writing and making things. If I wasn’t doing all that stuff it, would be very hard to teach as nothing would be going in. I’d be feeding off past experience, not current excitement."

Feeney only provides two or three sessions at the Actor’s Lab Studio and brings in experienced actors who are currently working to provide the rest.

Some of those provide insights into how they got into character for some of their most famous roles, such as Lisa Chappell’s Claire in McLeod’s Daughters or Tammy Davis’ Munter in Outrageous Fortune, for the book.

The book, which he self-published, shows that a sense of defiance and drive is important to surviving the acting business, he says.

"The way to survive is to do our own thing and not accept the place given to you. You have to have the drive, almost an anger, to tell your story."

Actors need to do everything they can to create and take advantage of employment opportunities.

"Don’t just sit around, make a film, get a play up and running. The more work you get, the better you get."

As well as offering the "nuts and bolts" of acting, the book does not forget how important the "head game" is for actors. Feeney offers tips on dealing with nerves an anxiety to enable actors to do their best.

He believes the best way to make it to the big stage in Hollywood is to create a strong body of work in New Zealand. Then hard work and a degree of luck can pay off, as it has done for the likes of Anna Paquin, Rosie McIvor and Cliff Curtis.

"You need to do everything you can to maximise your living here."