Silent except for the music 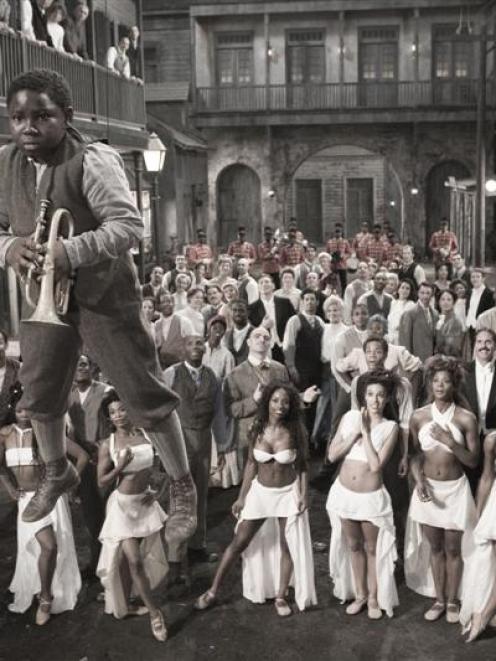 Anthony Coleman as a 6-year-old Louis Armstrong. Photos by the Washington Post.
When high-definition video, 3-D technology and instant downloading are redefining the cinematic experience - and not always for the better - remaking a silent film seems downright radical.

But that's what first-time director Dan Pritzker decided to do with Louis, his movie about Louis Armstrong.

The film stars Anthony Coleman as a 6-year-old Armstrong and Jackie Earle Haley as a corrupt judge in a mythologised version of the trumpeter's early years in the Storyville district of New Orleans.

Filmed on location in New Orleans and on a soundstage in North Carolina, Louis has the sepia-toned hues of a bygone era, along with flashes of contemporary wit.

At once archaic and dynamic, the film's visual design was conceived by Pritzker, in collaboration with production designer Charles Breen and Oscar-winning cinematographer Vilmos Zsigmond.

Making a silent film came naturally to Zsigmond, best known for his work on the 1970s films Close Encounters of the Third Kind, The Deer Hunter and McCabe and Mrs Miller. As a film student in Hungary in the 1950s, Zsigmond had steeped himself in the silent era and did all his early work in black-and-white. 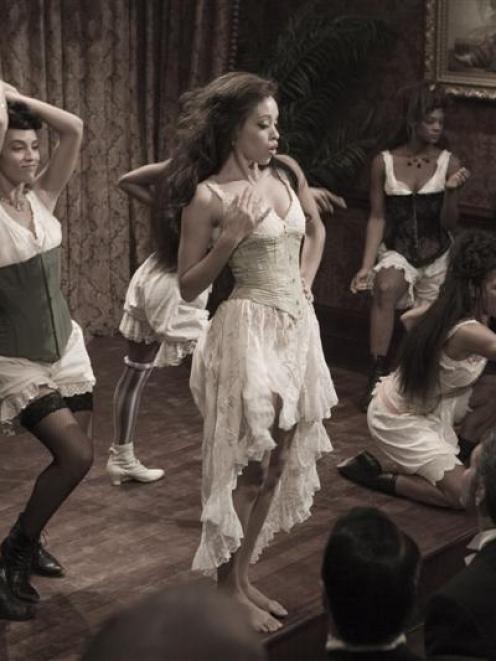 The signature moment in Louis occurs when a camera travels through a Storyville brothel in an unbroken five-minute shot.
"That was all we had, because we didn't have colour film yet," he says.

Pritzker chose Zsigmond (now 80) to shoot his film because the cinematographer is so renowned in Hollywood for his sensitive attention to shadow and light.

"I like silhouettes in movies; I don't want to light people all the time," Zsigmond says.

"When I light any movie, even a colour film, I always like to light it like it was black-and-white. I don't want the colour to dominate."

Zsigmond shot Louis on 35mm colour film, then desaturated it "to show a touch of colour, as they used to do in silent films, when they were actually hand-painting the frames".

But the signature moment in Louis occurs by way of new technology, when a Steadicam camera travels through a Storyville brothel in an unbroken five-minute shot that roams from room to room, with about 50 extras and dancers precisely hitting their marks and making it all look spontaneous.

Zsigmond spent the better part of a day lighting the set, a task made more complicated by the fact that it would be filmed in 360deg.

They shot the take several times, often coming nearly to the end when they would run out of film.

"We basically had only five takes that went all the way to the end," Zsigmond recalled.

The result is one of the best sequences in Louis, a bravura ode to cinema's past and present. 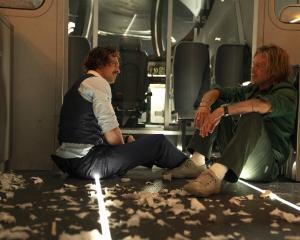 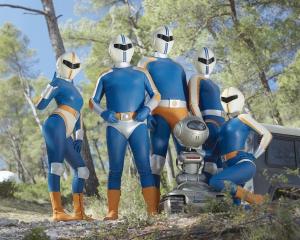 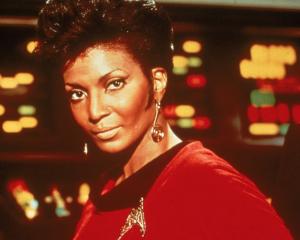 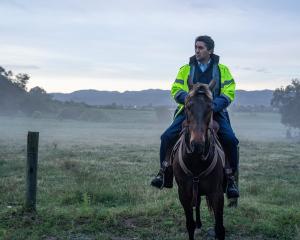 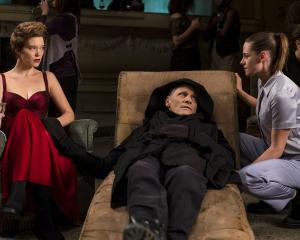 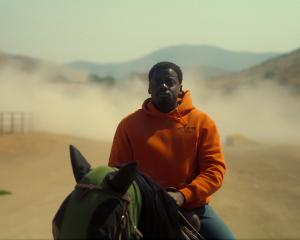 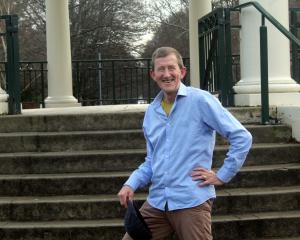 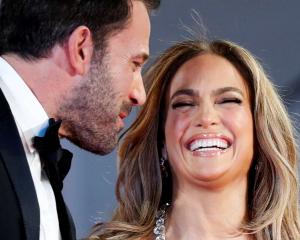 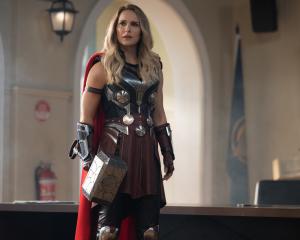