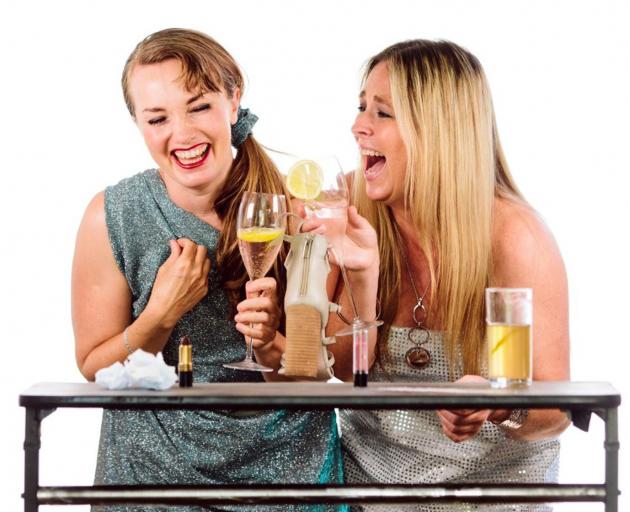 So many dramas can happen in the girls' toilets, let alone a nightclub's toilets, playwright Ruth Carraway says.

''The possibilities are endless.''

It is with this concept in mind that Carraway's play writing career began - fitted around her ''day job'' as a youth worker for Malcam Charitable Trust. 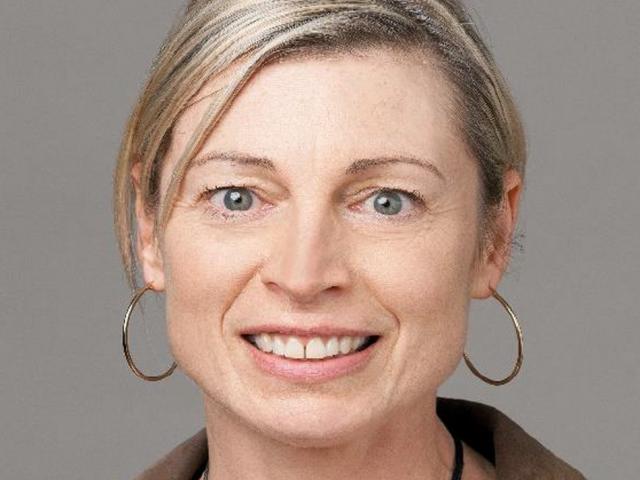 Ruth Carraway
However, it is not her first foray into the theatre. That was when she was 14 and cast in the United Kingdom children's television show Grange Hill. Her family lived in Essex at the time.

''I was always a bit of a drama queen. So that was my break really.''

She went on to do more television (including The Bill) and theatre work, before eventually losing her passion for the industry ''for various reasons''.

But she never really left it behind, incorporating it when possible into her youth work, drug treatment and work with prisoners.

When she moved to New Zealand in 2011, Carraway joined InterAct's adult drama classes where actor, director, writer and tutor Cindy Diver inspired her and ''lit a fire in my belly for it all again''.

''For years, I've had a million ideas in my head for plays and film scripts but have never been able to translate the jumbled mess into something coherent on a page.''

Carraway, who is now based in Dunedin, was selected for the Fortune Theatre Studio 4x4 emerging writer scheme where she worked with three other emerging playwrights while being supported by director Jordan Dickson and theatre tutor Shannon Colbert and was mentored by playwright Emily Duncan.

''At times, I felt totally out of my depth, like there was this huge mountain to climb. Like I was an imposter ... however, the lovely Emily guided me, inspired me, encouraged me and built my confidence in the writing process week-by-week.''

It was during this process she wrote a 10-minute version of what has become Lavvies.

''Lavvies is my first ever proper play. Without the 4x4 experience, it would still be a jumbled mess in this befuddled brain of mine.''

Carraway got to test her play at the end of the scheme, when professional actors were used for a rehearsed reading.

''Lavvies was very well received - lots of positive feedback and people laughed, which is always a good sign when you're saying it's a comedy.'' 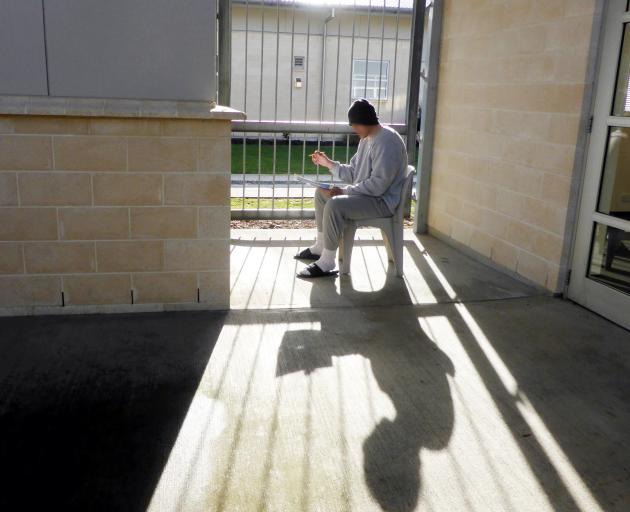 Inmates from the Otago Correctional Facility will perform in Trouble-D.
The idea for the play came from a thought that had been going around in her head for years.

''I like the idea of one set place where the audience is privy to what's going on, but is aware that it's part of a much bigger picture.''

What goes on behind closed doors when women go to the toilet offers endless possibilities, she says.

''I remember seeing a post on Facebook once about 'drunk girls in bathrooms are the most supportive people on the planet - we should all be more like drunk girls in a bathroom'. 'That's it', I thought to myself.''

''The idea developed through the studio 4x4 programme and being with creative souls that allowed me to give myself the confidence and permission to explore the intertwined characters and stories.''

She wanted to highlight the importance of friendship.

''Friendships fill your soul. I'm an only child and friendship is very important to me - my friends choose me to be in their life and vice-versa.

''If an emotional trust account of a friendship is high we've 'allowed' a few muck-ups towards each other and we'll continue to top up that trust account.''

The actors who performed the 4x4 rehearsed reading - Sara Georgie, Rosella Hart and Colbert - have all returned for the full production.

''I can't tell you how amazing it is to see these immensely talented women interpret your words exactly how you imagined them being said.''

In the development of the longer version, other characters have been added, so Tara Leckie has joined the cast and Diver is directing.

''I'm proud to say we have a cast and crew made up of strong and creative wahine.''

Carraway has also continued to include drama in her work - running a drama group at Otago Correction Facility. Carraway goes by the last name Ratcliffe in her professional life so many do not realise she is one in the same.

In the United Kingdom, she worked in drug treatment in prisons as well as youth work, so the work she is doing in New Zealand is an extension of that experience.

She uses Forum Theatre techniques - a process whereby a play or scene is shown twice but the second time an audience member steps in and takes the place of the main character to enable a different, more positive outcome - to explore strategies for change in her prison drama groups.

''Most recently for teachers and educators who come into the prison to watch these talented men perform poignant realistic pieces.''

The group is also performing in the Fringe Festival with a show called Trouble-D about the journey of a recently released prisoner and the challenges, obstacles and enticements they face in the outside world. It will be performed at Otago Corrections Facility at Milburn and proceeds will go to the Dunedin Night Shelter.

Carraway is passionate about the benefits such groups have for prisoners and being part of the Fringe was a first for the group.

Performing enabled prisoners to take part in positive risk taking where they learned to put themselves in someone else's shoes. They also learned about team work, responsibility, ownership and empathy.

''They learn someone else's point of view and empathy for what it's like to be a victim.''

Dunedin’s Fringe Festival launched its 2019 programme last night. Here’s some of the highlights. — 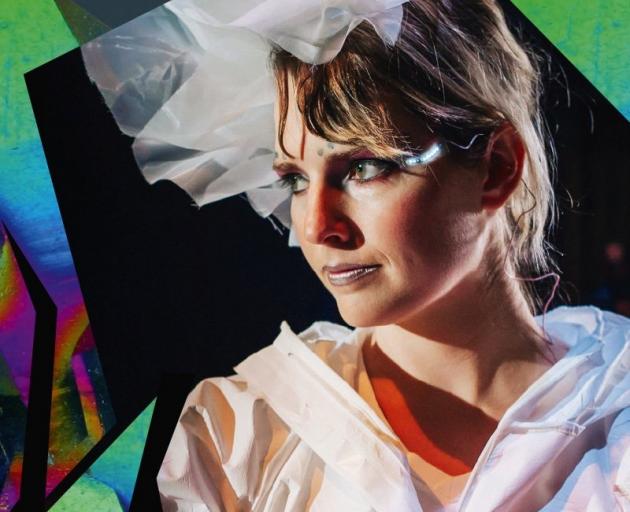 Timothy Scher, of Philadelphia, brings his ‘‘best of fest’’ award show (London, Ottawa, Edmonton, Winnipeg and Victoria fringe festivals) to Dunedin. Based on a story by Dashiell Hammett.

James Mustapic and the Haunted Projector
Former Dunedin boy and 2019 Billy T. nominee Mustapic brings his show about being haunted by a comical ghost inside a projector, who is set on ruining his night. 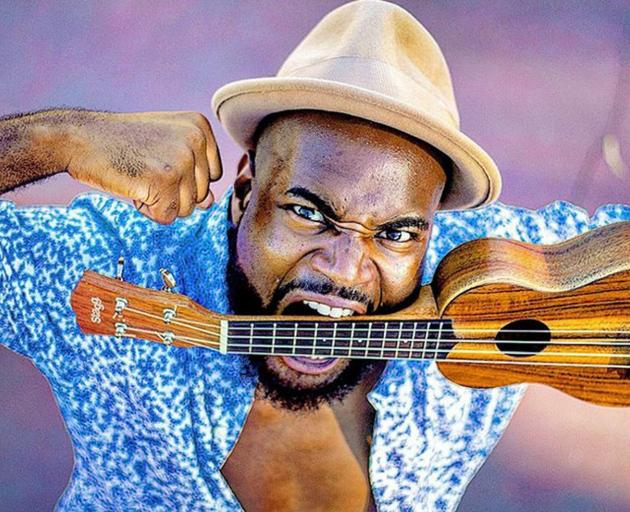 (I)sland (T)rap
Austin Dean Ashford, of San Francisco, combines ukulele and rap in a performance retelling Homer’s Odyssey based on the Black experience in America. It won the New Zealand Cultural Exchange Award at the San Diego Fringe Festival. 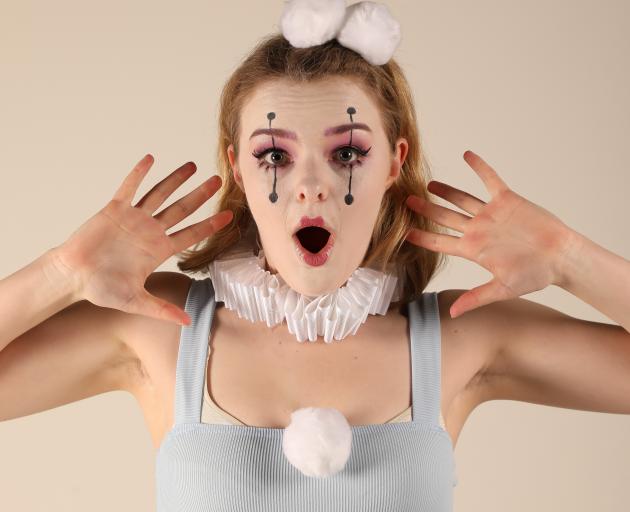 Harlequeen
Written and performed by Dunedin’s Abby Howells and directed by Anya Tate-Manning, Harlequeen is a celebration of female fools, fun and maybe juggling. 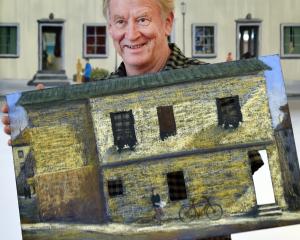 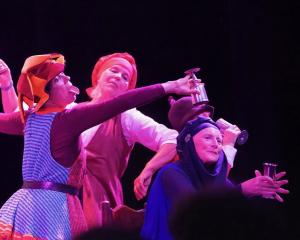 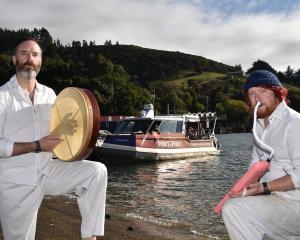 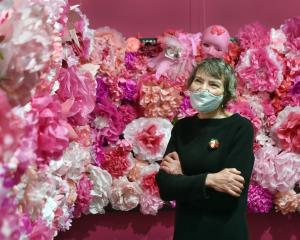