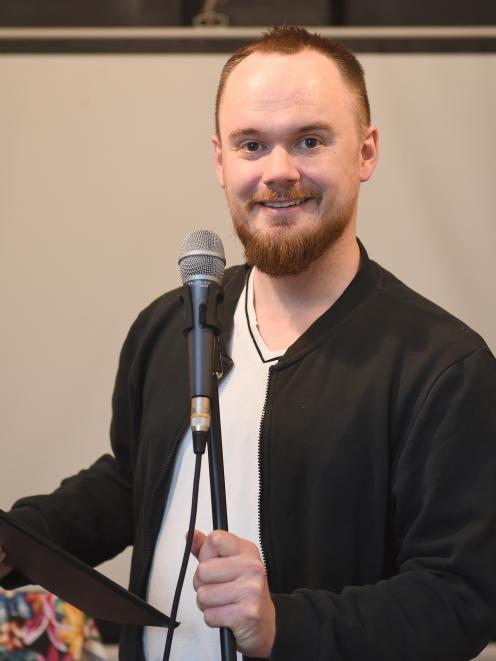 What motivated you to produce a comedy show about a pub quiz, which also features a real quiz?

I actually owe it all to the giant squid. I'd written a really silly yet accurate joke about their anatomy. So I wanted to do a show about trivia, then had the brainwave that a pub quiz brings all sorts of trivia together. Then How To Win A Pub Quiz was born.

How many modes of dismissal are there in cricket and can you name them?

Without googling it, maybe four? Leg before wicket, ran out, caught out and bowled out. I don't like cricket. Oh no, it doesn't interest me. There are no cricket questions in my show.

What is the perfect make-up of a quiz team, determined by people's abilities?

You don't want more than four people, ideally. As some teams can just get too big. You need at least one person who knows lots of stuff. Specialists for particular areas are also handy, but broader general knowledge is probably more useful.

How do you craft the perfect pub quiz question?

It needs to have the right amount of difficulty but not be too hard that no-one will get it. You want to get people saying: "I know this ... hang on ..." Fortunately, my stand-up at the start of the show gives people clues for the quiz later on. So if people pay attention, they might do well. Although I can't guarantee this.

Why should people come along to your show? What can they expect?

They can learn stuff, compete for prizes and laugh. I don't know of any other comedy shows that do this. It's highly interactive, so is also one of the few shows where every audience member can contribute something, by either heckling, writing down a stupid answer or just drawing a picture on the answer sheet. I always look out for people drawing during the show. They're normally quite rude.

Do you have to change the show for countries or is the pub quiz a universal truth?

I have to change a few things. I'm pretty sure than Tim Henman's not widely known in New Zealand, which is a shame as I love my question about him. He was a British tennis player and wasn't very good, but was still cheered on passionately by the nation. Us Poms don't tend to win much in sport. That's probably why we take pub quizzes so seriously.

How To Win A Pub Quiz tonight and tomorrow at 6, Dee's Cafe. 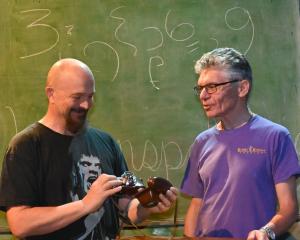