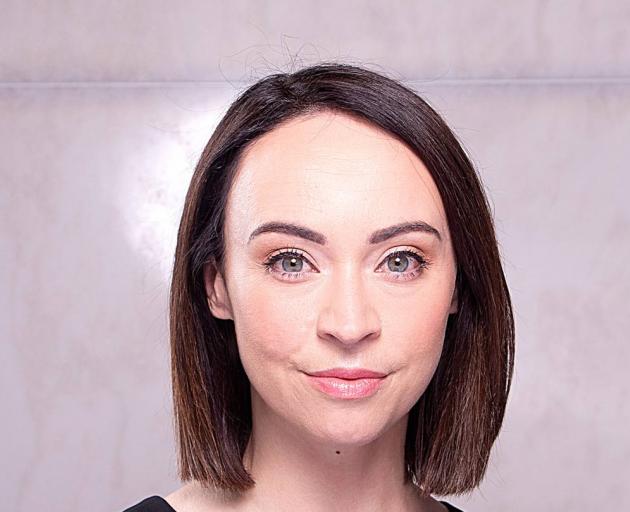 Tova O'Brien will host the breakfast radio show for MediaWorks. Photo: Supplied
Journalist Tova O'Brien is set to host a new talk radio brand being launched by MediaWorks next year.

Currently the political editor on Newshub, O'Brien has been working at Discovery after the multi-national giant acquired channel Three from MediaWorks.

MediaWorks director of news and talk Dallas Gurney welcomed the return of O'Brien to MediaWorks.

"Tova is one of the finest journalists in the country. She's heavily plugged into the political scene, is a formidable interviewer and we know will be an awesome breakfast radio host," Gurney said.

"With Tova you are never far away from a breaking story and MediaWorks is thrilled to have her on board to lead our new lineup at breakfast."

O'Brien described it as a once-in-a-lifetime opportunity.

"We're building something special here and I can't wait to get on-air," she said.

O'Brien will face stiff competition in the breakfast slot, going up against Newstalk ZB's Mike Hosking.

MediaWorks is yet to announce further details on the new brand, but it's understood that former AM Show host Duncan Garner will also be involved in some capacity.

MediaWorks is also in the process of establishing its own newsroom, with wider support from a number of content partners as it looks to strengthen its news and talk offering.

There has been a number of significant changes at the MediaWorks-owned Magic Talk radio brand over the last year.

Peter Williams recently announced his departure from hosting Magic Morning, having decided to retire after nearly half a century in broadcasting.