‘Showing Dunedin what Dunedin can do’ 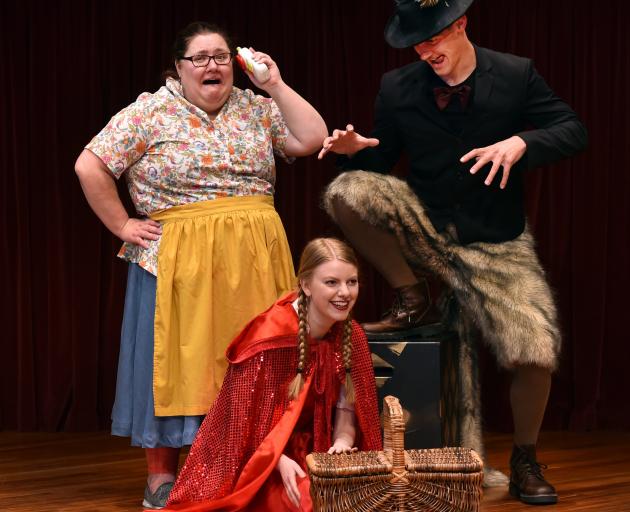 It is one of those childhood stories we have all grown up with — the Big Bad Wolf chasing Little Red Riding Hood.

To mark Christmas, Opera Otago is bringing the Grimm Brothers tale to the stage at the New Athenaeum Theatre in Dunedin.

The story was first brought to life by American children’s opera composer Seymour Barab in 1962."I know Seymour Barab’s music and really like it," Opera Otago’s Judy Bellingham said. 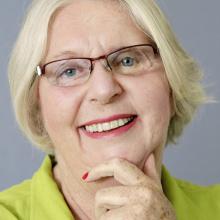 It also perfectly fits the bill as an easily accessible children’s opera, which will help Opera Otago grow its audience among younger people.

"Everyone knows the story."

Bellingham, an associate professor of voice at the University of Otago, has, for the first time, taken on the role of production manager. Christchurch’s Bryan Aitken, who has a lot of experience in children’s theatre, will direct.

Bellingham said the opera required only three singers, which made it much more affordable for the company.

Claire Barton plays the mother and the grandmother, Scott Bezett the wolf and the woodsman and soprano Erica Paterson Little Red Riding Hood.

Paterson, a former Bayfield High School pupil and 2018 finalist in the Dame Malvina Major aria competitions in Dunedin and Christchurch, is a bachelor of music student at Otago University. 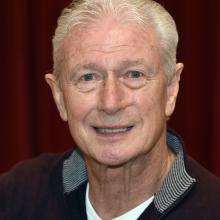 Bryan Aitken
"This year she has come into her own," Bellingham said.

Paterson, who only started singing at high school, was excited about the role and looking forward to working in front of  children.

"It sounded great and I get to perform in front of an audience of children. It’ll be fun.

She admits her role has a "few Dr Seuss" moments.

"There is a lot of rhyming and a whimsical libretto."

Bellingham did not audition the roles, instead relying on her knowledge of local singers to pick her cast.

"I chose voices that would suit the roles and they are all Dunedin people — it’s showing Dunedin, what Dunedin can do."

As part of that she had asked former Fortune wardrobe director Maryanne Wright-Smyth to create the costumes.