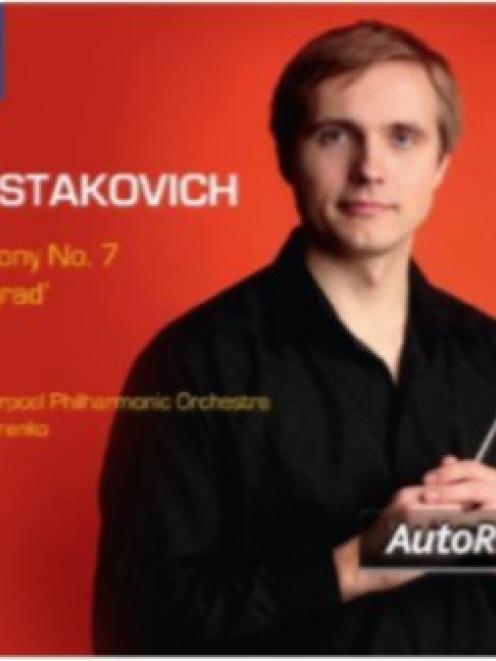 This very Russian epic is now regarded with the 5th as a most popular one.

The composer joined the Home Guard in Leningrad three weeks after the Nazis invaded the Soviet Union in 1941.

He wrote three movements of this work, amid the noises of war, before the siege of the city intensified and he was forced to leave.

It was dedicated to ''our struggle against fascism, to our coming victory over the enemy, to my native city, Leningrad''.

You can feel the elements of defiance and heroic survival against great odds throbbing throughout the dark music.

Petrenko gives a spacious (79 minutes) account and the orchestra responds superbly to deep emotions being conveyed.

The recording has a remarkably wide, hair-raising dynamic range, from barely audible drum taps of the first movement launching the Nazi ''war machine'' to augmented brass in the finale proclaiming Russian faith in ultimate victory.

There are also massive percussive effects in the first movement, where the slow but inexorable advance of the German military and the howl of air-raid sirens are brilliantly, almost painfully, portrayed.

One quibble: although the recording quality is so high, the Liverpool hall seems to offer a slightly dry acoustic.

Programmatic titles for the four movements were later withdrawn, leaving us now ambivalent whether just the Nazis or also horrors of Stalin's ascendancy were their inspiration.

Certainly, though, we hear the emblem of Russian spirit and a huge and defiant challenge against war and oppressions. 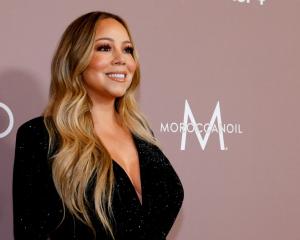