Concert for a friend 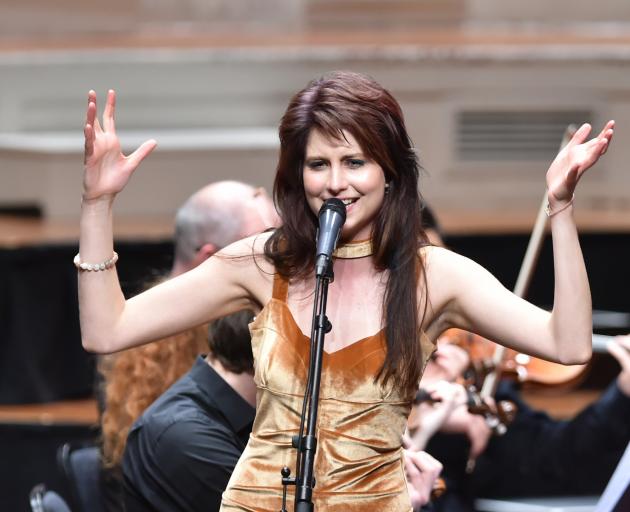 Dunedin musician Molly Devine is on the bill for the fund-raising concert. Photo: Gregor Richardson
A concert in Duendin hopes to bring light to those moving into the shade, writes Tom McKinlay.

When Simon Sherry discovered he was going blind, his cousin Paul McCartney flew him around the world so he could see it before it was too late.

The former Beatle also ensured Sherry received the best of treatment. But it wasn't enough. Darkness descended and Sherry could not live with it.

The graphic designer stopped eating, wasted away and died in his late 30s.

It was a tragic end for someone friends and family say otherwise exhibited a lust for life. He was not the sort of man to be soon forgotten.

Sherry was Dunedin poet Ian Loughran's friend and bandmate when the pair were growing up in Liverpool, though they had lost touch during the period when Sherry was losing his sight. 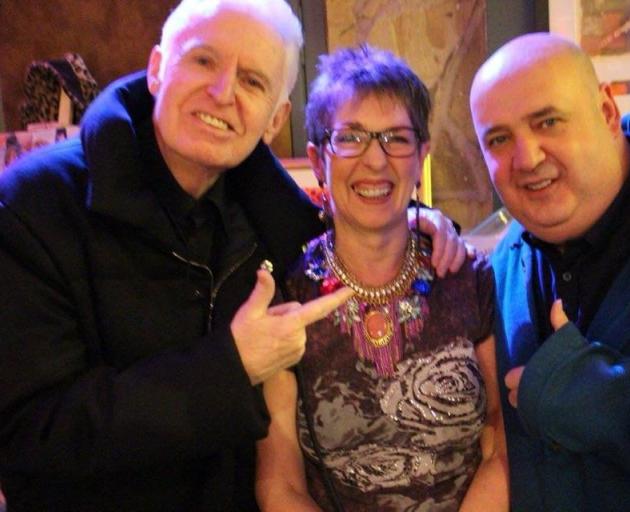 Mike McCartney (left, Patron of the Eye Fund and Paul McCartney's brother, who had '60s hits himself with The Scaffold), Helen Rowlands, Simon Sherry's sister and director of the Eye Fund and Ian Loughran at last year's Concert for Simon in Liverpool. Photo: Supplied
When the opportunity arose for Loughran to catch up, on a poetry trip to the UK, it was too late. Too late to see Sherry again, but not too late to help. Loughran set about organising a concert in their home town, to raise money for charity The Eye Fund, set up by Sherry's family to support people losing their sight; provide help and encouragement and the resources to cope.

A year on, Loughran has organised a second concert, this time in Dunedin, but maintained the Liverpool connection by introducing a Beatles theme.

Half the proceeds will go towards The Eye Fund and half to New Zealand's Blind Foundation, to support their counselling services.

Simon Sherry's sister and mother run the UK-based charity The Eye Fund and Paul McCartney's brother Mike is its patron. He played at the Liverpool concert.

Loughran says the band he shared with Sherry wouldn't have been out of place in the Dunedin indie scene, influenced as it was by the likes of Joy Division and David Bowie. Sherry played keyboards, guitar and bass, and made his own synthesisers.

"He was a very talented man. He was like a brother really to Paul McCartney, because they both shared a passion for music and were both vegetarians," Loughran says.

"When I was in the band with him at the start, he didn't even tell me he was Paul McCartney's second cousin. The only reason I found out was I saw a Christmas card on the wall and it said `from Paul and Linda'. And I said, `that's like the Wings'. And he said it actually is and divulged that he had been sending our tapes off to Paul and showed me some of the responses."

The Beatle had been encouraging.

"Then when I moved down under I lost touch with Simon, over the years. But I was doing a poetry salon in the UK last year and I thought I would try to catch up with him, because it was close to where he was living.

"That's when I found out he had passed away, from this depression caused by this degenerative eye disease."

As a graphic designer, Sherry had faced the prospect of losing his ability to earn a living, alongside the loss of his sight.

Counselling services cannot bring back sight but they can provide the support people need to transition, Loughran says.

The people behind The Eye Fund believe if Sherry had something like that open to him, he could have found a way forward.

The fundraising concert next Saturday at Knox Church will see a line-up of Dunedin acts reinterpreting the music of the Beatles.

The music will run from the earliest Beatlemania tunes through to post break-up material, Loughran explains.

"Ian Chapman, who is a big Wings fan, his three songs are all Wings songs."

They include, of course, Jet.

Styles will be varied, as alongside Chapman's Cosmic Jive Quartet, there will be soprano treatments, by Sophie Morris (Let It Be, I Want To Hold Your Hand) and Molly Devine (Yesterday, Lucy In The Sky With Diamonds), the alt-country of The Broken Heartbreakers (who have mainly chosen White Album tracks), rock acts and poetry.

"I've been curating it, so there's no doubling up, but pretty much no-one has chosen the same song anyway," Loughran says. "They are all choosing their favourite songs and doing it in their own way.

"They were all happy to help. They are all Beatles fans, all Paul McCartney fans." 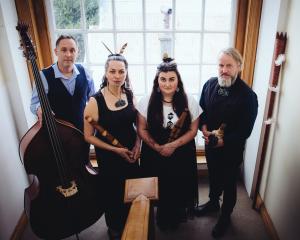