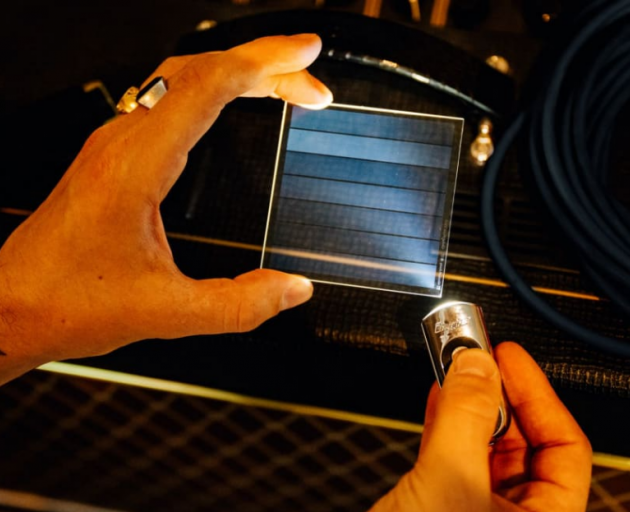 'Project silica' etches music data on thin glass slides the size of coasters. Photo: Supplied
Deep inside an arctic mountain, samples of the world's collection of crops are preserved in the Global Seed Vault - also known as the doomsday vault.

It is now set to safeguard music for eternity too, and some New Zealand works have made the cut for the first deposit.

Each can hold 100 gigabytes of data, with layers of tiny engravings which can be read by artificial intelligence algorithms. They will be preserved in the vault on Svalbard, a Norwegian archipelago.

Kiwi music licensing consultant Nathan Graves is on the Global Music Vault board and compared the technology to something slightly more antique.

"A little bit like a floppy disc back in the day, it would read the information and then pull it up to an interface.

"Then you can stream it, download it, do whatever you want with it." 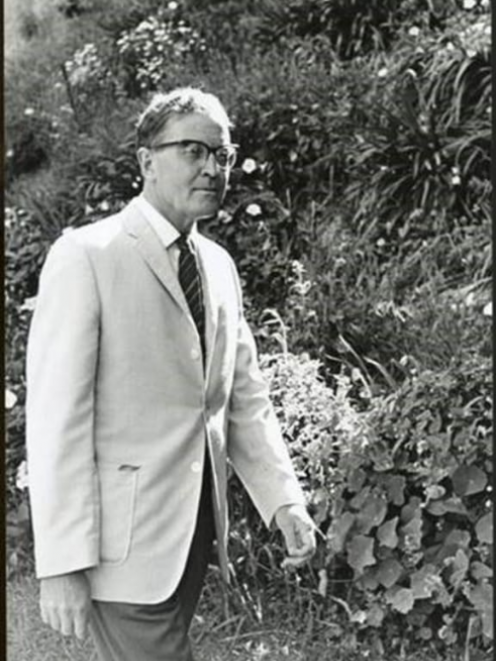 "There are lots of master tapes that were sitting in basements or places where they were getting mouldy, in some cases there have been fires, and preservation of those precious items has been lost."

The virtually indestructible slides will solve that problem. They can withstand being baked, boiled, scoured, flooded and subjected to electromagnetic pulses.

There are benefits for the climate, too. The vault is a cold storage solution - and not just because it neighbours the North Pole.

The glass doesn't need any energy, because the data is written into its atomic structure, making it a sustainable alternative to power-hungry data centres.

"It's a fantastic idea, it's a little bit sci-fi, but it's also an amazing new format," Graves said.

The first slide is a proof of concept and hasn't yet been filled.

But thanks to Graves, New Zealand has already secured its spot with six pieces from composer Douglas Lilburn, regarded as the grandfather of New Zealand music.

It includes the iconic Overture: Aotearoa which was written in 1940 for the New Zealand Centenary.

"Lilburn is one of our most iconic composers.

"Really we're trying to put something culturally significant in there as our initial deposit, and Lilburn has that level of national significance."

Brown said Lilburn was also a pioneer for music archiving in New Zealand.

He said Māori and Pasifika music will be among the first considered for the next entry, but there is no date set for that.

Brown is keen to work with other libraries, universities, rights owners and kaitiaki to make further selections.

"There are many areas of NZ music to explore.

"Our popular music history is now quite long, a vast array of artists and music groups have been recorded over the years which mean a lot to people."

Alongside Lilburn's music on the first glass slide will be pieces from the United Kingdom's Beatie Wolfe, the international Polar Music Prize, the International Library of African Music, Argentina's Orchestra of Indigenous Instruments and New Technologies, the Fayha Choir from Lebanon, and Kenya's Ketebul Music.