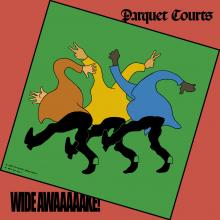 If the ballad-heavy Human Performance (2016) found New York's Parquet Courts starting to cast off their lo-fi trappings, then the follow-up, their sixth album, takes their shuffle into commercialism several steps further by bringing in Brian "Danger Mouse" Burton as producer.

Musically, it's easily their most expansive set to date, with squally punk rubbing up against '60s bubblegum pop, woozy psychedelia and the clattering early-00s punk-funk of Wide Awake.

The most pronounced influence, however, is the Minutemen, who in the early 1980s overturned hardcore punk orthodoxy by placing bass, rather than guitar, at the centre of their sound and dabbling in funk stylings. This album is scattershot maybe, but it confirms the band's place as intriguing outliers. 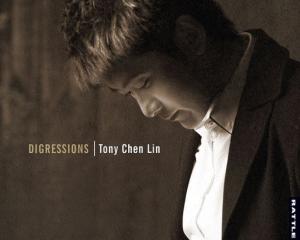 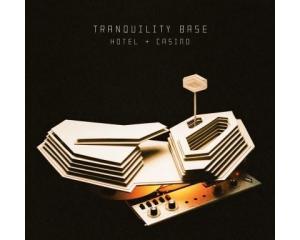 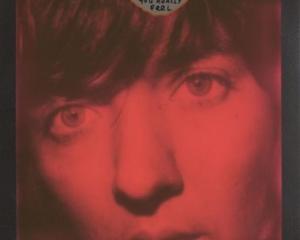