Pene and Amitai Pati (centre) and Moses are enjoying performing together again. Photos: Andrew Turner
After spending two years singing in front of audiences numbering in the thousands, Amitai Pati is enjoying the intimacy of a tour of small theatres in his home country. He talks to Rebecca Fox.

Coming home to New Zealand to perform with his brother and cousin is a ''huge breath of fresh air'' for opera singer Amitai Pati.

He has left behind the ''cut-throat'' atmosphere of the San Francisco Opera, where he was the Adler Fellow, for some time out with his family and to perform with the popular crossover vocal trio Sol3 Mio.

Pati and his brother Pene, both tenors, Samoan-born, Auckland-raised, have both been Adler fellows, even performing together in San Francisco Opera's production of Verdi's Rigoletto, in 2017.

Pati described the two-year experience in the United States as a great learning experience for a young singer. 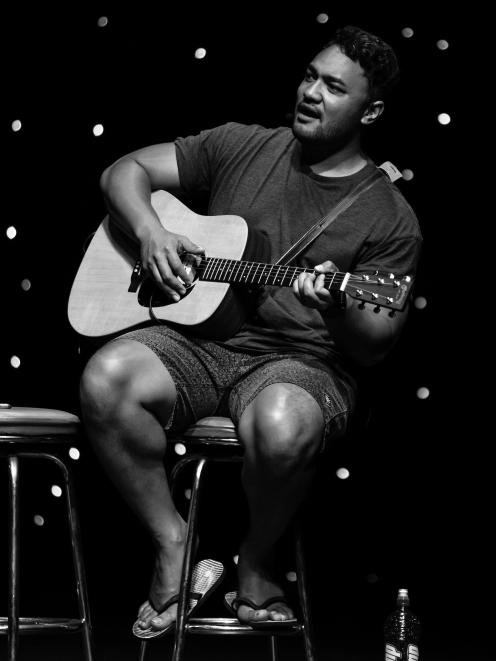 Amitai Pati enjoys performing on stage.
It allowed him to learn a lot about vocal production, building confidence and singing on ''giant stages'' to thousands of people.

''It was a daunting experience to begin with but you do get the hang of it and it does help your performance.''

However, it had its ''cut-throat'' moments as if you were not up to par for a role there was always someone else to step into your shoes, he says.

He also got to perform with the San Francisco and Berkeley symphony orchestras.

''I'm very grateful to San Francisco Opera but its nice to come back home.''

It also corresponded with breaks in his brother's and cousin's schedules as well. His brother has been performing in La Traviata in Hawaii.

''Its a nice thing to do. We know each other, have the same sense of humour, we can relax together.

''It's very lonely always on the move, in different places with different people but we do get to see a lot of the world.''

It is extra special for the boys from Mangere who never imagined they could make a living from their voices growing up.

''To be able to do it now is amazing. I'm taking every opportunity that comes my way. Not many people get to do what they love.

''But nothing beats New Zealand in my opinion. Just walking through the airport you know you are home.''

The group's ''Back to Basics'' tour in the North Island in March mostly sold out and they are looking forward to their southern tour. The title refers to the concert featuring just the trio, with a piano, singing a mix of opera and popular music.

''The feedback from shows we have done is people have enjoyed hearing the changes in our voices, how they've developed over the years.''

Pati, who won the Lexus Song Quest in 2012, sees the tour as a chance to have a ''change of pace'' and a way for them to test themselves singing pieces they have not performed in a while.

''A lot of it is old music we enjoyed growing up.''

By choosing smaller venues it also meant they are closer to the audience and get to interact more, something they missed from their larger, formal opera performances.

It also continues to give life to the group, which has had numerous number one songs on the New Zealand music charts and chart-topping albums including a Christmas album.

When the tour is over, Pati will continue to concentrate on his career as a freelance opera singer.

He has been signed by a United Kingdom management company which has recommended a move to England so he can be available for work in Europe as well.

''You can get last-minute calls quite often, when performers pull out last-minute and if you are in the vicinity you can take up that opportunity.''

He is seriously considering the move.

Having studied for his master's degree in advanced vocal studies at the Wales International Academy of Voice under the tutelage of tenor Dennis O'Neill, it is not ''unfamiliar territory'' to him.

In the meantime he is enjoying some downtime which includes a lot of cooking and some wine to drink.

''My sister got me into gardening. We went and bought some plants for my parents' house and potted them up. It was very calming. I love gardening.''

It comes as a surprise to Pati who hated being asked to garden when he was a child.

''Now I've come full circle and quite enjoy it.''

Music will not be completely on the back burner. He has to ''vocalise'' for 20 minutes each day and continue to learn new music for upcoming recording projects.

He is heading to Romania and Lisbon to record after the tour. Pati has two 12-hour flights ahead of him and then a two-hour flight to Romania, but it all comes with the job.

''Maybe that's why I bought lavender,'' he jokes.

''You do it while you are young. The music will be great.''

While his Spotify playlist includes opera, he instead chooses a lot of hip-hop, rhythm and blues and rock music.

''There is this really good performer, Allen Stone, who's amazing.''

Admittedly, he says, he listens to it in a different way to most. He is listening for the production, rhythm and melody.

''There are some really smart people out there. Sometimes I get lost in it.'' 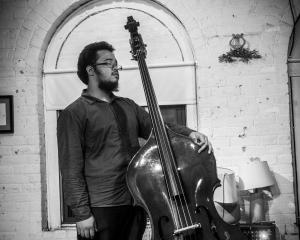 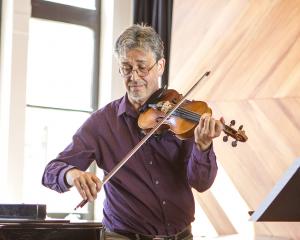 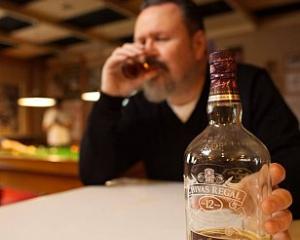 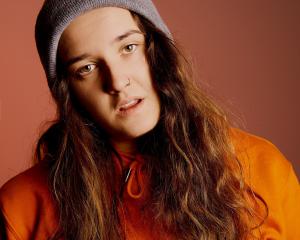 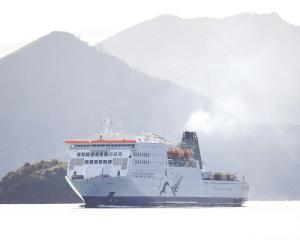 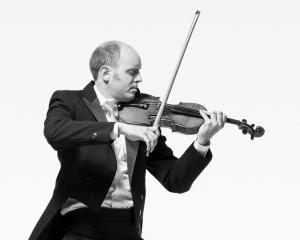 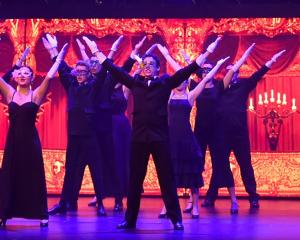 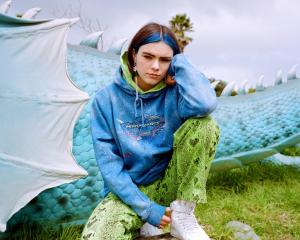 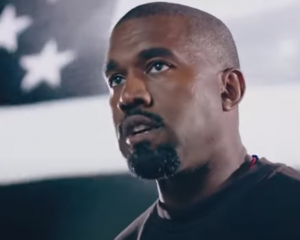