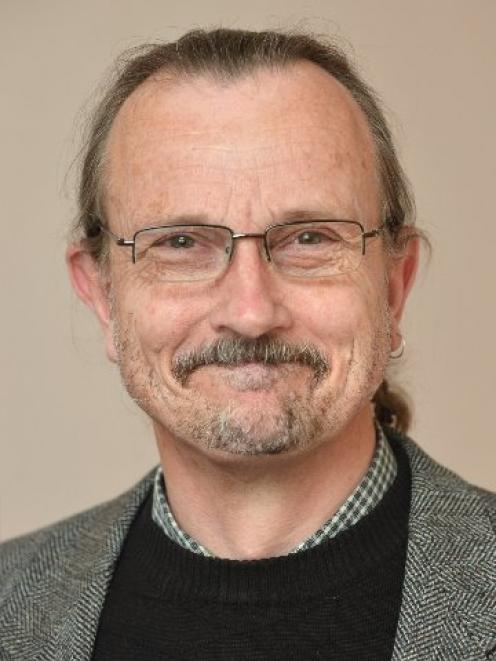 The dark stage transformed into a vivid set as the performers made their entrance, decked in splendid red and blue costumes, which provided a colourful backdrop for the mime and dance of singer Mia Hsieh.

The band members use traditional Chinese instruments, including the round, plucked 4-string zhong ruan (and its little sister, the xiao ruan) and the bowed 2-string erhu, along with bass guitar and a variety of percussion to accompany songs based on traditional music from Taiwan and other Asian countries. There is much improvisation, and good helping of virtuosity.

Highlights included a spine-tingling improvisation with two voices and singing bowls that resonated throughout the cathedral; the traditional Chinese piece "Horse Race", played at a faultless flying gallop by I-Fang Chen; and a modern piece by zhong ruan player Dabby Pan, who absolutely shredded it!

The combination was just right: somewhere between the discipline of a recital of classical music, the free form of a jazz session and the warm simplicity of a folk concert.

Meanwhile, Mia made dramatic mimes and danced beautiful dances. When she wasn't singing in classical Taiwanese or Mandarin, her voice dipped and soared wordlessly through meditative or moving melodies. Her vocal range is astounding.

Sometimes she translated the words of the songs she sang into English; often, she just let the dramatic power of her singing and movements tell their own stories.

Moving Sound's performance was very tight and classy. The ambience and sound qualities of the cathedral itself clearly suited the group who used both to advantage.

It's a great shame that there weren't more people to experience them. Those who catch their only other New Zealand concert in Nelson on Sunday will be very glad they did.