Review: Requiem for the Fallen 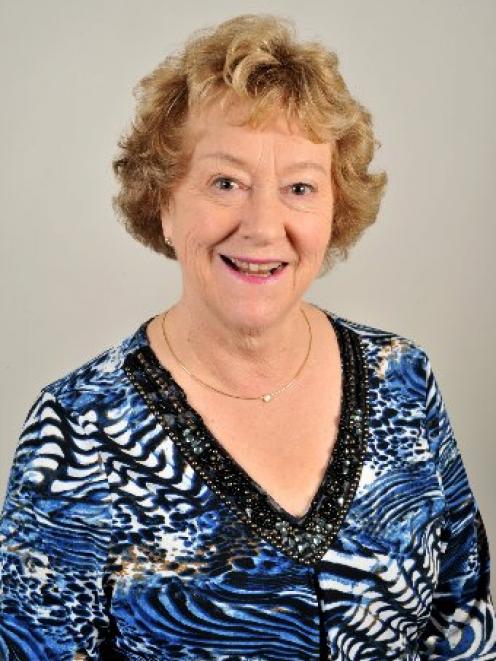 Reviewer Elizabeth Bouman
The Dunedin Town Hall was an acoustically ideal venue for yesterday's performance of Requiem For The Fallen - a profound musical commemoration of World War 1, which claimed the lives of more than 18,000 New Zealanders.

Before the requiem, several short works by both the choir and quartet prepared an ambience and atmosphere receptive to the totally thought-provoking yet emotionally uplifting experience to follow.

A darkened hall, with extended platform into the body of downstairs, enabled simple choreographic enhancement as musicians processed slowly to form changing groups and formations. Subtle lighting added to the ethereal atmosphere, and poignant koauau and putorino highlights came from a slow-moving lone Maori figure.

The language combination of Latin and poetic English, plus projected subtitles and photographs from the book Images of War, advanced the text with perfection, with sections similar to a traditional Mass but entirely thematically of war, particularly the horror and futility of WW1 and the trenches.

Libera nos, where the singers moved to form a ''protective circle'' around the quartet, became Save us from the hurl of grenade and impending wrath, and Dies Irae described terror and apprehension of men at war rather than the biblical fear of Judgement Day.

Those who give life that others live highlighted Sanctus text. Imagery of the noise of the battlefield reached a frightening climax with bass-drum (Georgie Watt) cannon fire rumbling distantly or fatally close, and string soundscapes accompanied throughout.

A desolate figure (Greager), portraying a returned soldier, finally walked through the hall to the musicians, delivering powerful words of being forever haunted by memories.

This was indeed a never-to-be-forgotten experience for all who attended.