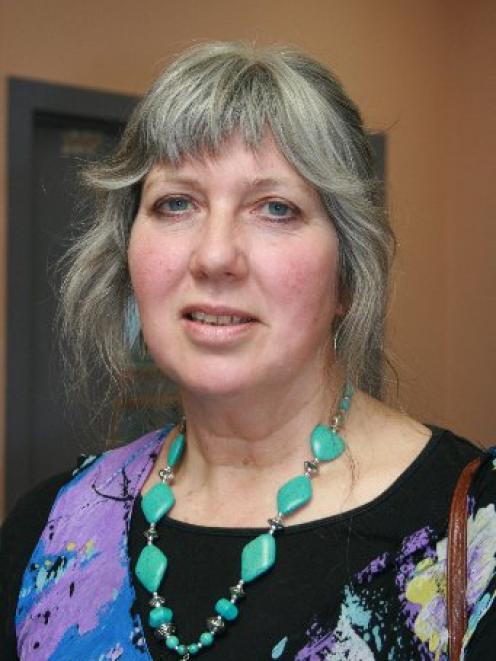 Reviewer Marian Poole
Olveston's drawing room strikes a fine balance between being grandly arts and crafts and familial intimacy. As such. it is a splendid venue for a recital of the concert songs of the sort that Sophie Morris chose accompanied by pianist Vivian McLean.

She then proceeded to the 19th century with Strauss' Du Meines Herzem Kronelein and All mein Gedanken, from Opus 21.

Moore's voice is remarkably rich, with good control throughout the range, but its production seems to come before articulating the words.

Songs in English are of course easier to comprehend. Roger Quilter's Four Songs of the Sea opened the third section. Their sense of loss and extension of tonal harmony provide a glimpse of the 20th-century musical palette.

Two of Douglas Lilburn's settings of poems by Ruth Dallas (The Picnic( and Basil Dowling (Summer Afternoon) provide a glimpse of what has become New Zealand's own soundscape in a wealth of dark and shimmering lights and the grandeur of our surroundings.

Here, hearing the words becomes very important. Where something from the 21st century might have completed our journey, the evening closed with two further works from Mozart, Bester Juengling and Thank you my Friends, both beautifully performed.

An encore of Sophie's favourite work, Britten's Irish Melody, with words by Thomas Moore, took us back to Lilburn's world. Every work Sophie performed received full applause, and we wish her well for her future.

Hopefully, Olveston can be used on a regular basis for both local and tourist audiences to get a taste of the sort of chamber music events the Theomins would have hosted.