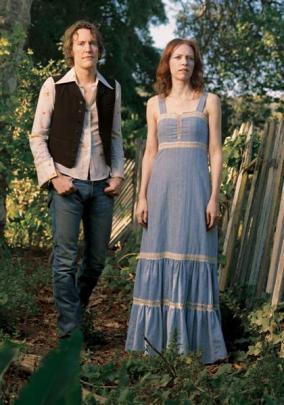 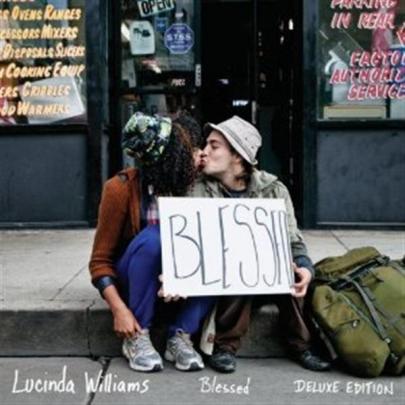 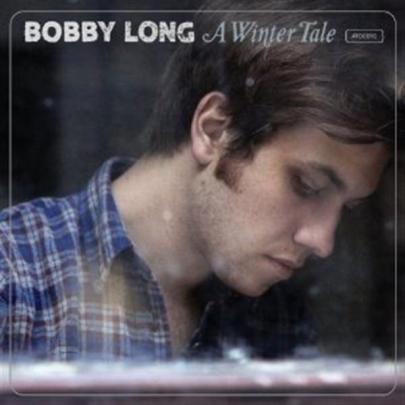 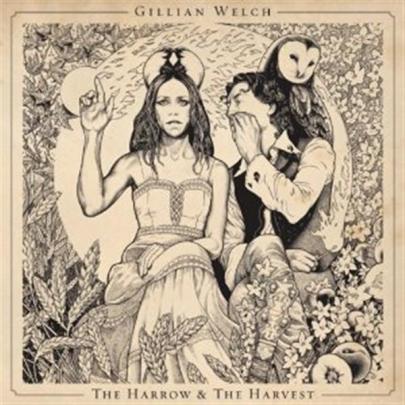 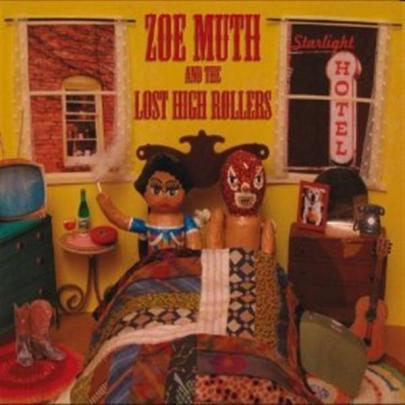 It has been an interesting music year for the Otago Daily Times reviewers. Today, Paul Mooney shares his top albums for 2011 and one to watch.

Zoe Muth and the Lost High Rollers. Starlight Hotel
References to what's gone before abound on Zoe Muth's Starlight Hotel - the album opens with a horn part that recalls Ring of Fire, Muth's vocals are cut cleanly from the Loretta Lynn/Bobbie Gentry cloth, even the name of her backing band is taken from a Townes Van Zandt lyric - but the Seattle native takes the tried and true and serves it as something fresh-sounding, her success due in no small part to her way with a lyric and her ability to deliver it in style.

Backing band the Lost High Rollers augment the acoustic guitar base with darting pedal steel and mandolin, adding wit and personality to a memorable collection of tunes.

In the best traditions of Flannery O'Connor-style Americana storytelling the songs here are allusive rather than explicit, suggestive of moody rivers, gallows and things best left unsaid.

Its restrained instrumentation, subtle melodies and gorgeous harmonies made this a quiet contender for album of the year.

Lucinda Williams. Blessed
Still packing one of the most distinctive slurs in American music, and still wearing her heart prominently on her sleeve, Lucinda Williams delivered another muddy merging of rock, blues and country that wrenches just as much on the slow songs - I Don't Know How You're Living, Sweet Love - as it does when all stops are pulled - most notably on Seeing Black, where her impassioned vocal and some scorching Elvis Costello guitar work combine in a bitter squall.

Don Was' stellar production gives the disc a fantastic sound, but the guts of this is all Lucinda and she's close to her formidable best.

Bobby Long
If there's a reservation over Bobby Long it's that he's perhaps a shade too earnest, as if desperate to prove his songwriting credentials and have his name inscribed next to those of obvious heroes such as Bob Dylan in the pantheon.

The poetic wordiness of A Winter Tale guarantees him a place in the serious practitioners' camp, and he backs his lyrics up with some accomplished finger-picking and undeniable musical nous, but an absence of humour lessened the appeal of an otherwise compelling release.