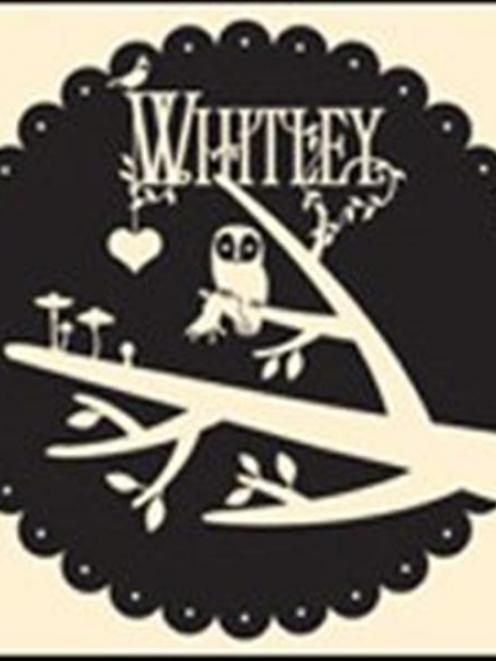 Whitley
Shane Gilchrist presents a special Summer Times selection of albums that, although obscure, are worth exploring.

•A Melbourne singer-songwriter by the name of Whitley explores a genre he describes as "folktronic" on his album The Submarine.

Who: Whitley, aka Lawrence Greenwood, is in his early 20s, yet has turned away from louder strains of music (he used to play hardcore metal and punk) to concentrate on more gentle tunes.

A couple of years ago, he grabbed the attention of influential Australian radio network Triple J and has since supported Calexico, Ben Kweller and Josh Pyke.

About the album: On The Submarine, Whitley combines organic tones such as woodwind, banjo, acoustic and slide guitar with occasional electronic textures.

Working with producer and fellow surfer Nick Huggins, the pair converted an old house into a studio.

The move has informed the album with a relaxed vibe; it is rustic and intimate but with sonic twists that pulse just below the surface as Whitley sings about love and loss in an almost hushed tone.

Highlights: I Remember, the first single from the album, comprises just guitar, piano and vocals and highlights Whitley's ability with a melody (his guitar-playing is pretty good, too, a tight fingerstyle approach that suits his laid-back delivery); the title track is something different again, electronic bleeps, clicks and stabs providing a textural density; while the darker Mojo Pin gets back to basics with just acoustic guitar and banjo.

For those who like: Tuung, folk with a twist.


•Seattle quintet Grand Archives let a little light into the Pacific Northwest by way of their self-titled debut album.

At their first show, Grand Archives were bottom band on a mid-week bill. They played five songs.

The next time they performed, it was supporting Modest Mouse at Seattle's historic Paramount Theatre.

About the album: Given the members of the band all enjoy the music of the Beach Boys, Bee Gees, the Mamas & the Papas and the Turtles, harmonies are an essential foundation to The Grand Archives. (Sub Pop) So much so, in fact, that they will rewrite lyrics to better suit four- or five-part vocals.

Across the album's 11 tracks lie a variety of textures, from trombone and Flugelhorn, violin, pedal steel guitar and cellos, all anchored with strong sing-along melodies.

Highlights: Opener Foam Blue Torn Couch is a pretty a piece of laid-back surf pop that builds slowly, from an intro comprising bare vocals to a hands-in-the-air finale that features horns stabs and a stomping drum beat; Breezy No Breezy, recorded at the end of the group's sessions at three different studios, is a delightfully weird mix of spaghetti western and reggae; The Crime Window is pure power pop, naive, joyous and almost silly.

For those who like: Brian Wilson at his best, the Thrills, songs that suggest sunshine.

Who: The Panics formed at a high school in Perth, Jae Laffer and Drew Wootton meeting on the first day of term.

Later, they got their "big break" when they were spotted playing in a pub by Happy Mondays' members Gaz Whelan and Pete Carroll after the Mondays' performance at The Big Day Out in 2000.

The Panics then released a stream of EPs and albums and went on to spend time in England.

About the album: Completed in Sydney in 2008, Cruel Guards (Dew Process) actually stems from several home recordings the band made.

The result captures a sense of space, an "Australianness" not heard since fellow Perth outfit the Triffids or, sometimes, the Go Betweens.

Highlights: It's hard to go past opener Get Us Home, which begins with a slightly distorted drum roll and an overblown string section (Phil Spector anyone?) before opening out into chiming acoustic guitar and soaring vocals; but early single Don't Fight It is really equally good, Laffer's drawl given prominence alongside a massive-sounding piano and accompanying organ.

For those who like: The Saints, confidence backed up with substance.