Our obsession with the battle of the bulge 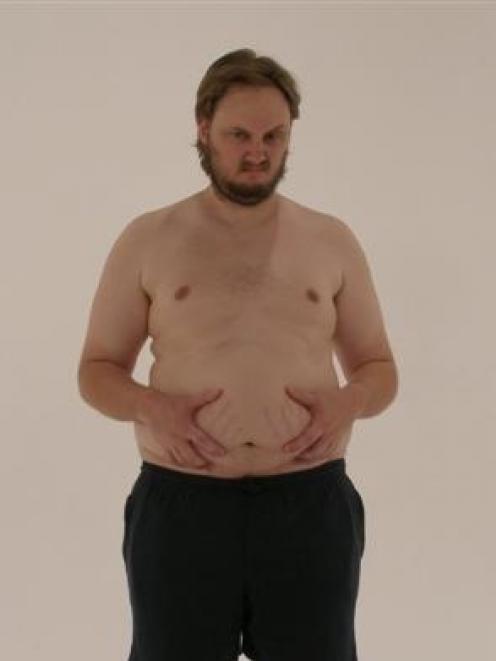 The 32-year-old, who played Nick Harrison from 1992 to 2005, was obese and had trouble with depression, concentrating and sweating.

Burnett's dreams of strutting down the beach with a six-pack on display seemed out of reach at 120kg - until the former skinny-geek-on-the-Street turned to diet police TV show Downsize Me! for help with his junk and carb addictions.

"Going on the show forced me to lose weight and get off my ass," he said.

"Damian [the show's diet guru] said I had the worst diet he'd seen. I ate takeaways out of laziness."

Burnett set an ambitious goal of losing 35kg over the two months, and the cameras followed his every move.

Thanks to straight-talking trainer Lee-Anne Wann and advice from dietitian Damian Kristof - not to mention exercising on the beach in his underpants - the freelance sound engineer dropped about 20kg.

He is still eating healthily and going to the gym, and he is on track to reach his target weight by summer.

He has also learned to control his alcohol intake.

"I don't buy a whole box and sit at home on my own and drink it all now," Burnett said.

"I'm still not where I want to be. I have still got a little bit of a gut, but I'm not hugely obese like I was before. I would like to be pretty ripped."

Judging by the schedules, there's a still a huge appetite for shows connected with weight loss.

Too Fat To Toddle and I Know What You Ate Last Summer have joined Downsize Me! on the spring television schedule.

Too Fat to Toddle follows four British families with obese children at a fat camp for under-5s.

I Know What You Ate Last Summer follows six obese British teenagers as they binge eat, lie and hide food in their rooms.

"Shows always trade on what we relate to," she said.

"It's . . . a matter of picking up and reading trends about what people are thinking.

"It's all freaks and geeks all over again. One year it's the anorexics, the next it's fat people. We have such a big obesity problem that the fat shows are going to keep coming for some time, I imagine."

Ms Dale said 95% of people who lost weight quickly put it back on, and a "quick fix" was unsustainable.

"It's not as difficult as it's played out on TV.

"We seem to think everything has got to be really hard for it to work but people can lose a kilo a week just making small changes."

I Know What You Ate Last Summer screens at 1pm on Saturdays on TV2.

Downsize Me! premieres at 7.30pm tonight on TV3.

Too Fat To Toddle premieres at 9.30pm tomorrow on TV1. 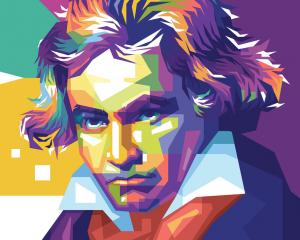 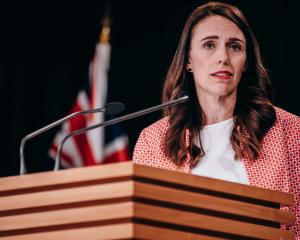 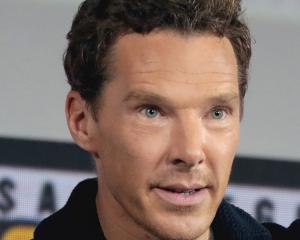 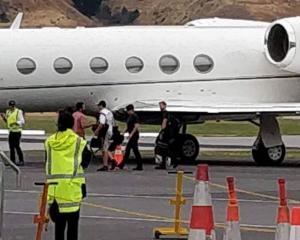 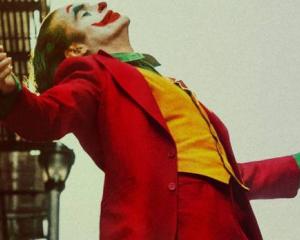 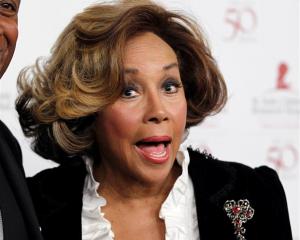 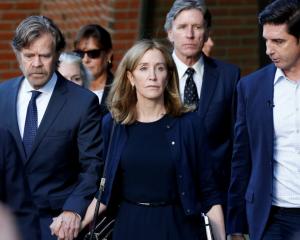 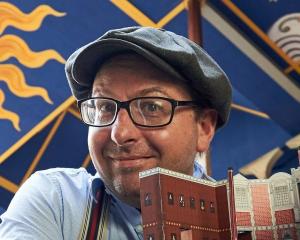