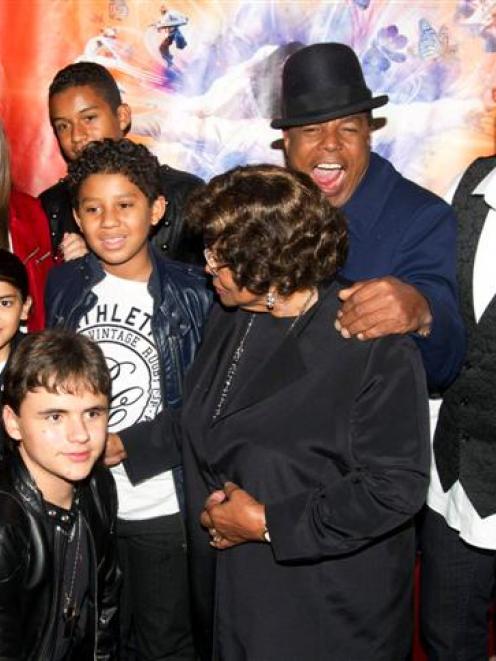 The family of late singer Michael Jackson attend the premiere of "Michael Jackson THE IMMORTAL World Tour show" by Cirque du Soleil in Montreal. REUTERS/Christinne Muschi
A posthumous Michael Jackson album entitled "Immortal" is to be released in November featuring newly discovered outtakes and redesigned versions of some of his biggest hits.

The album, released in conjunction with Jackson's official estate, will feature an alternative version of the Jackson 5 hit "ABC," medleys of Jackson's chart-topping singles, mashups, and a choir recorded for "They Don't Really Care About Us."

"Immortal" is the soundtrack for a new Cirque du Soleil extravaganza on Michael Jackson's music and life, "The Immortal World Tour," which had its world premiere on Sunday ahead of a 10-month tour around North America.

Jackson died in June 2009 and left behind a wealth of musical material. Musical designer Kevin Antunes has been reworking the singer's original master recordings, and is hoping to convey Jackson's musical legacy through the new album.

"Michael's legacy as the greatest entertainer of our lifetime is inspiring beyond words," Antunes said in a statement, adding that the album "was built with love and respect for Michael's music, his family, and his millions of fans around the world."

"Immortal" follows the 2010 release "Michael," which featured some of late singer's unreleased tracks, and 2009's "This Is It" album, based on rehearsal video for his planned London comeback concerts and which topped charts around the world.

"Immortal" will be available as a single 15-track album or a deluxe double-disc 22-track album, and goes on sale on November 21. 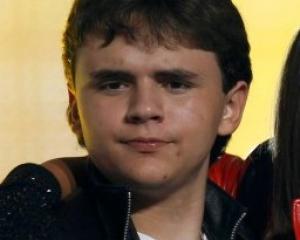 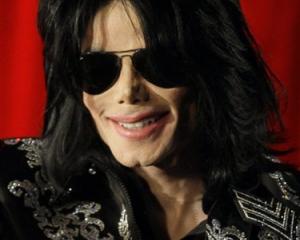 As in life, Jackson intrigues 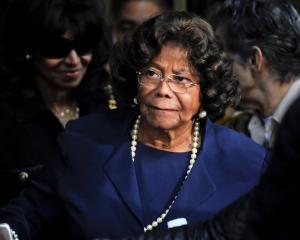 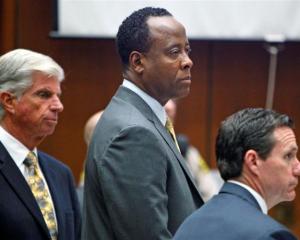 Jackson 'had regular Botox and painkillers' 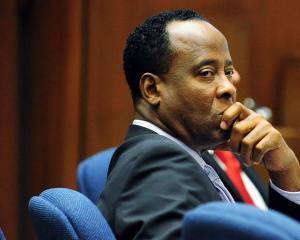 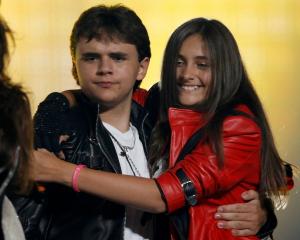 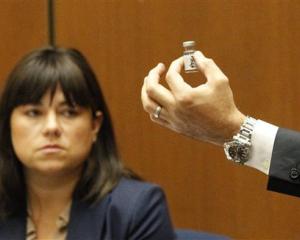 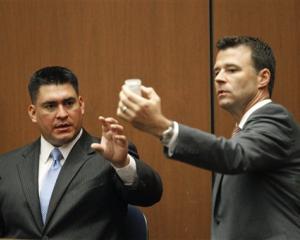 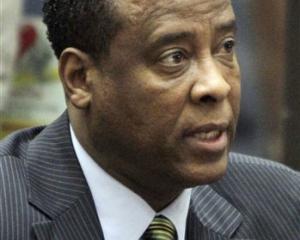 Jacko caused his own death: defence 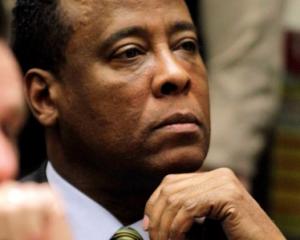 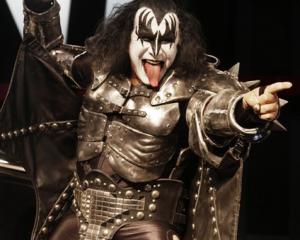