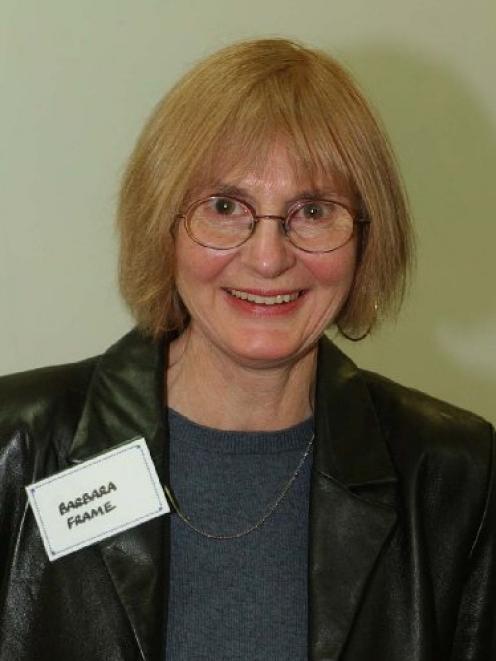 Barbara Frame
The set depicts a shabby, not very tidy flat where a newly single actor has come to roost. We can tell his wife has kicked him out because of the messages that arrive on his phone.

We know he's an actor because he's wearing Shakespearean costume, tights and all.

Michael Hurst plays the nameless actor for whom the slings, arrows and a surfeit of everything else the world throws at us have got to be too much. Taking to the bottle, he engages with demons, struts and frets, rages and despairs - mostly, though not always, in the lines of Shakespeare, with a preponderance of Hamlet, Macbeth, King Lear and Othello and some strong hints of Billy Connolly.

The tension is heightened by the fact there's a gun on the stage, but the performance is also enlivened by the play's sourly comic moments where the suspense is defused, and by some charming nonsense involving a fried-egg sandwich.

Hurst, an accomplished Shakespearean actor, has great timing and he's always good to watch. His performance is highly athletic, with falls, tumbles, back flips and quite a lot of beating himself up.

It's not strictly necessary for the audience to be familiar with Shakespeare, although some recall of the plays undoubtedly helps. There are, however, two difficulties.

The first is that, while there's unresolved tension in the character's life, he isn't in himself interesting or sympathetic enough for the audience to care much about whether he's going to survive his personal and thespian crisis.

The second is that, while all of this is fine stuff, an essential sameness and the absence of a clear trajectory throughout make an hour of it seem quite long enough.