Bullets the cause of streetlight’s flickering 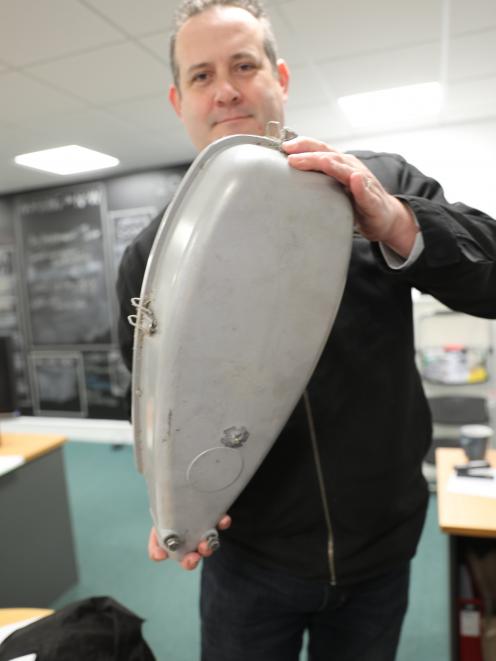 Waitaki District Council road safety co-ordinator Jason Evered holds a streetlight that was shot. PHOTO: GUS PATTERSON
A streetlight in Maheno has been damaged by gunfire.

Damage to the light, at the intersection of Kakanui Valley and Willowview Rds, was reported to the Waitaki District Council after it was seen to be flickering, road safety co-ordinator Jason Evered said.

It probably occurred over the past few days, Mr Evered said.

The cause of the damage was established when a contractor took the light down to replace it.

‘‘There are probably five or six [bullets] in there

... We don’t know whether they are a good enough shot that they hit it every time, and obviously bullets going up have got to come down somewhere.’’

The damaged light was a road hazard,

The incident has been reported to police. 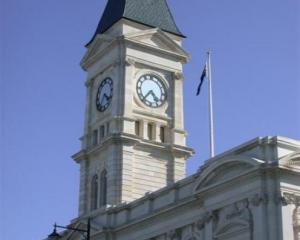 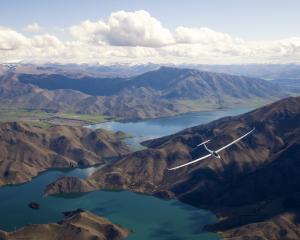 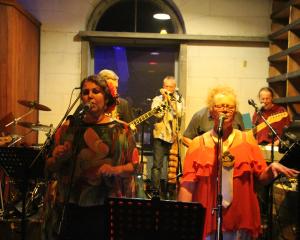