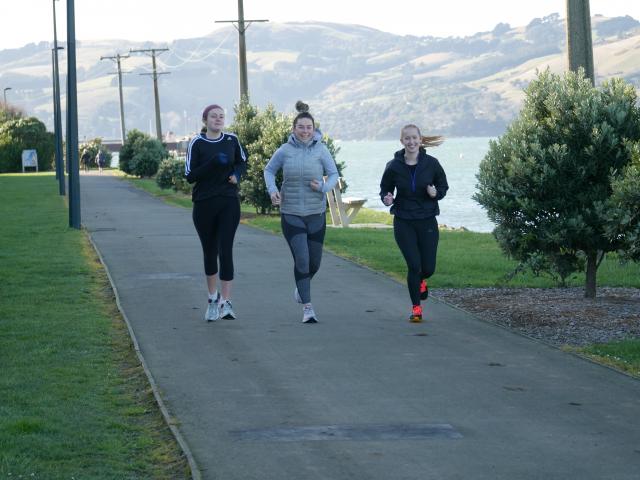 ‘‘More exciting’’ together . .. Friends (from left) Briar Waugh, Georgia Pringle and Ruby Pringle run along the cycleway-walkway in Ravensbourne in preparation for the Dunedin Marathon. PHOTO: JESSICA WILSON
Crossing the finish line together will be an ‘‘awesome achievement‘‘ for three friends running the Dunedin Marathon. ❛ I feel like it will be an awesome achievement to cross the line and say that you’ve done a half, and done it all together. ❜

Briar Waugh (22), Ruby Pringle (21) and Georgia Pringle (22) are running their first half marathon to raise money for the Dunedin Night Shelter.

The shelter was started in 2007 and provides a bed, dinner and breakfast for the homeless or people who have run out of other options.

It is run by a manager and trained volunteers, and does not receive much funding.

Georgia planned to start volunteering so thought running the half marathon would be a ‘‘good way to get some more money for them’’.

She and Briar started training, and Ruby later joined.

‘‘We thought we may as well raise some money for something while we are doing it.’’

In preparation, they run together three to four times a week. They recently did their first parkrun —a free, weekly 5km run — which sparked their excitement for race day.

‘‘Running together is a lot more exciting that running on your own,’’ Georgia said.

So far, their longest run has been 10km and they were hoping to reach 15km before race day.

Briar hoped the atmosphere on the day would help them get across the line. Ruby said she expected it to be a fun day.

‘‘I feel like will be an awesome achievement to cross the line and say that you’ve done a half, and done it all together.’’ 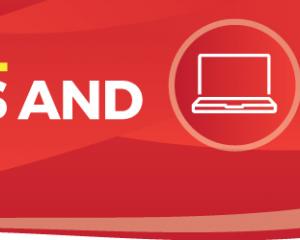 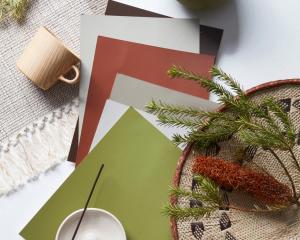 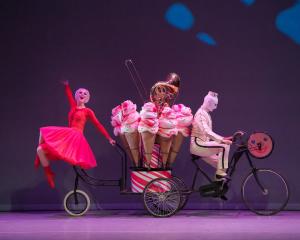 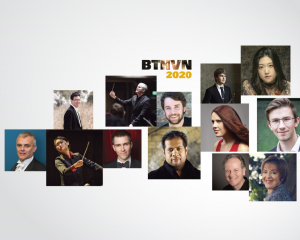 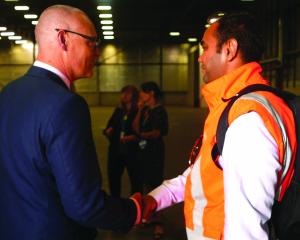 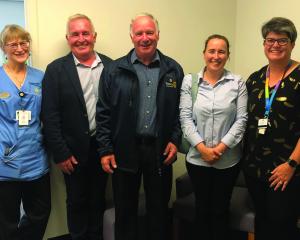 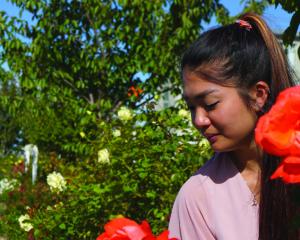 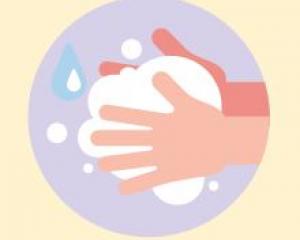 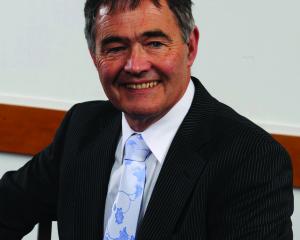 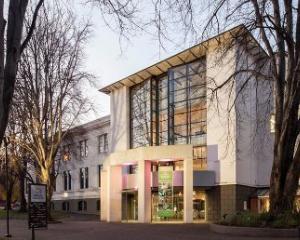