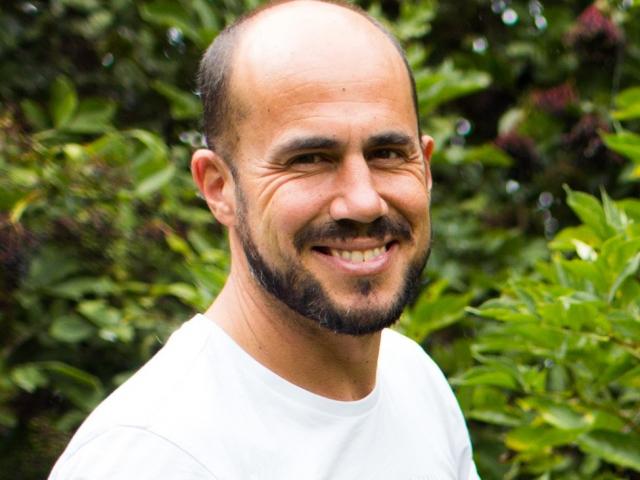 It is mid-July already and dare I say it, this winter seems fairly kind and more than kept at bay by a good log fire, engrossing book and cheeky wee red. A few discoveries on the food front help as well.

Brussels sprouts are always welcome in my house in any form, either shaved raw in salads or blackened until soft and giving in the centre.

They also make a tasty addition to a frittata, which is a great way to kick-start the day or to knock up as a substantial satisfying meal in minutes.

Simply saute them along with other winter greens, a little onion and spike with a good strong cheddar before finishing in the oven.

Smoked or blue cheese is just as good, so go with whatever tickles your fancy and if you feel the need, feel free to slip a little chutney on the side. Healthy, fast and delicious.

Speaking of blue cheese, we had to include the next recipe, as it has become a favourite for both staff and customers over the past couple of months.

Originally designed for The Laneway Charity feast held in early April in Oamaru's Harbour St, our head chef Nick came up with this sausage as part of the feasting menu.

Windsor Blue and Caramelised Onion Sausages sounds good in theory and in reality they are divine.

You know they must be good when Simon from Whitestone Cheese, who has surely eaten his fair share of Windsor Blue over the years, couldn't resist a wee involuntary moan of delight. So here we are sharing the recipe. Making your own sausages is really satisfying, so please give them a go.

Finally, a souffle may not be on everyone's radar of desserts to make at home, as they seem complicated and fiddly on paper. Trust me though, they are simpler than you think.

Over the years they have become a staple here at Riverstone and we have tried many variations.

One of our favourites at this time of year is banana, which just seems the perfect fit for the weather. Comforting and light, elegant and balanced, they make the perfect end to any meal. So give them a try, you will not regret it.

- Chef, restaurateur, author and father of two, Bevan Smith is the owner of the award-winning Riverstone Kitchen, north of Oamaru. His life revolves around food. Sharing that passion is central to his philosophy that all people should and can eat well. 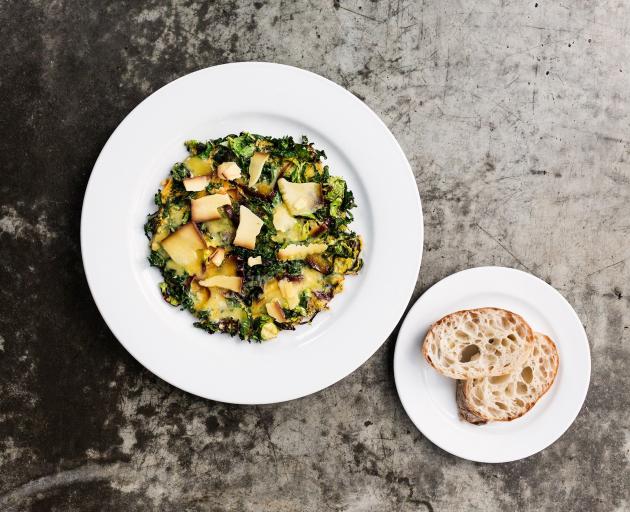 Method
Preheat oven to 200C. Add oil and butter to a large, heavy-based frying pan (or two smaller pans if you have them) and sweat the onion for several minutes without colouring to soften before turning up the heat and adding the Brussels sprouts, cavolo nero and parsley.

Toss and cook greens for a minute before spreading them out evenly in the pan and pouring the egg over top. Season, turn heat down to low and scatter two thirds of the cheese over the frittata.

Place frittata in oven and cook for a couple of minutes or until the egg is just set. Remove from oven and serve with remaining cheese scattered over top and toast or fresh bread. 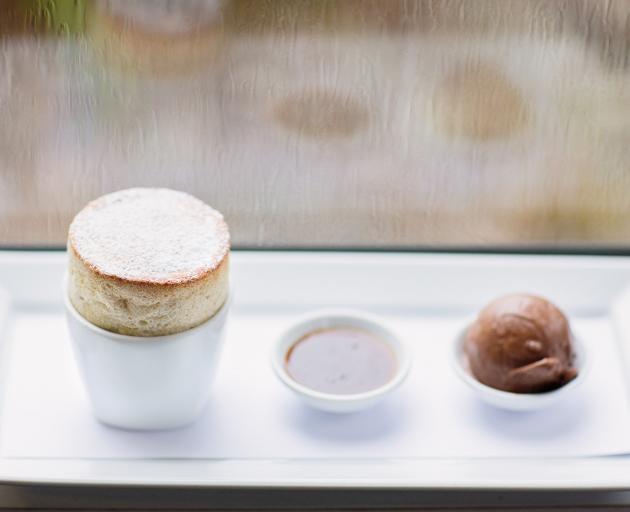 Puree bananas and creme patissiere together in a food processor until smooth.

Divide between ramekins, scrape off excess mixture with the back of a knife to level the tops and place in oven for 6 to 7 minutes.

Souffles should jump up by 2cm to 3cm above the rim of the ramekin and slightly brown around the edges. Be careful not to overcook, however, or they will collapse. Serve immediately with chocolate ice cream and salted caramel, warmed slightly until runny.

Creme patissiere
Place milk into a heavy based saucepan with half of the sugar and bring to the boil over a medium to high heat.

Whisk remaining sugar, cornflour and yolks together in a separate bowl until pale and smooth. Whisk hot milk into the egg mixture then return mixture back to the saucepan and bring to the boil. Reduce to a low heat and cook for a further minute, stirring continuously.

Remove from heat, stir in butter and reserve until ready to use. Creme patissiere will keep in the refrigerator for one week.

Salted caramel
Dissolve sugar in the water and bring to boil. Continue to boil until the sugar turns to a dark caramel. The darker the colour the better the flavour of the end caramel (personally I take it until it's almost burnt).

Remove from heat and add the remaining ingredients, being careful to avoid the resulting steam. Whisk until fully combined and add extra sea salt as your taste buds require.

Over a low to medium heat bring the cream, milk and sugar to a simmer. Whisk in the cocoa powder until well combined.

Add the chocolate buttons, salt and vanilla and whisk until chocolate is melted before removing from heat.

Meanwhile whisk the egg yolks well until pale in colour. Whisk the hot liquid into the eggs and chill ice cream mixture down either in the fridge or over a bowl of ice until completely cold.

Churn in an ice cream machine according to manufacturer's instructions. Freeze immediately; best eaten within 2 months. 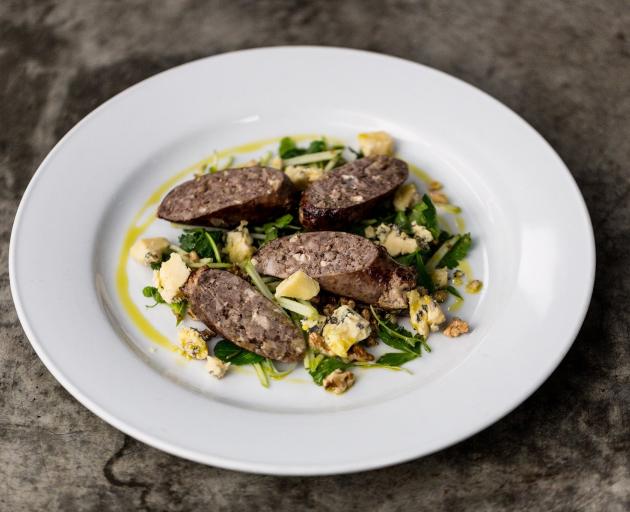 Method
Place the pork mince, two-thirds of the cheese, the onions, red wine, garlic and parsley into a bowl, mix well to combine thoroughly and season to taste with salt and pepper.

Thread the sausage casings on to your sausage extruding tube if using (it's easier to thread the casing if you add a touch of water beforehand to the skin). Tie off one end of the sausage skin. Load your sausage stuffing attachment, machine or even a piping bag (we have all done it) and fill your skins.

Tie off the remaining end and twist off your sausages into links that suit your personality. Hang for preferably 1-2 days in the fridge with a drip tray underneath or place on a tray with absorbent paper.

Heat vegetable oil in a frypan over a medium heat and colour sausages well on all sides. Turn off heat and cover with a lid and allow the sausages to rest in the hot pan for 5 minutes to allow them to finish cooking.

Meanwhile, cut the apple into fine matchsticks and toss in a bowl with the lemon juice to prevent it from turning brown. Add the walnuts, salad greens, shallot and olive oil and toss to combine. Divide salad between four plates.

Place sausages on top along with any cooking juices, carving them if you wish. Sprinkle remaining cheese over top and serve.