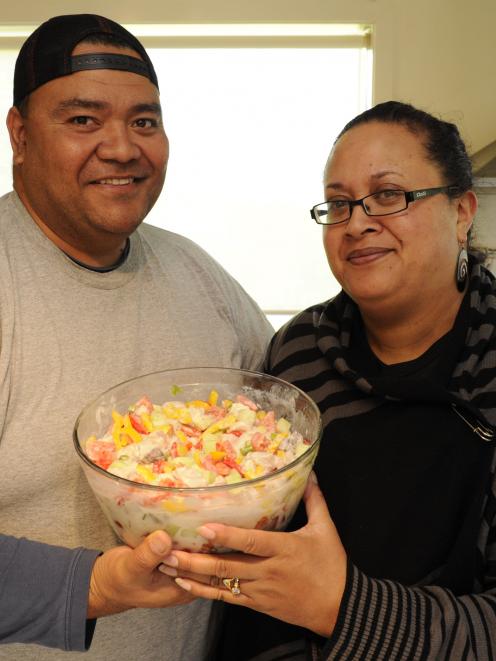 In Tonga food is a social tradition and not seen as a chore, says Michelle Schaaf. She lectures at the School of Maori, Pacific and Indigenous Studies at the University of Otago and her husband Matani is completing a PhD on motivation and burnout in Pacific sportsmen.

The food you offer guests reflects their status and yours. If you run out of food, the family is shamed, so you always prepare a lot of food, she said.

People learn to cook from their parents or aunts or grandparents and go by taste rather than written recipes. In Tonga males usually do the outdoor food preparation, such as preparing a hangi, cleaning fish or making the coconut milk, while women do the indoor preparation.

Matani says he likes to know what goes into his food and doesn't like to sit around waiting for someone else to do the cooking, so he does it.

" 'Ota ika is a special dish in many Pacific cultures and is prepared for guests or family celebrations and often for lunch after church on a Sunday. It is soul food with many variations. 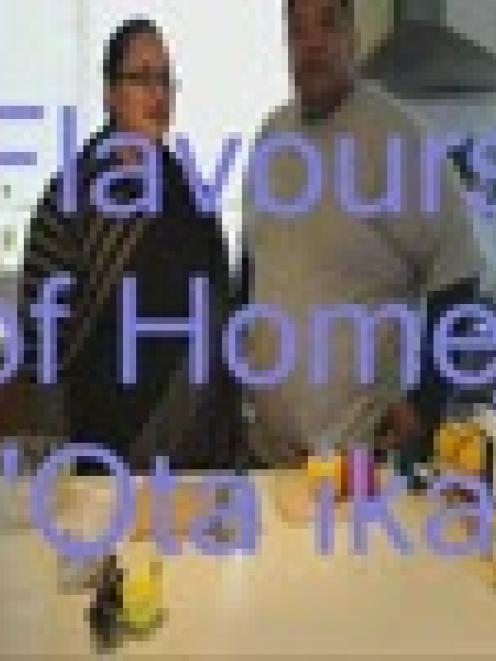 ''In the islands they would catch their own fish and make their own coconut milk," he said.

Tips
• In Tonga people would catch, clean and bone their own fish. White fish is best.
• He likes moki or the more expensive blue cod here, but in the north he prefers snapper or mullet.
• Seawater can be added to the marinade but not everyone likes the saltiness.
• Some people like to pour off the lemon juice before adding the other ingredients, but Matani prefers to leave it in for the flavour.
• Choose peppers for their colour. This should be a colourful dish.
• If you like a spicy dish, add sliced chillies as Matani's father does.
• Shake the tin of coconut milk well before opening. Matani recommends using a brand from the Pacific Islands.

Wash the fish fillets and cut into small bite-sized pieces and put into a bowl. Squeeze the lemons and pour juice over the fish. Mix well, cover and put in the fridge to marinate for anything from half an hour if you are in a hurry, to overnight if you are preparing ahead.

Meanwhile, slice the spring onions, the tomatoes and seeded peppers. Peel the cucumber, slice in half lengthwise and scrape out the seeds with a teaspoon. Cut into bite-sized pieces.

Take the fish from the fridge, add the cucumber, tomatoes, peppers and spring onions. Pour the coconut cream over and mix well. Taste, adding salt and pepper as needed.

• Thanks to Afife Harris and Edmonds Fishing.