Playing on your mind 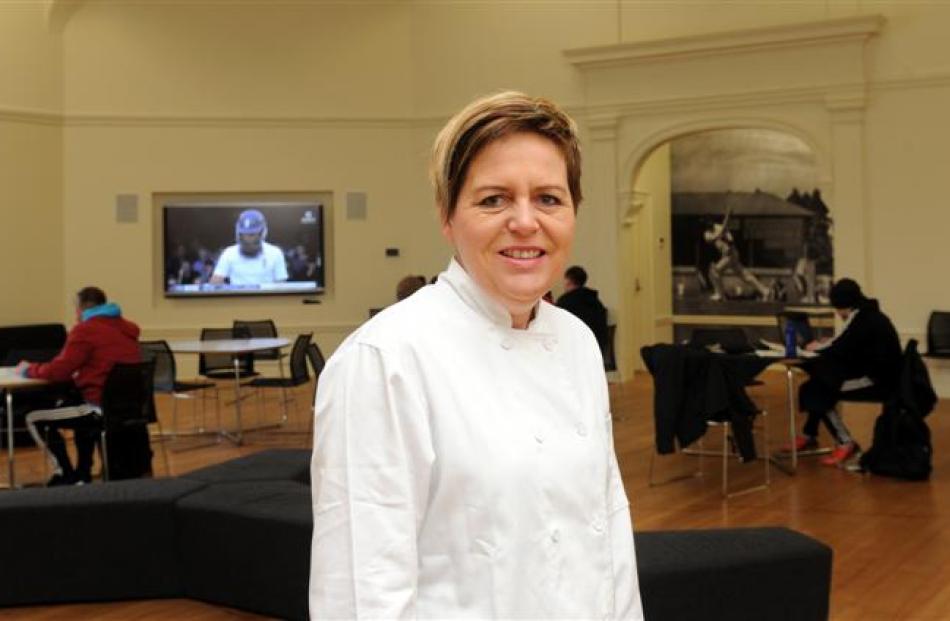 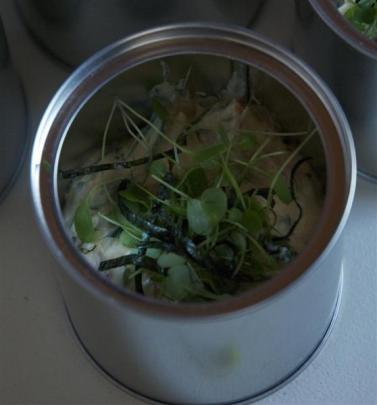 The entree for an event in the old NMA building earlier this year. 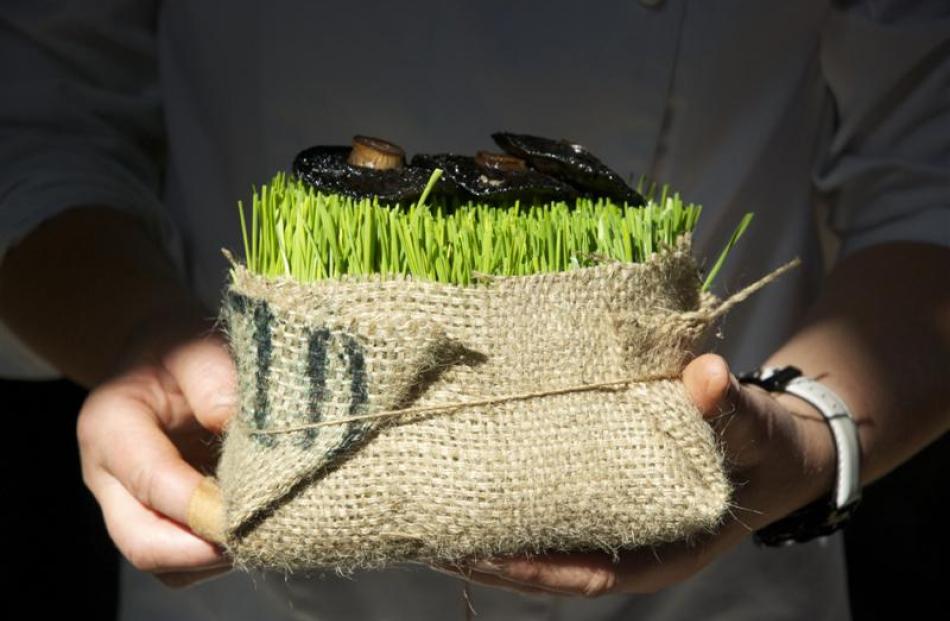 The second course made for an event in the old NMA building earlier this year.

Your mother may have told you not to play with your food, but these days playing with food and telling stories with it is a culinary trend.

The International Food Design Conference is taking place in the city in early July, with speakers from the US, the UK and New Zealand presenting some of the latest ideas on art, food, design and the links between them, as well as workshops, dinners and other food experiences.

Food can be used to create an interactive experience in a playful way, Dunedin food designer Liz Christensen says.

The Dunedin woman has recently returned from London where she worked with Chloe Morris, of Edible Stories, a culinary storyteller who is a keynote presenter at the conference, to be held at Otago Polytechnic from July 2-4.

With the help of Christensen and other students in the bachelor of culinary arts course at Otago Polytechnic, Morris will design the conference gala dinner at the Sargood Centre.

The food will be inspired by the history of the building and the environment, Christensen said.

In London, Morris brings fairy tales alive with food, or creates events with food inspired by a place, a book or something else. However, it is done in a cryptic rather than literal way, she says.

Food design is big in London, with pop-up restaurants, dinners and supper clubs creating food inspired by history, fairy tales, and other themes.

''The key is the food is more inspired by things than literally representing them. We are doing it in a modern way, but using the past as inspiration. It's quite contemporary.''

For an event Christensen organised in Dunedin earlier this year in the old NMA building, she was inspired by the history of the building.

It was originally the Union Steam Ship Company's building so her first course was a salmon mousse served in tins topped with the Union Steamship logo, stacked in crates to look like cargo, and crostini came wrapped in brown paper tied up with string like old-fashioned parcels.

The second course reflected the building's occupation by NMA, a farm resourcing and insurance company.

For this she served lamb cutlets resting on wheatgrass on wooden planks wrapped in hessian, accompanied by salads.

The third tenant in the building was the Dunedin band The Chills, who used it as a practice room in the 1970s.

She thought about what you might eat at the end of a band practice and decided it could probably be a meat pie and tomato sauce, but as they needed a dessert she made little rhubarb and strawberry pies and served them in brown paper bags with strawberry sauce in red plastic tomato sauce bottles.

The International Food Design Experience, Conference and Studio, hosted by the Food Design Institute and School of Design at Otago Polytechnic, July 2-4.www.fooddesign.org.nz 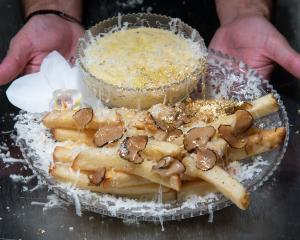 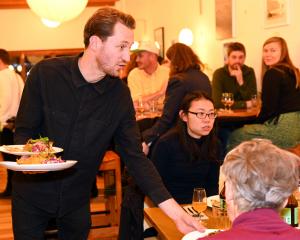 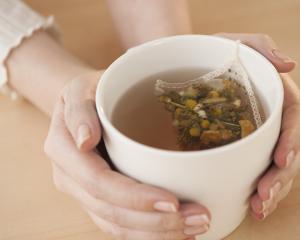 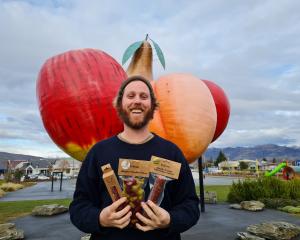 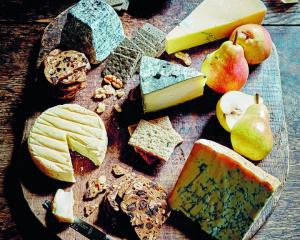 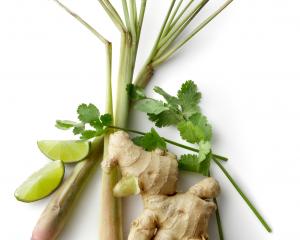 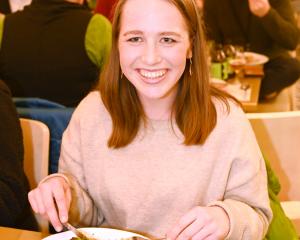 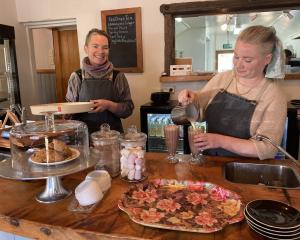 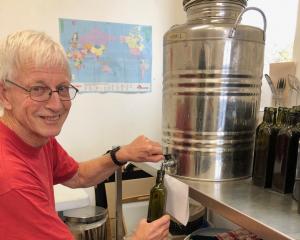 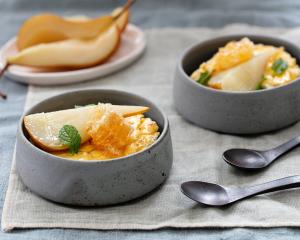