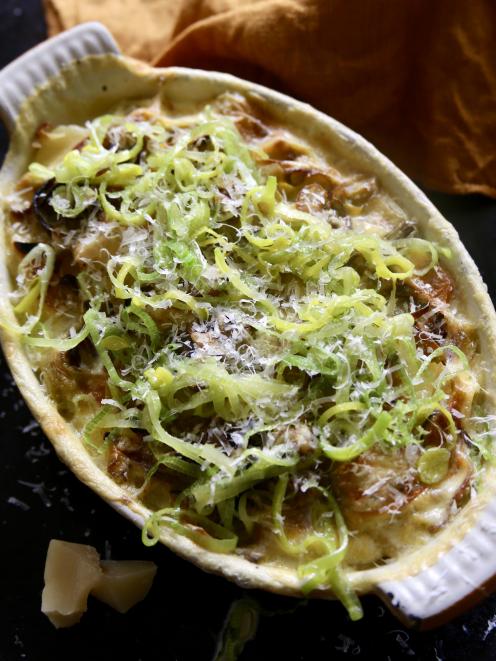 Making a gratin is simple and effective and I love the way a couple of ingredients come together to create a scrumptious dish.

Melt the remaining butter in a saucepan and add the leeks. Cook for 5 minutes until soft.

Warm the cream, garlic and bay leaf together and set aside to infuse.

Layer the potatoes evenly over the bottom of the oven dish. Season with salt and pepper and sprinkle over some of the leeks. Repeat this process until all the ingredients are used.

Strain the cream through the a sieve and then pour over the potatoes and leeks.

Bake in the oven for 40 minutes or until the potatoes are tender. 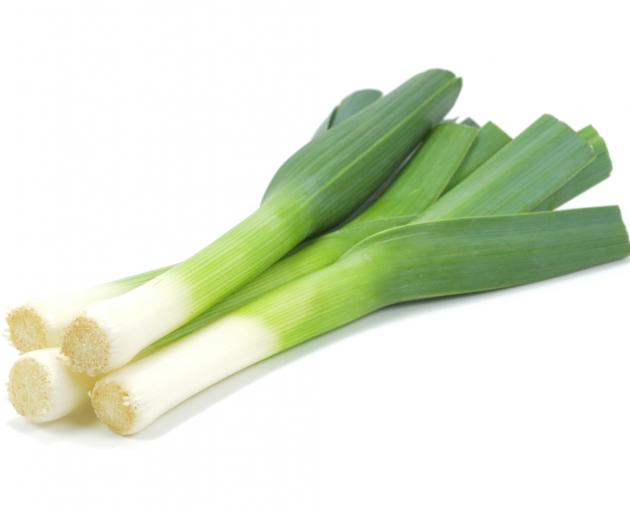 While some of us might have bad childhood memories of slimy leeks smothered in a white sauce, cooked right, leeks are a very versatile vegetable.

Leeks belong to the onion family and look a bit like a huge spring onion. They have a mild onion flavour and can be used instead of onion, if needed.

Leeks have been the national emblem of Wales since 640 AD when, according to legend, the Welsh army defeated the invading Saxons because the men attached leeks to their hats allowing the Welsh soldiers to identify their country-men and no attack each other by mistake.

What to look for

Trim the root end and remove the green tops - leaving about 10cm of green. Remove any coarse or damaged outer leaves. Make a slit down the length of the green stem and rinse thoroughly in cold running water. Sometimes dirt gets trapped because leeks are grown with earth around them to keep them white. Slice to the required size.

Add to soups, flans, pies and braises or stews. Serve with a white or cheese sauce. Cooked cold leeks can be used in salads. As leeks are from the onion family, they can be used to give a mild onion-type taste in recipes, both raw and cooked.

Leeks are a good source of folate, a source of dietary fibre, thiamin, vitamin B6, vitamin C and contain a dietary significant amount of potassium. They contain phytonutrients, including carotenoids and phenolic compounds. 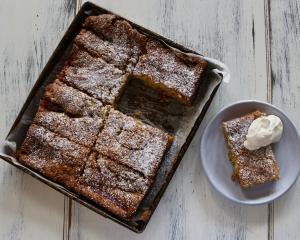 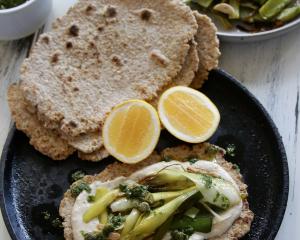 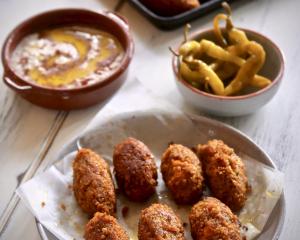 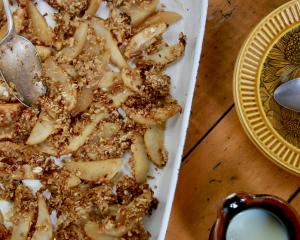 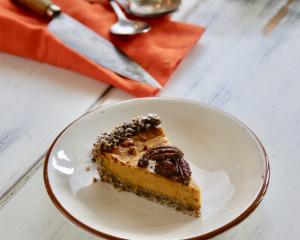 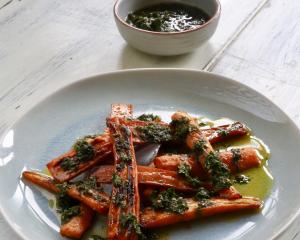 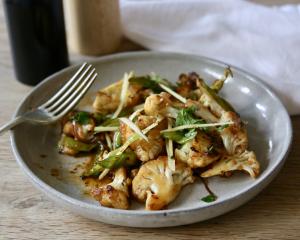 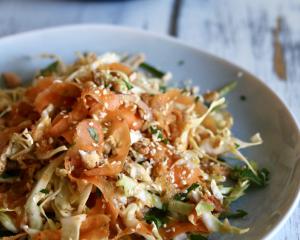 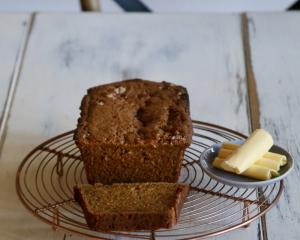 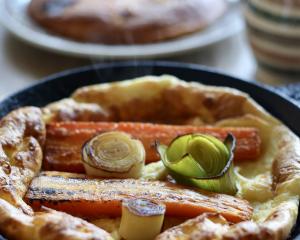 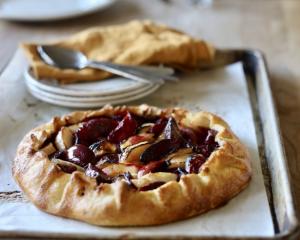 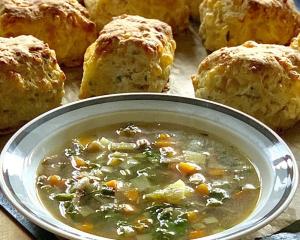