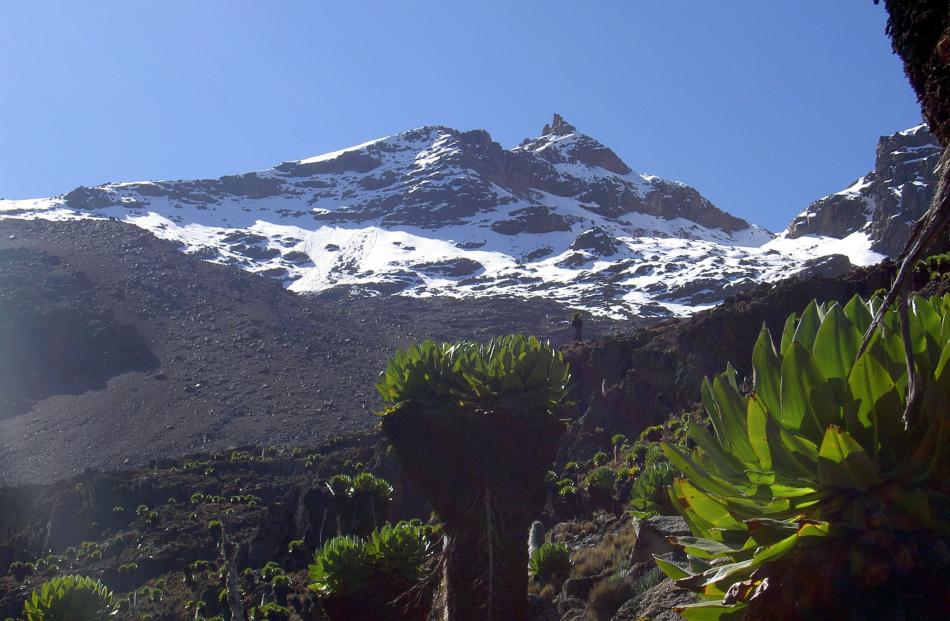 As well as the huge lobelias, Mt Kenya (5199m) is home to giant groundsels. Photo: Wikipedia 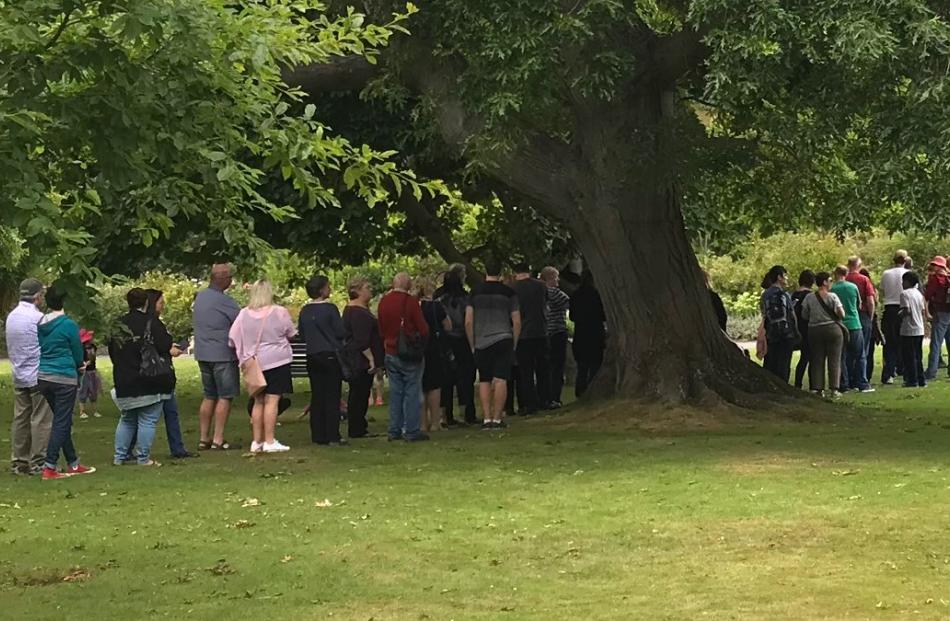 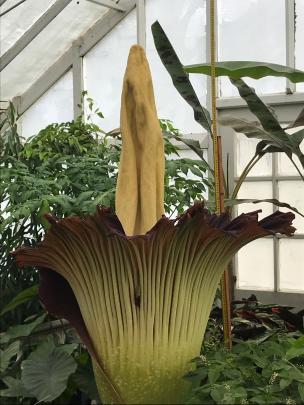 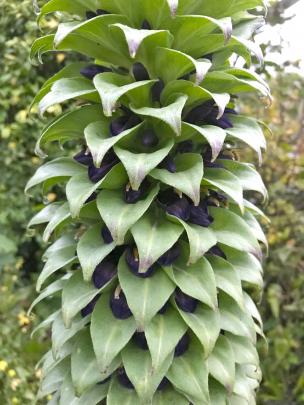 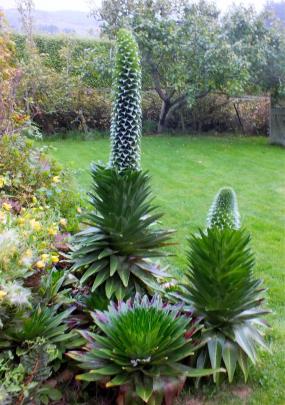 Gillian Vine looks at two dramatic flowers that have bloomed in Dunedin this season.

This year, there have been two remarkable flowers in Dunedin, in both cases the southernmost place where these rarities have bloomed.

The first was the corpse flower or titan arum (Amorphophallus titanum), the world's largest bloom. Dunedin Botanic Garden staff had waited 10 years for the South East Asian native to grow from a corm about the size of a golf ball to produce the 2m flower.

In early February, this relative of the arum lily attracted thousands to see and sniff. People patiently queued for an hour or more to get into the Winter Garden to view the flower and discuss the stink, which - depending on your sense of smell and whether you caught it at peak pong - resembled carrion or wet dog.

After flowering, the plant dies, leaving fresh corms at its base, so it may be another decade before we see this titan of the tropics flower again.

It is a lobelia, but nothing like little L. erinus, an annual popular for edgings or hanging baskets, or perennial L. cardinalis, with its blood-red flowers and dark purplish foliage. Prof Mark's plant

(L. keniensis) is one of the giants of the 400-plus lobelia species, its flower stems rearing almost 2m from rosettes of spiky green leaves.

So how did this African native, with its restricted Mt Kenya habitat, make it to Dunedin?

"I established it from seed I collected on Mt Kenya in 1966 and it has established some 20 vegetative rosettes that collect water in their crown to resist frost damage - it freezes most nights at 4000m on the mountain," the botanist explained.

Like the corpse flower, the Kenyan lobelia was in no hurry to flower, blooming for the first time when it was 12 years old. That is considered youthful, as in the wild it is thought L. keniensis takes 30 to 60 years to begin flowering. With a life span estimated to be as much as 400 years, a giant lobelia could outlive many trees.

This year is the fifth time Prof Mark's own plant has produced its distinctive towering stems but the first time there has been more than one.

"It has flowered five times, irregularly, but [this is] the first time I've had two flowers simultaneously," Prof Mark said.

"That deep purple flower is magnificent. Bees love it and the nectar is delicious."

In its native environment, the giant lobelia grows at 4300m-5300m on Mt Kenya, where the climate "is summer by day and winter by night". The plant has adapted skilfully: water collects in the rosettes and acts as a natural frost barrier, as even in mid-summer, night temperatures drop below freezing because of the altitude.

Prof Mark explains that L. keniensis is one of two high-alpine giant rosette lobelias on Mt Kenya; the other is L. telekii.

A single plant (clone) of L. keniensis may contain up to 23 separate but interconnected rosettes but Prof Mark says: "mine has had up to 28".

When mature, these rosettes hold a pectin solution that accumulates between the leaf bases and protects the central growing point, as ice may be up to 1cm thick in the mornings, thanks to the heavy frosts which occur most nights, although Mt Kenya is in the tropics.

Its flower stems (inflorescences) may have as many as 5000 flowers, which open in sequence, so flowering lasts six weeks or more.

The deep purple blooms secrete up to 1ml of coconut-flavoured nectar."Mine are strongly sought by honey bees," Prof Mark said.

His multi-rosettes belong to a single plant and it has not set seed, so Prof Mark says the species is presumably self-infertile.

Like the corpse flower, a L. keniensis rosette dies after blooming then others step up to take over.

To ensure its survival, Prof Mark has shared pieces (clones) of his plant with a Dunedin alpine plant specialist and has a plant growing at the University of Otago's botany department.

These two remarkable plants show that patience can be rewarded with unique flowers.