Bringing the photo album back to life 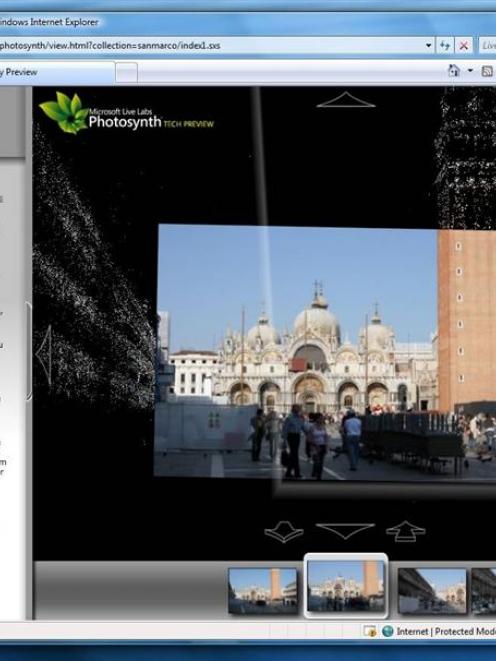 Back in those dark days when photographs were confined to a strip of processed chemicals called "film", there wasn't much spare-time photographers could do with pictures.

You could order blow-ups of photographs or cut and paste them into scrapbooks, and that was about it.

Now digital photos can easily be sliced, diced, mixed and remixed, yet most of us still aren't doing much with pictures.

Consumer photo-editing programs are better understood as photo-fixing tools; they won't transform a shot into anything genuinely new.

And although you can now order up far more photo byproducts - calendars, books, mugs, T-shirts and so on - all they amount to is taking a photo and sticking it on another surface.

What else could we make out of all these images?Last month, Microsoft offered its answer: Photosynth, a free program and website that takes a series of photos of the same subject, then weaves them into a 3-D trail of perspectives you can click through online.

Photosynth is not all that different from the image-stitching software used to sew pictures into wraparound panoramas and interactive QuickTime VR views.

But in those panoramas, the world revolves around you while your feet remain planted at the center of the scene.

"Synths", as Microsoft calls them, let you step through the scene until you run out of photos or return to the original shot.

This can be easier to experience than to explain, so Microsoft has provided a gallery of sample synths on its Photosynth site (photosynth.net).

With each, you first see one photo, with dimmed glimpses of adjacent shots; as the cursor floats over the pictures, their outlines flash to indicate that you can click on them, at which point your view smoothly shifts - subtly pulling you into the scene if the photos flow well.

The Photosynth software - a small download that requires Windows XP or Vista, plus the kind of powerful graphics circuitry associated with 3-D action games - builds these views by mapping out common details inside the photos in a series, then matching them along those outlines.

Note that you must install this program even if you only want to view somebody else's synth.

Mac users who try to inspect a synth are met with an apologetic statement: "We really wish we had a version of Photosynth that worked cross platform, but for now it only runs on Windows."

The photos you furnish don't need to meet up precisely, but you can't throw any random set of pictures and expect Photosynth to link them all.

Composing an attractive synth requires a little thought beforehand, as the site explains in a how-to document.

You want to overlap consecutive shots, but not by too much; you want to take plenty of shots, but you don't want to go crazy with the picture-taking, lest you wind up with a boring synth that offers little sense of motion.

You can clean up defects like red-eye effects, but you should avoid cropping or other major edits.

Photosynth's bigger flaw at the moment, however, is not the amount of practice it takes to master synth-friendly photography, but its requirement that you learn in public.

The program is bolted to the Photosynth site, uploading every synth for public viewing until you hit the site's 20-gigabyte user quota.

You can't make a synth private or save a copy to your computer.

Photosynth developer Blaise Aguera y Arcas wrote in an email that Microsoft chose the online sharing format to speed the popularity of synths.

"If I make an interesting synth and 1000 people enjoy that synth, then the value is far greater than if the resulting synth were just sitting on my computer."

But, he added, "the need is clear" for privacy options.

Microsoft can iron out such defects and fill in missing features.

But it may not be able to do much about a different issue: Will people who barely manage to sort through the pictures piling up on their hard drives have time to learn the ways of an artistic detour like Photosynth? 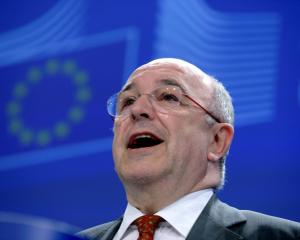 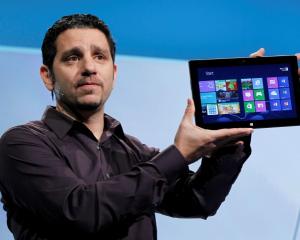 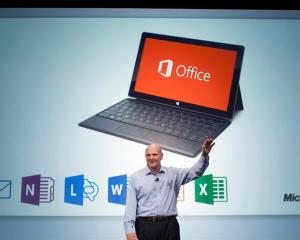 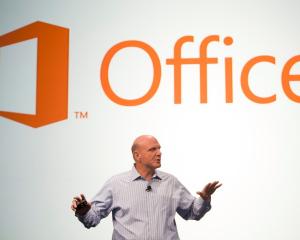 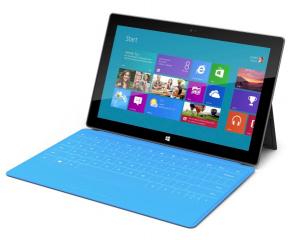 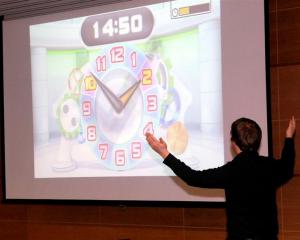 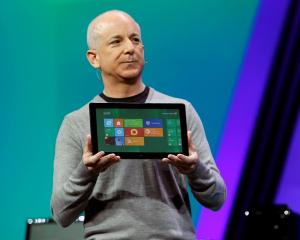