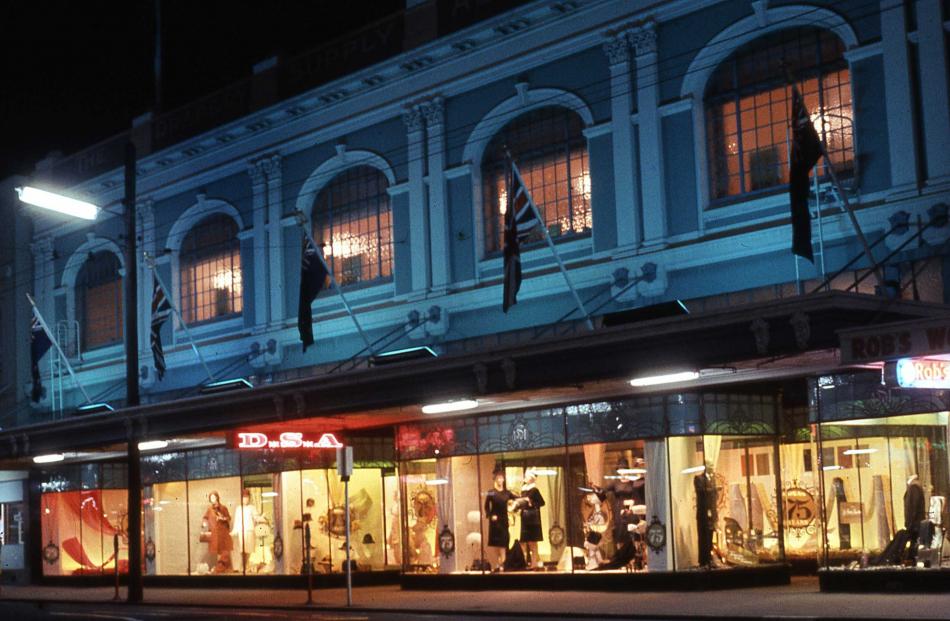 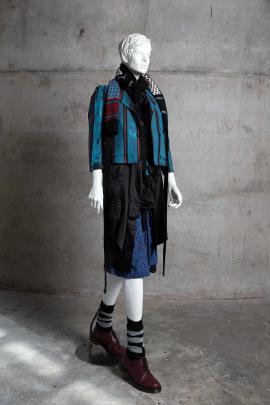 Garments from NOM*d's Bedlam collection that were part of the exhibition A Darker Eden in 2015. Photo: Courtesy of NZ Fashion Museum 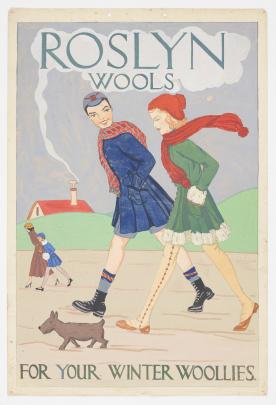 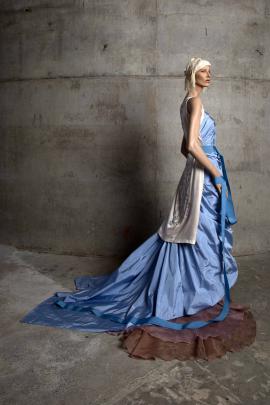 Garments by Tanya Carlson that were part of the exhibition A Darker Eden in 2015. Photo: NZ Fashion Museum 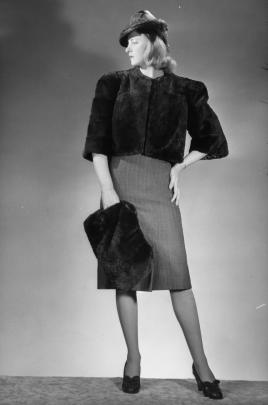 Languishing in the back of your wardrobe could be a fashion item that will help colour in "A Fashionable Portrait of Dunedin", writes Cecilie Geary.

The online not-for-profit New Zealand Fashion Museum was established by Auckland fashion designer Doris de Pont in 2010. Since then, it has had 139,000 website visits, curated 18 exhibitions (physical and online), added thousands of garments to its collection and published 196 stories about the people, events and trends that have shaped New Zealand's fashion history.

To date, the most popular story is the one about Mooneys Furs. The Dunedin company, founded in 1923, grew to become one of the country's most prominent fashion fur wholesalers. With large workrooms in Dunedin, Wellington and Auckland, Mooneys sold into major department stores and to smaller furriers needing to supplement their stock.

Entering its 95th year, Mooneys now operates on a much smaller scale in Dunedin, restyling vintage furs and producing possum fashion accessories and items for the home.

Why Mooneys is so popular is a mystery, not only to current co-owners Max Thompson and Heather Kirk, but also to the New Zealand Fashion Museum's digital director Kelly Dix.

"When you consider they're up against some of the biggest names in New Zealand fashion, the ongoing interest is surprising. Whenever we mention Mooneys or post a new image of one of their garments, there's always a big response." 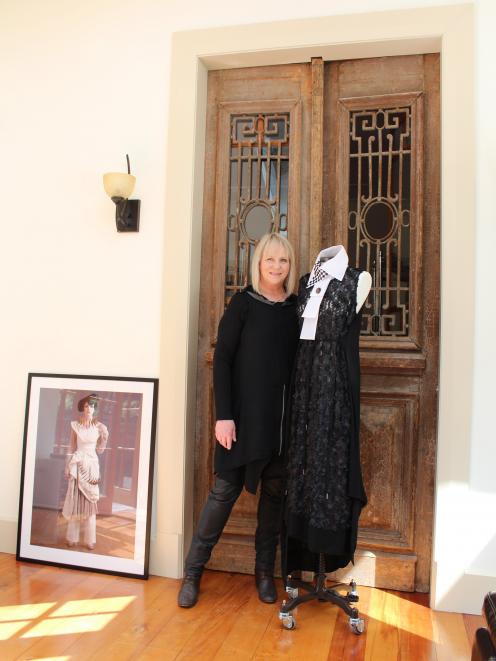 But what other fashion treasures does the city hold? That's what the NZFM is keen to find out. On Thursday, September 20, de Pont and Dix will host a pop-up photography studio at the Toitu Otago Settlers Museum. Members of the public are invited to bring along carefully preserved items of clothing or hats from their wardrobes to be photographed for the museum's archive. Local labels are of particular interest, as well as any other special pieces that are New Zealand-made.

These garment records will become part of the museum's permanent collection and be presented as an online exhibition "A Fashionable Portrait of Dunedin".

The fashion preserved and worn here over the years will be added to by material from the 2015 exhibition and publication A Darker Eden: fashion from Dunedin, to paint a picture of Dunedin's inimitable style.

Working predominantly from a digital platform enables the NZFM to archive an infinite number of garments. The pop-up photography studios, held with great success throughout the country, have brought many gems to light and generated much discussion about New Zealand's fashion history.

The expectation that Dunedin will prove a rich source is not misplaced. In addition to Hallensteins and Ross & Glendining, the city was once home to Sew Hoys, D.H. Blackie (Manhattan label), Sargood, Son & Ewen (Iris Lingerie, Betsy Ann childrenswear) and other major clothing manufacturers. Even after the arrival of ready-to-wear fashion, department stores, including Brown Ewings and the DSA, continued to make-to-measure for individual clients until it became impracticable to do so.

In the 1950s, Princes St and George St, between the Chief Post Office and Knox Church, boasted 21 women's fashion stores, 16 menswear shops and tailors, seven department stores, six furriers and seven milliners. Many of the names will be familiar to those who were around at the time. Diane Gowns, Fashion Corner, Arctic Furs, Vogue Millinery, Exclusive Mantles, Mademoiselle Modes. Off George St at the top end of St Andrew St was the destination du jour for custom-made evening, bridal and debutante dresses - the mother-and-daughter operated Yule Gowns.

Because of import licensing imposed between 1938 and 1983, the majority of the clothing sold by these shops was New Zealand-made. That included hats, which were created in-house or purchased from hat factories or independent milliners. After 1983, imported fashion became more widely available and as an economic consequence the New Zealand garment industry was forced into a decline and the production of local labels decreased.

Clothing no longer worn but impossible to part with is usually kept for a special reason, sentimental or otherwise. The New Zealand Fashion Museum is also interested in the stories behind the items brought along to be photographed and any pictures of the owners wearing them.