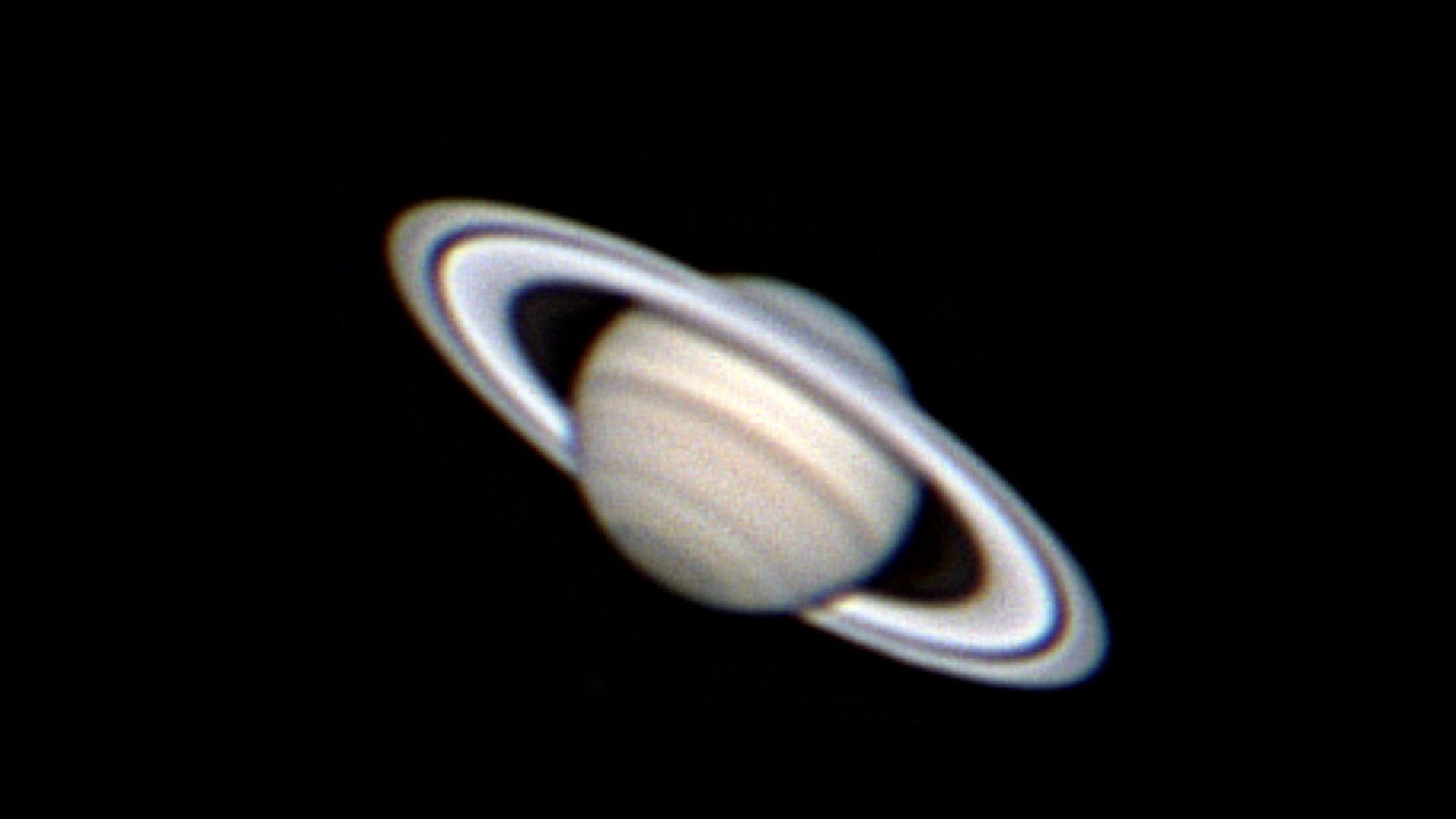 Saturn is seen clearly in this photo taken from Portobello last weekend. PHOTO: IAN GRIFFIN
Saturn is directly opposite the sun just before 6pm on Monday (August 2). Astronomers call this the moment of planetary opposition. Saturn is at its brightest because it is at its closest point to Earth. This week, the distance between Saturn and Earth is a mere 1.3billion km or 74 light minutes.

Saturn is moving through the constellation Capricornus and rises as the sun sets. Look for a relatively bright, non-twinkling, yellow-white ‘‘star’’ low in the southeastern sky as darkness falls. The planet reaches its highest point in the sky after midnight; that is when you will get the best views of this celestial gem.

While Saturn is always worthy of study, there is another great reason for pointing your telescope at the planet when it is at opposition. Thanks to something called the Seelinger effect, for a few days close to the time of opposition, Saturn’s rings get much brighter than usual.

The Seelinger effect, also known as the opposition surge, is named after German astronomer Hugo von Seelinger who noticed a brightening of Saturn’s rings during the planet's 1887 opposition. The effect is due to a combination of shadow hiding and coherent backscattering. When Saturn is opposite the sun, its shadow is hidden, making more of the ring's surface visible. At opposition, direct solar illumination makes individual ring particle shadows briefly disappear, which makes the individual particles seem brighter.

Observations made by the Cassini spacecraft which orbited Saturn between 2004 and 2017 demonstrated that ‘‘coherent backscattering’’ contributes to the brightening of the rings when the planet is at opposition. Basically, sunlight bounces off billions of particles which comprise Saturn’s rings. Huge numbers of reflections combine to produce a single (coherent) more intense light that scatters back towards Earth causing an apparent increase in illumination around the time of opposition.

If you don’t have a telescope and want to witness the Seelinger effect for yourself, all is not lost. If you live in Dunedin, the Beverly-Begg Observatory in Robin Hood Park is open from 7pm-9pm every Sunday during winter.