Musings of the man in the middle 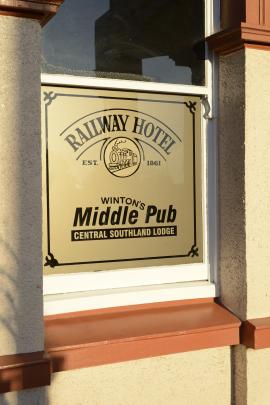 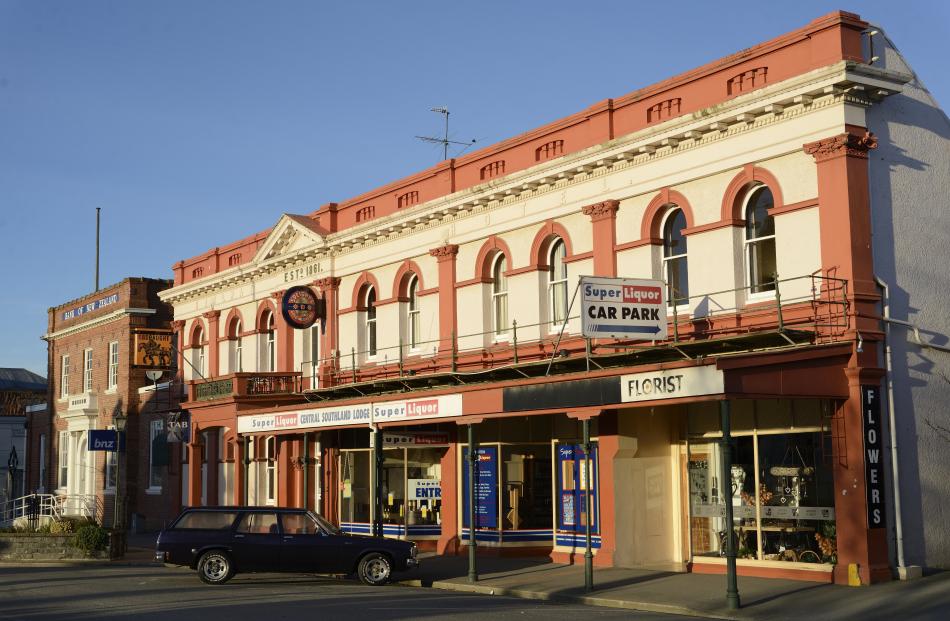 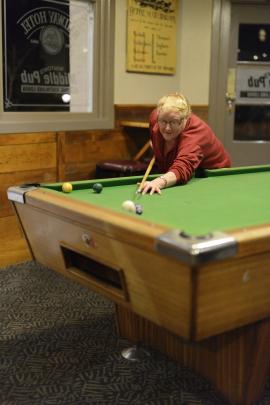 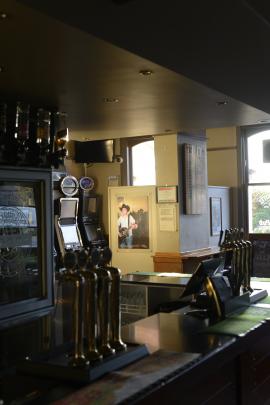 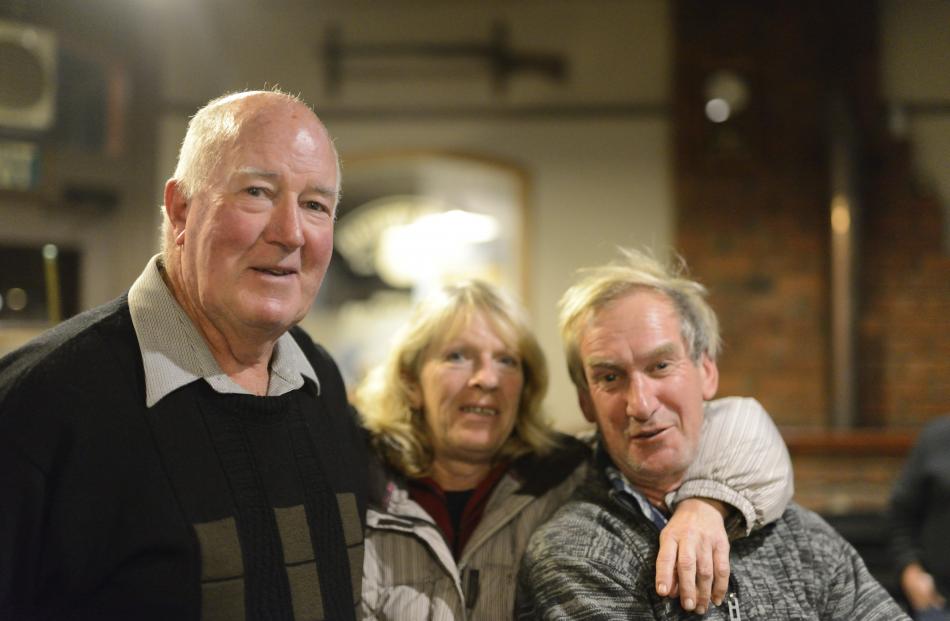 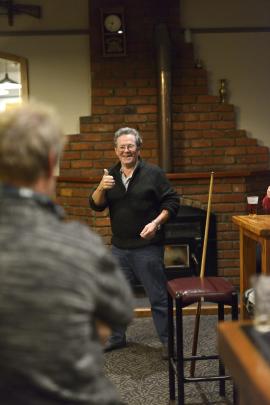 The Great New Zealand Pub Crawl showcases some of the country’s best and least known pubs, including more than a few in Otago and Southland, authors Ned Bartlett and Jono Corfe paying homage to those who run the establishments as well as the regulars who transform rooms into communities. Today’s edited extract features the Winton’s Middle Pub.

In Winton, in Central Southland, the pub situation is fairly direct. At the top of the town is the Top Pub, some way down the main street is the Middle Pub and, quelle surprise, a few doors down is the Bottom Pub. They like their native logic around here and the pubs are more or less typical reflections of country battlecruisers; nothing especially showy or ostentatious but well loved and well worn.

Country pubs are run by country publicans and in Winton's Middle Pub we find another typical reflection of the type. John and Nancy McHugh have run the Middle Pub since 1991. Chub's is the front bar in the hotel and it bustles with the click of pool balls, the muttered drone of the television news and the curious purr of rolled Rs on all sides.

If you're not a people person you're wasting your time in hospitality. John Chub McHugh is leaning at the bar that has been his living for the last 24 years with a glass of red to hand. You've got to be the public face of your business, he says, and you don't have to be just on one side of the bar either.

The pub, carrying the moniker of the Railway Hotel, was built back in the 1880s to service the railway workers laying the track through to Kingston. In 1909 the building burnt down with the publican still in it. Evidently, he had escaped from the conflagration but ran back inside to collect the cash box which was under his bed. His body was recovered still cradling the cash box.

''I suppose you really can't take it with you,'' Chub muses.

Chub and Nancy took up the licence of the Middle Pub when the pub was owned by Lion and the lease came up. At the time Chub was working in the meat industry but was gaining pub experience by working in another establishment.

It's hard to imagine now, given the difficulties and financial challenges of running country pubs today, but there was quite a lot of interest in the pub back then and Chub and Nancy were put on a shortlist for the lease.

A phone call from Dunedin one night confirmed them as the successful applicants, not because of any previous experience but because of Chub's entrenched connections with the community and its organisations.

He easily recounts the history of the hotel, indicating a board he had commissioned showing the roll of publicans and community constables that have served Winton. It shows a partnership relationship between the law and the licence holder and reveals Chub's sense of community. He's the unofficial mayor of Winton, while officially he's the chair of the local community board.

The isolation of the rural pubs used to be key to their prosperity, but circumstances are conspiring to see swathes of country hostelries closing.

Chub's feeling is that the obvious answers to what is killing country pubs aren't necessarily the correct ones.

''It's not so much the drink-drive laws,'' he says, ''but mainly the cultural change of farmers retiring and not introducing their new workers to pub culture as well. Off-premise sales of alcohol have picked up where the demand was, but this pub is a social animal. People still like to come out to meet with their mates; this is where drink-drive laws affect things, but this town also has the population to support the pub. It also has a courtesy coach.

''We thought the cigarette ban was going to be the end of things then, but people found they got sick of their own company after a while and they came back. The smoking ban also brought out a new clientele that the pub hadn't even considered, with families coming out for food in the bistro. We adjusted our business to suit and also run the pub as a form of convention and function facility, and there's also the diversity of the bottle store.''

In its own way, the Middle Pub has had to adopt new functions in order to diversify its income stream while bearing in mind its purpose as a de facto community centre. Most nights there's a meeting in one of the rooms of the pub, usually at no charge to the group.

Pubs are clearly places for people . . . sometimes people take liberties with the pub's generosity but even then Chub sees the best in everyone.

''You do get the odd ratbag and, to be fair, there wouldn't be many of the windows in the front here that haven't been replaced, but it isn't always done intentionally; it's just high spirits. Ninety-nine percent of people are great and the young ones, in general, are bloody good. They know their responsibilities towards drink-driving and their behaviour. For the other stuff, pubs are a good place to learn how to drink responsibly. They're controlled by locals who have a bit of pride for the place and who have experience of the place. If one of the young ones is treating the pub with a bit of disrespect then there's no problem finding someone who's ready to pull them back into line.

''Contrary to what the PC brigade would have you believe, there is a good aspect to generational drinking as well, namely to learn the unwritten rules of treating their environment with regard and knowing that the way they behave brings credit to their community.''

On the night I visited, a front all the way from the Antarctic was lashing the windows. The Middle Pub offered me a hot meal and a couple of beers, plenty of hot water for the shower, Wi-Fi and a warm, comfortable bed. The storm tried unsuccessfully to get in and my sleep was peaceful, completely opposite to the tempest outside.

The Middle Pub is much more than a room with taps in it; it's a meeting place and a modern-day coaching stop. In all respects it is emblematic of hospitality and represents the best of what hotels used to be in our country.