Our regard for McCaw is beginning to flag 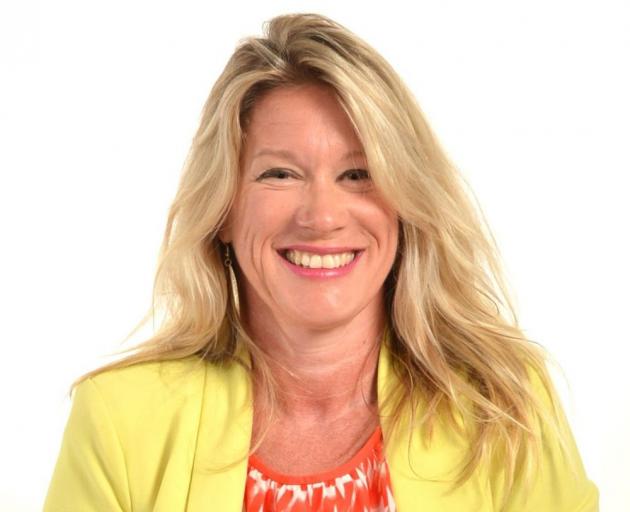 It's easy to get sick of people, isn't it? One minute you love them, the next - not so much, Lisa Scott observes.

Looks like we've finally reached peak Richie. Yes, he-who-can-do-no-wrong, our New Zealander of the Year was slammed this week for lending his voice to the flag debate, declaring the silver fern an ideal symbol of the country because it's on the All Blacks jersey and everyone loves that. ‘‘F*** off Richie'', was the general consensus of comments on his Facebook page, and it's hard to disagree.

You don't see Wayne Rooney giving it some on subjects outside his sphere. ‘‘Wayne Rooney weighs in on Germany's immigrant problem'' said no headline, ever. Yet here, in this much-mocked little country, not only do we go out of our way to embarrass ourselves for the benefit of satirical news shows (like a 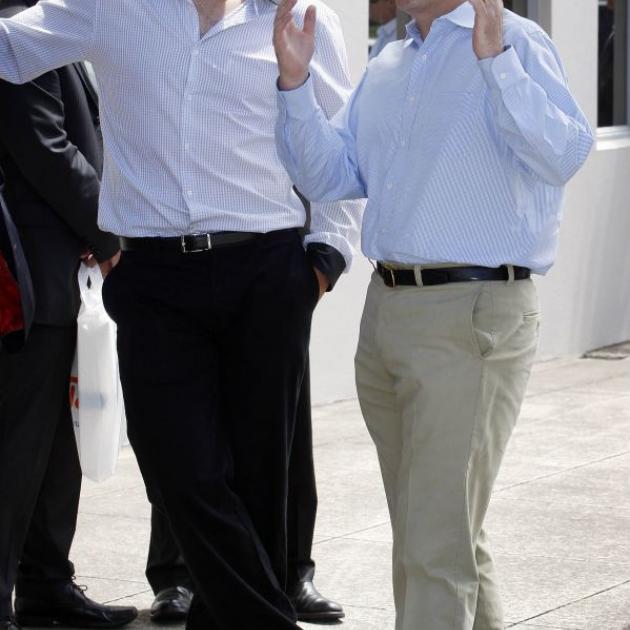 dog that lets its owner dress it in a wee striped jumper because it's lost the will to live), we hold rugby uber alles. Rugby is more important than science, education, feeding the kids, not hitting women, inventing things and drugs to ease the pain of cancer sufferers.

As part of its 150th celebrations, The New Zealand Herald listed the 10 greatest New Zealanders, of all time, ever: Kate Sheppard, Apirana Ngata, Jean Batten, Whina Cooper, Wiremu Tamihana, Ernest Rutherford, Katherine Mansfield, Michael Joseph Savage, Edmund Hillary and Richie McCaw, the only one on the list not pushing up daisies. Meaning there isn't a single living New Zealander whose outputs and efforts stand up to those of a man who played sport for a living. Seriously? Laugh or cry, your choice.

Prime Minister John Key has said Richie, the salt-of-the-earth two-time winning world cup captain and near-god, would be welcome in the National Party if he ever decided to enter politics. Ummm ... don't you have to build up some political clout first? Know stuff about stuff? Do good works in your community? Kiss a few babies, have an agenda for social change? Never mind, that does sound boring. How about Richie just opens Parliament every year by kicking a ball at the Leader of the Opposition. No need for fancy speeches.

Still, it's easy to get sick of people, isn't it? One minute you love them, next they're getting on your tits. I just had a visitor from the Gold Coast who talked non-stop the whole time, absolute nonsense, rewriting rapists and thieves into good old boys surfing together under a summer halo of never-ending mateship in a desperate homesickness for a past self that never existed, just vomiting words without pausing for breath or the other side of the conversation and it was quite wearying, despite the anaesthetic effects of sea water in my ears and red wine. It went a bit like: take a drink, noise continues, drinks some more, wakka wakka wakka ... similar to having a 2-year-old around. They never stop talking. Until they're 13. Then they stop talking, to you at least.

Not that Richie is as annoying as a 2-year-old. He's perfectly nice, I'm sure, with his hedgehog hair and the marks of other people's shoes marring what would otherwise be a suspiciously too-handsome face. It's just that when he was the captain of the All Blacks I tended to give him the benefit of the doubt, imagining he was shanghaied into his comments by the wicked, wicked media who are always printing things out of context and putting words in people's mouths, the bastards. Turns out he was making these ‘‘this is a message from the National Party'' statements of his own free will. He really does think we need a flag that looks like a Weetbix box had sex with an entry for a colouring-in competition for the bewildered.

But don't worry about the flag referendum. If the current packaging of export apples in China is anything to go by, it's a done deal.

Focus instead on the New Zealander of the Year award being a complete joke. Can you imagine how Rob Fenwick feels, a man who struggled and failed to get greenness its go-ahead. If he'd only been on the right team, he wouldn't have had to wait 20 years to see his environmental dreams become a reality.

And what about Helen Kelly, the former trade union boss who has lung cancer, fighting for the rights of others with her dying breath; Lesley Elliott, whose daughter was viciously murdered and yet finds the strength to campaign for the safety of everyone else's daughters; Paul Cleave, an internationally best-selling author and the biggest thing to come out of Christchurch since Gerry Brownlee left it to its own devices. Anybody really. Anybody else.