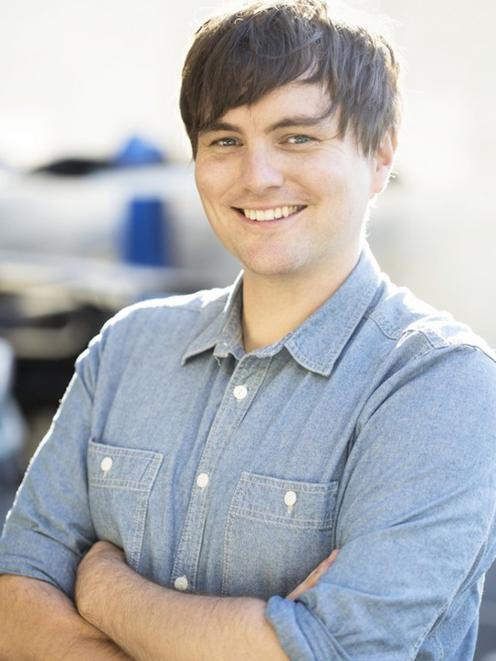 A rising star in Auckland’s theatre scene, playwright, screenwriter, comedian and actor Tom Sainsbury has several words of advice for budding writers, even if he might wince at the cliche: "There’s no substitute for hard work."

Sainsbury is one of a range of guests at the third New Zealand Young Writers Festival, which opens in Dunedin on Thursday and runs until Sunday. The 35-year-old Matamata-born playwright has been described as a rising star in Auckland’s theatre scene, although more recently he has been involved in producing online series such as Stake Out and Bachelor Pad. Currently, he’s busy working on a web series of  political satire leading up to the general election.

Regardless of medium, some essential truths remain when it comes to writing. Chief among them, Sainsbury says, is a work ethic.

"When you have a deadline, you have to get the job done; although I am quite poorly disciplined. At university I was one of those people who’d complete an assignment the night before; even I have aspirations to be more diligent."

Despite this confession, Sainsbury has had a prolific career. 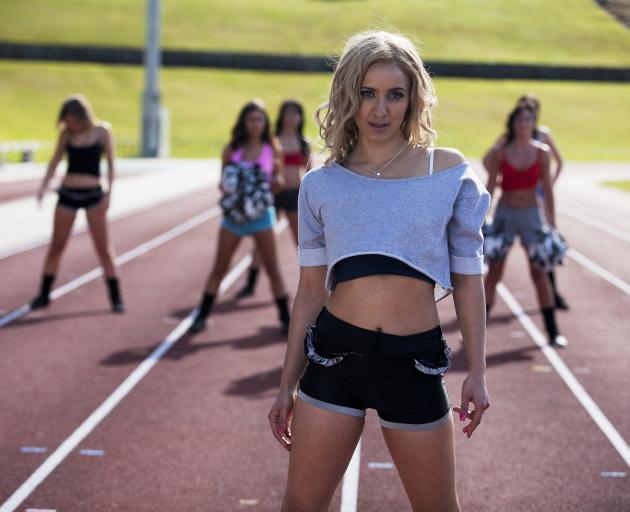 Madeleine Sami in a scene from the series Super City, co-scripted by Tom Sainsbury.
He completed a BA at Auckland University, majoring in English literature and theatre, and after graduating formed Fingerprints and Teeth Productions, a theatre company for which he wrote, performed, produced and directed a range of plays, as well as writing for television.

Sainsbury has won Playmarket’s Young Playwright of the Year four times and has been a finalist for the Bruce Mason Award and the Playmarket New Play Award.

His play The Canary also won Playmarket’s 2010 Special Prize for an Auckland Playwright. Several plays, including The Christmas Monologues,  ... and then you die and A Simple Procedure have had seasons in London and Australia. He is also the co-writer of the television series Super City (which premiered in 2009).

Sainsbury says writing was not his primary focus until his 20s.

"Acting was the thing that attracted me; it is the thing you notice most. I never consciously wanted to be a writer, but I was always coming up with stories anyway.

"I made a lot of theatre and learned so much doing that, but these days I’m more involved in making web content as well as working in television.

"Online stuff needs to be approached differently. The best kind of formula will have some web content that gets people interested and off the back of that they will come and see a live show or follow a television series."

Sainsbury, who will share his experience in generating ideas and shaping them into long-form narratives at a workshop on Sunday, September 10, says he’ll attempt to get people "thinking outside the square a bit".

"I just want to share some of the things I have learned. Across the creative spectrum,you can get locked into certain ways of thinking about things. For example, if I’ve got an idea I’m working on but I arrive at a point where I’m stuck in cliches, I’ll then step away and see what my other options are.

"I’ll typically start by putting narrative flesh on the bones of an idea. The thematic stuff comes later, because often there will be stuff you have put in subconsciously so you go back with that in mind."

Experience has taught Sainsbury how to deal with criticism, too.

"The good thing about having done a lot of work is you get used to a lot of harsh reviews. And the process of getting over that gets easier and manageable.

"I used to get fired up about reviews but the best thing is to ignore them. If you can’t see what someone is saying is creative criticism, it’s best not to think about it."

He has also developed an ability to compromise and collaborate.

"Super City was a real leap forward in regards rigorous writing. It was very fastidious and involved dealing with networks and having people to please.

"It was a big transition going from working on material that was solely mine to passing on my work for others to interpret. The more you can distance yourself from your work and treat it as separate entity the better."

Dairy farming and feminism are among the unlikely bedfellows at this year’s New Zealand Young Writers Festival, which features 15 free events in Dunedin from Thursday until next Sunday.

• The Dunedin High Schools’ Poetry Slam is a vehicle for the expression and poetic experience of local students. Athenaeum Library, Octagon, Thursday,  7pm.

• Chris Tse (2016 Ockham Award winner) joins other performance poets at Dog with Two Tails, on Friday at 7pm. Followed by a book quizz.

• Lizzie Marvelly (2017 Canon Awards Columnist of the Year and Blog Site of the Year for young feminist platform The Villainesse) talks about the internet, a potentially hostile place for young women with opinions. Writers Block, 23 Princes St, next Saturday, 3pm.

• Sainsbury will also gather together scribes to share their favourite fan-fiction escapades at the Great Fan Fiction Salon, Dog with Two Tails, on Sunday, September 10, 3pm-4pm.