A product of our culture 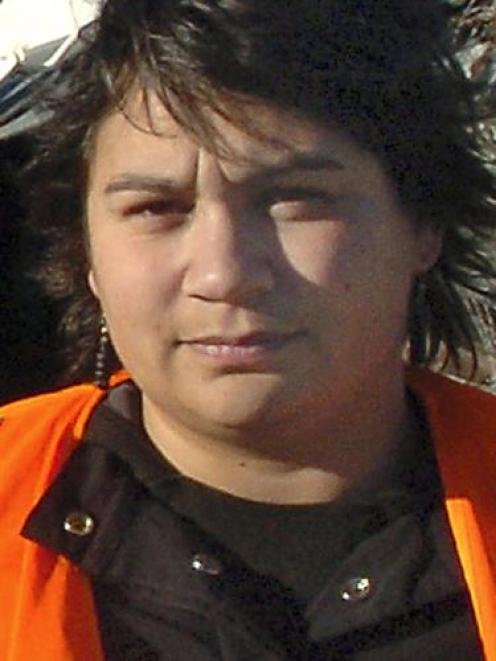 Mrs Turei, who is the party's associate health spokeswoman, says the television marketing of some unhealthy food products to children is a form of exploitation and abuse and undermines children's "trustful relationship" with their family.

The voluntary restrictions agreed by the country's free-to-air broadcasters on junk food advertising to children should be followed by mandatory regulations under a proposed Public Health Bill, she says.

Some families with limited incomes face conflicts that have been worsened by children wanting to buy expensive and unhealthy food products they have seen advertised on television, she says.

There are also problems with children watching advertisements for unhealthy products outside the restricted advertising period, and with some Internet marketing issues, she says.

He also rejects the idea that mandatory regulations should be used to control marketing, and points to the voluntary restrictions recently agreed by the New Zealand free-to-air broadcasters.

Advertisers, manufacturers and others have done a "huge" amount of work through the Food Industry Group to help produce healthier food, Mr Irwin says.

The advertisers' association is taking a responsible attitude and working closely with the Ministry of Health and the Government to respond constructively to concerns about obesity and the need for healthier eating, he says.

Concerns about alleged "exploitation", as stated by the Green Party, were familiar but not well founded, and Mr Irwin queries whether mandatory regulations are the best way of resolving conflicts within families.

Under the TV broadcast agreement, commercials for "unhealthy" food and drinks will be banned during TV time "zones" for children aged five to 13.

The judgement about what constitutes an "unhealthy" food and whether such products can be aired during the kids' zones will be made by the Television Commercial Approvals Bureau or a nutrition consultant.

Approvals bureau general manager Richard Prosser, of Auckland, says the children's zone restrictions are not intended as a panacea, and some children will watch advertisements outside this time.

However, the zone period offers an "oasis" for parents, knowing their children can watch safely unsupervised during those times, and that parents themselves can give guidance if children are watching with their families at later hours, Mr Prosser says.