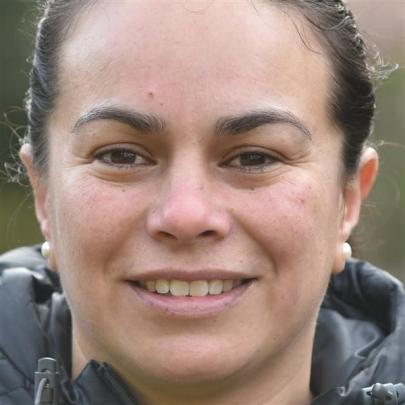 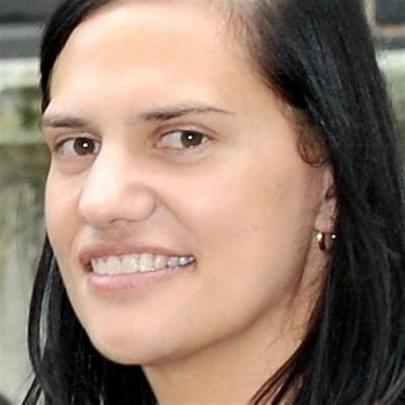 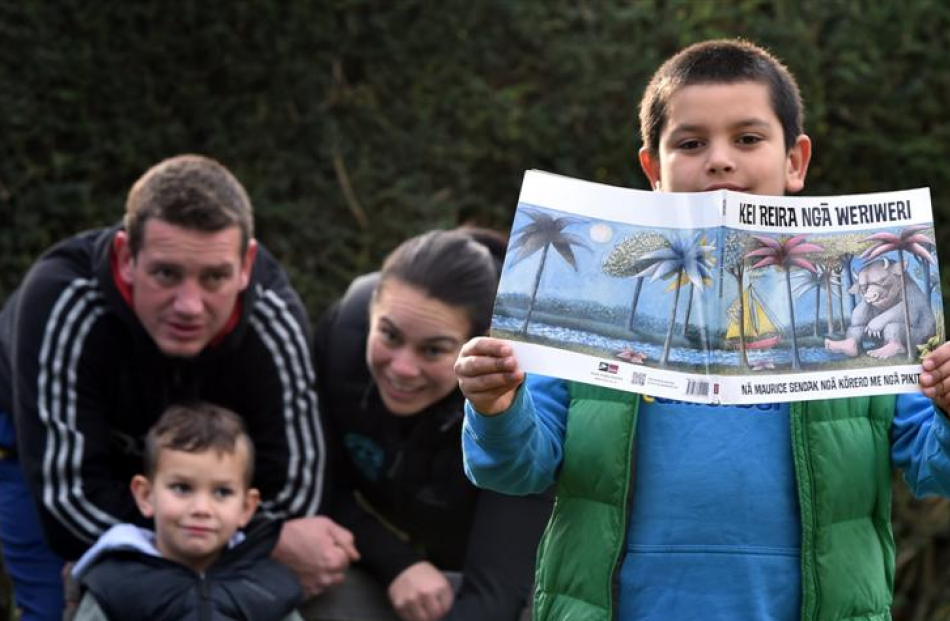 Tumai Campbell (right, 8) and brother Tawera (5) are encouraged to speak te reo in the home by their parents, Victoria and Andrew. Photo by Peter McIntosh.

This year's Maori Language Week, from July 22 to August 2, focuses on supporting parents' efforts to share te reo with their tamariki. Shane Gilchrist gets the inside word.

Victoria Campbell might relish the chance to speak Maori with her two sons, Tumai and Tawera, yet the process has not been without its challenges.

In short, boys will be boys. And, sometimes, Mum's efforts just don't beat exploring the world of Minecraft, a seemingly blissful place far out of earshot of the linguistic building blocks employed by Mrs Campbell.

In her role at Te Runanga o Ngai Tahu, Mrs Campbell (38) works as project co-ordinator for the Kotahi Mano Kaika (KMK) team, a tribal te reo strategy aimed at reinvigorating the use of Maori.

Thus she often blurs the boundaries of work and home life in her efforts to expand the family vocabulary.

''I had set various goals for my children in regards te reo.

Even before they were born, I made sure Maori was being spoken in the household.

Then, when they were born, I made sure the first words they heard were in te reo.

''I speak Maori in the home. We have a bilingual household. My husband [Brett] is an English-speaking dad and is enthusiastic and supportive of te reo. I always wanted my children to speak two languages.''

''It's actually been very challenging, even though our boys have been exposed to te reo since in utero.

''I remember going out with my eldest son,'' Mrs Campbell recalls.

''We were talking to each other in te reo and he asked me to stop speaking Maori. I asked him why and he said that other people couldn't understand what we were saying. He would have been 3 at the time.

''There have been lots of situations since where I have had to explain that it's OK to be talking in te reo between us.''

Much of that reticence has to do with the fact Maori is not the dominant language of this country.

All the more reason for the boys to speak it then?Mrs Campbell agrees:''They are totally oblivious to the fact they are privileged to have learned the language. Te reo has been a dominant part of their lives, yet they still don't realise that there is a value to that.

''In some ways, that's a good thing. But in some ways it is challenging to keep them engaged in te reo in settings that are not particularly conducive to the language being spoken.''

Mrs Campbell, who will give a public address on her experiences of promoting te reo in the home (at Toitu Otago Settlers Museum on Sunday, August 2, from 3pm-4pm) as part of Maori Language Week, was raised with ''Maori values and practices''.

However, te reo was not part of the equation.

''My family had the culture but not the language,'' she explains.

''During my early years, I didn't realise Maori existed outside formal settings, such as on a marae. At school, there would be occasional words in te reo in books or whatever, and they seemed foreign. I realised I didn't have the language.''

At the age of 13, Mrs Campbell took Maori as a subject at high school.

She went on to complete a degree in Maori studies and describes herself as a ''continuous learner'' of te reo.

''I naturally gravitated towards the language. Obviously, being raised Maori, it was natural.''

Her interest and efforts had a flow-on effect.

''It was a catalyst for te reo coming back into our home. Mum began to learn it as well. My parents have both passed on, but I realised how significant it was for us to learn the language together, even though I was more advanced than they were at that stage.''

In other words, she works to keep the language alive.

Thus she regards technology as a key tool in expanding the boundaries of te reo.

''I suppose I have more exposure and awareness of technology and things like that. Whenever we hear about te reo apps or games, the boys will get them. They love them.

''However, some of the more popular games, like Minecraft, obviously they aren't in te reo. But that is part of my job, to plan to get future generations to learn, speak and love te reo. And that includes developing apps and games and so forth.''

All trends aside, the avoidance of some technological offshoots is not all bad (sorry, Minecraft fans).

Turning off the TV or computer might well allow other connections to form, Mrs Campbell says.

''That's been beneficial in the sense our children can engage with other children in a fun environment. They get to do a range of activities, from playing basketball to doing art, from learning history to performing songs.

''We have quite a few events through the year and those help to develop that engagement in the language outside of the home.

"We might go camping but it will be with 40 other families, all of whom are speaking te reo. That's really important.

''One of my jobs is to develop resources to support that.

''For example, if we are going to put up tents we might need some vocabulary and language structures because, although many of us might have learned Maori in a formal setting, we are still building up our vocabulary and structures in regards things you might not normally do in daily life.''

And te reo, like any living language, is evolving.

''One of the good things about speaking in te reo around the home is that we are not afraid to make mistakes when using the language,''Mrs Campbell says.

''Even when the boys were at such a young age that they couldn't speak I'd still be talking in te reo and probably making heaps of mistakes. But it's about exposing them to the language.

"People make mistakes all the time when they speak, regardless of what language they are using. Te reo is no different.

''It's something I'm constantly reflecting on. Sometimes someone will say something and I'll think, `wow, that's a new word', and I'll write it down. I do the same in my academic life.

''The key is to have a tool or mechanism to deal with the evolution of the language. I have a dictionary on my phone and I might sit down and look at some words or a structure ... or I might call on some other people for an explanation on how to use a word.''

The development of cognitive skills notwithstanding, bilingualism offers valuable cultural benefits, according to Karyn Paringatai, of Te Tumu, School of Maori, Pacific and Indigenous Studies at the University of Otago.

''Knowing more than one language allows you to access multiple world-views, be aware of and appreciate other cultures, and have greater tolerance and understanding of others.

''People who are speakers of more than one language are in high demand, nationally and internationally,'' Dr Paringatai says.

''Their linguistic skills and their understanding of and ability to operate in different cultural contexts makes them highly employable.

''Language is culture. It is the foundation upon which everything else is created.

''Te reo Maori provides an insight into a world that only a few people are privileged to see, not because we are gatekeepers of this world, but because those who learn te reo (both Maori and the growing number of non-Maori) are committed to ensuring that it remains the life force of this country, setting New Zealand apart from the rest of the world.''