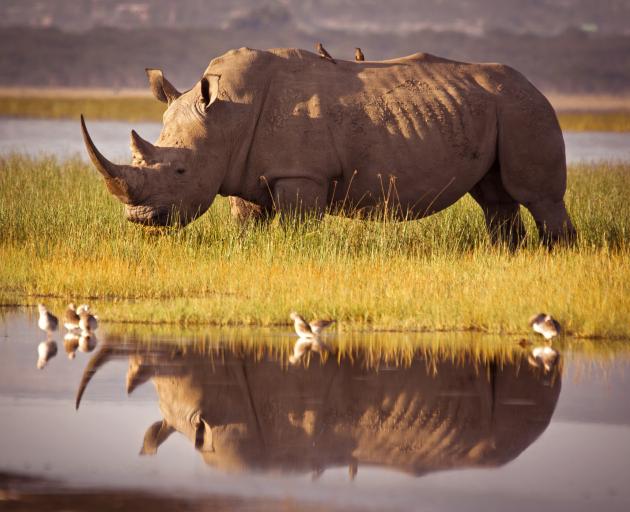 Photo: Getty Images
If you inhabited a world in which there was always more debt than money and the only way to address the debt was to undermine the environment, you'd be looking to change the system.

Well, that's the thesis of the documentary Normal Is Over.

A system in which money is created as bank debt, and in which the earth's resources must then be put at the service of growth to repay that debt, is ultimately unsustainable, documentary maker Renee Scheltema argues.

And she finds no shortage of people, across several continents, who are working towards something better.

The documentary takes as its starting point the Club of Rome report "The Limits to Growth", published in 1972.

The report predicted global food production and industrial output would hit the wall this century as exponential demands falter in a world of finite resources. A range of commentators have in recent years looked at the report's predictions of "overshoot and collapse", and, noting the progress of climate change and species extinction, found them prescient.

In Normal Is Over, pioneering systems scientist the late Prof Jay Forrester is quoted early on insisting that growth "must stop and it will stop".

Prof Naomi Oreskes, among whose credits is the expose of climate change denial, The Merchants of Doubt, hopes it won't take a disaster for the necessary changes to happen. 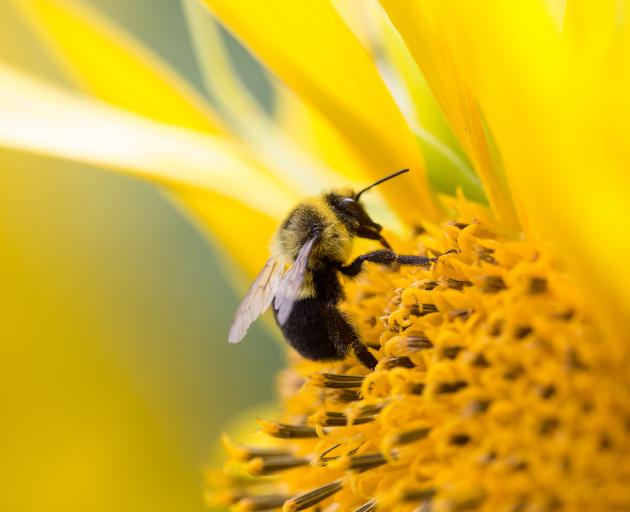 Photo: Getty Images
Former Greenpeace executive director Paul Gilding says we are simply using more resources than the earth can supply, at which point it is no longer good enough to just "shop green".

"I am talking about the end of shopping," he says.

Cradle to Cradle author Prof Michael Braungart fleshes out this idea of radically altered production and consumption, talking about removing waste from the equation.

"Cradle to Cradle is about eliminating the concept of waste. Traditionally, people think from cradle to grave. We think this is a very sad agenda because it means that the whole planet will become a graveyard."

Charles Eisenstein, author of Sacred Economics, is one of several in the documentary to take up the argument that the environment on which we depend is being progressively privatised, parcelled up and exploited to support the existing economic system. Commons are enclosed and human interactions monetised in an effort to service the debt that the system insists on, he says.

Eisenstein has an apparently simple answer to the problem, negative interest.

If the money decayed when it was sitting in the bank, rather than accumulated interest, it would need to instead be put to useful work, he says.

There is unanimity about the urgency of all of this.

Worldwatch Institute founder Prof Lester Brown says we need to get on top of the likes of global warming emissions in the very near future. By 2020, he says, or the lessons learned by other civilisations await.

"We know from the earlier civilisations that were over consuming their resources that they declined and collapsed and the same thing will happen to us."

We must mobilise as if we are at war; the challenge is to convince people of that.

He proposes "Plan B", which involves: cutting carbon emissions by 80% by 2020; putting the brakes on population growth; eradicating poverty; and restoring ecosystems.

"We know how to do these things," Prof Brown says.

"We can hardly say we don't have $200 billion a year to spend to save civilisation."

- Future Living Dunedin and Sustainable Dunedin City area hosting a free screening of Normal Is Over on Monday, April 8, in the Dunningham Suite of the Dunedin City Library at 1.30pm