A place to slow down, relax 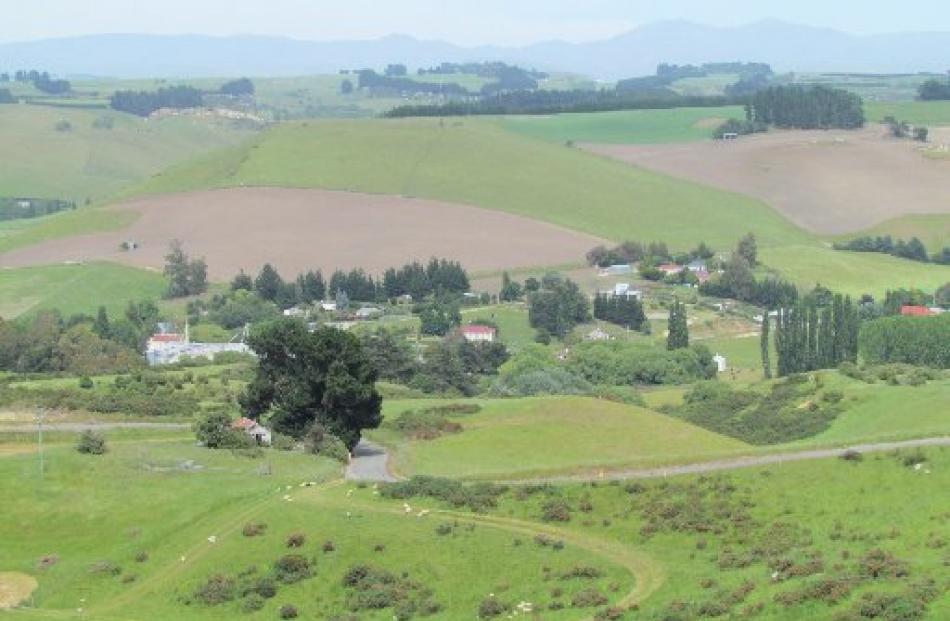 The sleepy village of Ngapara. Photos by Andrew Ashton. 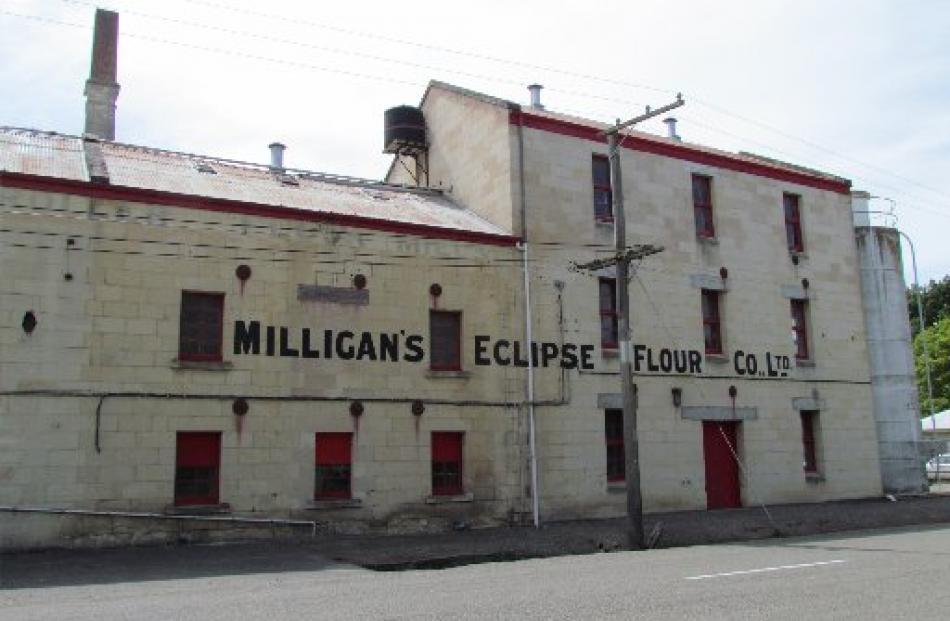 The Milligan's flour mill in Ngapara. 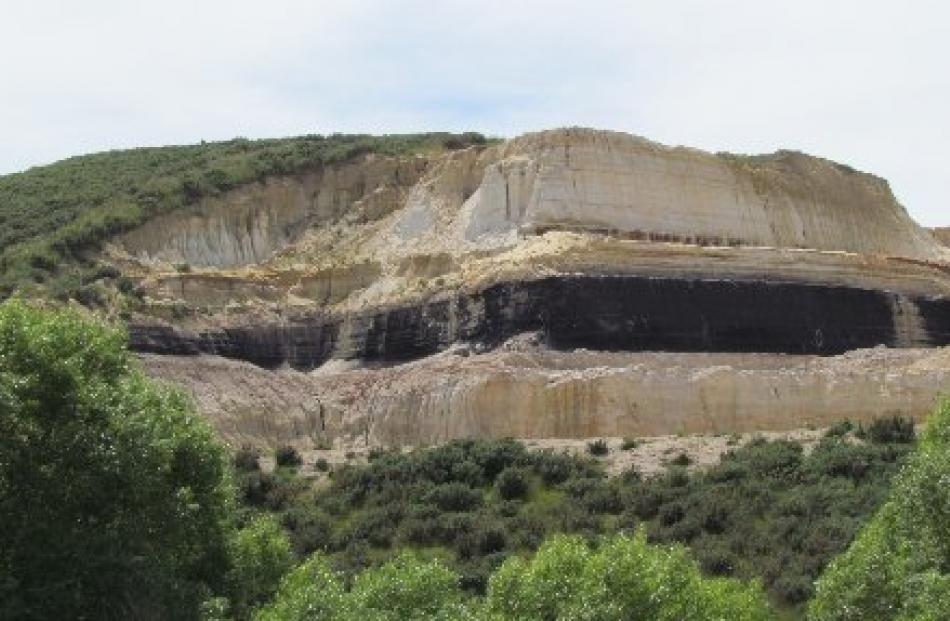 A visible coal seam in the Limestone Quarry at Ngapara. 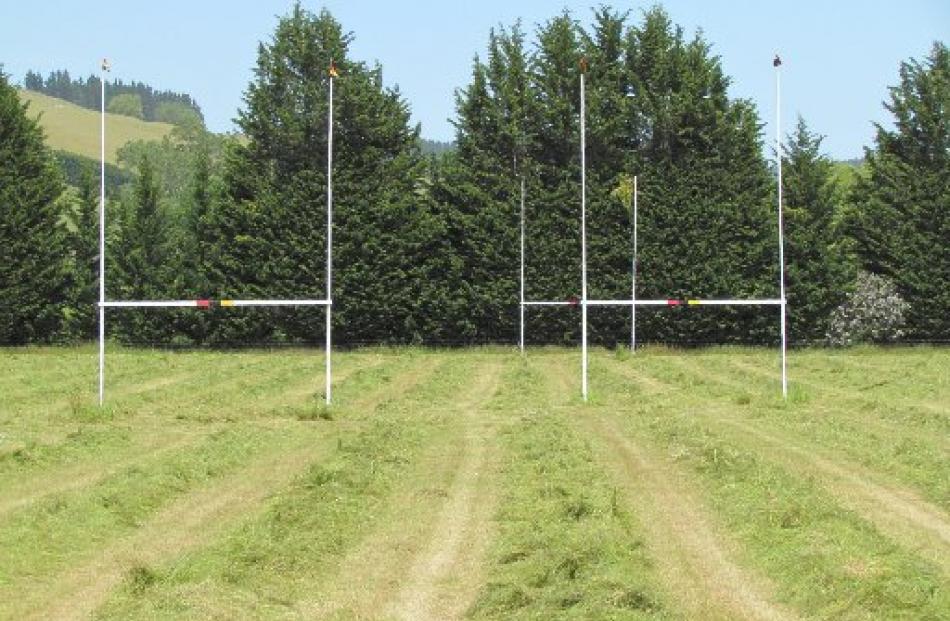 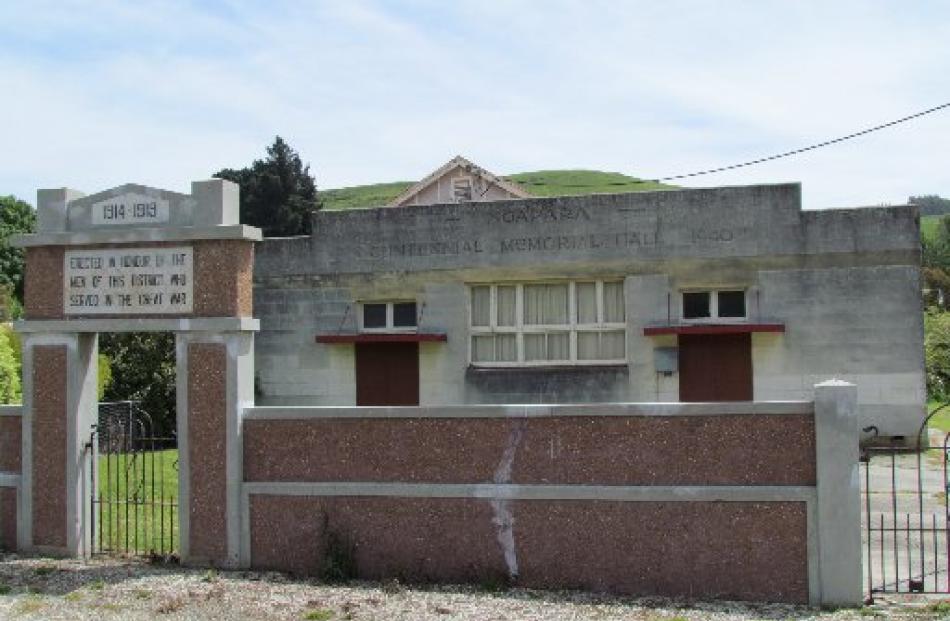 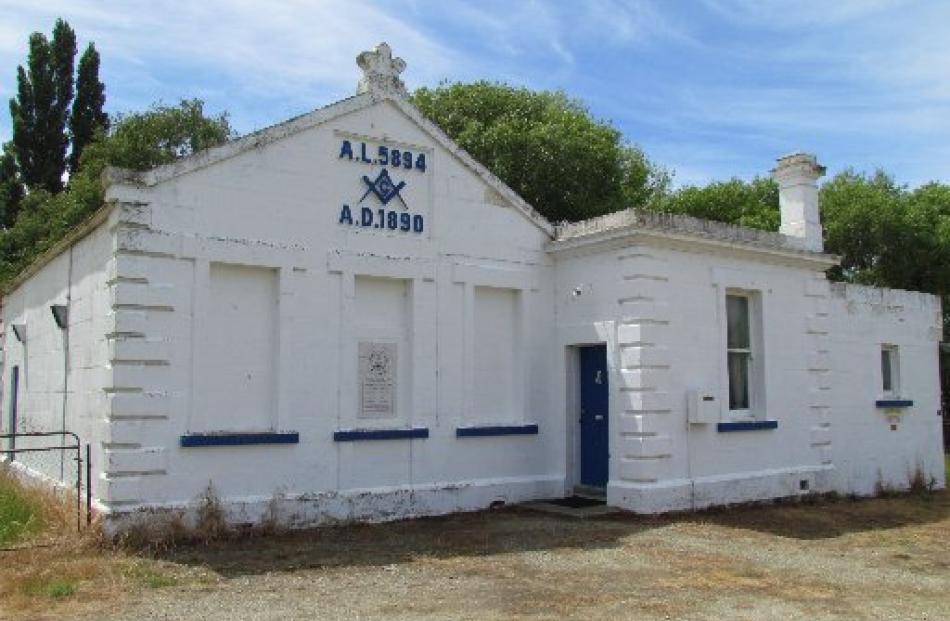 Life does not come much more laid-back than in the tiny North Otago village of Ngapara. In fact, it is so small it does not feature as a separate entity in either the recent national census or the local council count of rateable properties. Despite that, Andrew Ashton discovered its rural appeal.

Located 25km inland from Oamaru, Ngapara has one permanently functioning workplace - with just one permanent employee - and a ''semi-functioning'' community hall, but no school, no shop and no pub.

However, Ngapara still attracts people like Phillip de Wattignar, from Dunedin, who said it made a perfect ''bolt-hole'', and was a good place in which to spend time relaxing.

Mr de Wattignar said he had made the trip from Dunedin to Ngapara on an almost weekly-basis for the past six or seven years.

''It has got such a beautiful landscape. There is the immediate limestone landscape and then you can look west and see those beautiful mountains.

''It's quite central for the activities I get involved in, so anyone that wants to head inland to the hinterland or for my sporting activities, which involve going to racing circuits, that cuts an hour off the trip from Dunedin so it's quite handy.

''It's a nice spot. You can just slow down for some cycling, walking or gardening.

Although there was no pub in the village, there were some events that still attracted community support, including the Ngapara Rugby Club Rooms' annual end-of-year bash and the annual North Otago Car Club's Ngapara Hill Climb event.

''They would be about the two biggest events of the year, plus the local [Masonic] lodge still have a Christmas do, but it's pretty quiet.''

Although there are a scattering of dairy farms around the area, the village has been bereft of industry since the closure of the Ngapara coal mine in the 1960s.

The loss of infrastructure has been a regular occurrence for Ngapara.

It was one of the first towns on New Zealand's national rail network to lose its passenger service, in 1929, although freight trains were not stopped until 1959.

These days, the local quarry is only used as an ''intermittent'' source of sand for Road Metals, but company general manager George Kelcher said there were no permanent staff based there.

Milligan's food division manager Kelvin Atley said up to five people could work there depending on seasonal demand, but only one employee was permanently based in the 118-year-old mill, which the company was determined to continue to operate.

''It's good to be located out there. It's the heart of what was a wheat-growing area. That's why a mill was put there.''

He added that most of the grain used at the mill was still sourced from North Otago, and produce from the mill was sought after across New Zealand.

''It's the company's heritage and that heritage has a value, and the flour that we make out there appears to perform slightly differently to other flours on the market.

''People buy it because they want it, because it does what they want it to do. But it is apparently a lot different.''

''It's a really beautiful old building. I just moved to the area from Christchurch, and I've always worked in a big factory.

''It's my radio station I listen to, and it's only me that has to wash my own cup out. I just clean up after myself.

He said there was no cellphone reception, just one radio station available, but there was still plenty of work to do at the mill, and added that keeping it was an asset to the community and keeping the building spick and span was a responsibility he took seriously.

''It's a huge asset. It's an asset to the people that live across the road and look out at the mill, and the tourists that come through. We have a lot of motorcyclists pulling up and doing the rounds.

''We have a lot of tourists come through here, a lot. They are always pulling up. Sometimes we get 20 a day.''

''It's a warm little micro-climate here. It's a nice spot.

''The rural community is friendly and there is lots of change coming into the area with dairy conversion. It's good soil here, very good to grow grass.

''We use this farm as a feed bank to use for the hill farm. In that respect it's good soil and it grows grass so it complements our other farm.''

Mrs Sanderson added that the local rugby club was a ''strong binding force'' for the small farming community.

Rugby club past president Peter Stackhouse said the club, which managed to field six junior teams despite not having an adult section, was ''very important'' for not only Ngapara, but also neighbouring rural communities.

He said children from as far away as Dansey's Pass came to play for the club.

There was also ''no shortage'' of people willing to pitch in and help during the club's regular working bees, he said.

''About 12 years ago the Ngapara School got shifted down to Weston, and the schools are generally thought of as the hub of the community, so really the only thing left that Ngapara has is a rugby club.

"We think it's a pretty good feat that the rugby club is still going with no resident school.

''It's pretty unique on its own really to have a junior team still going when the senior club folded in about 1991. We have got about 70 kids, so it's pretty good.''