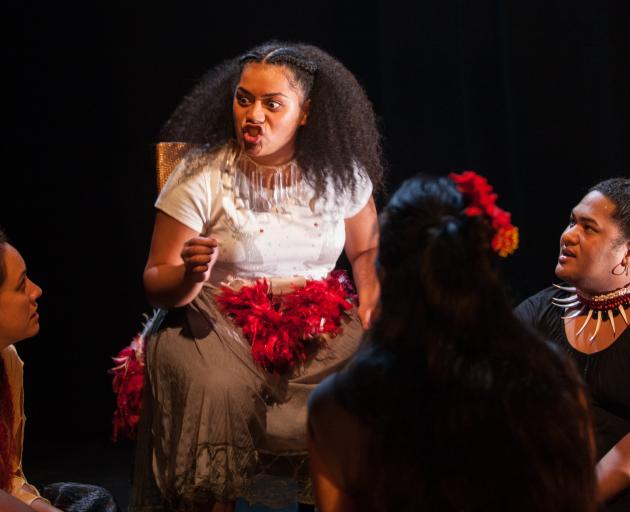 Performing Wild Dogs Under My Skirt are Ilaisaane Green (centre on chair) and Petmal Lam (right). Photo: Matt Grace.
Five chairs are occupied, at least some of the time, by five women of different ages. Early in the show they perform the kind of Samoan dance familiar to many of us: sensuous, smiling, precise. 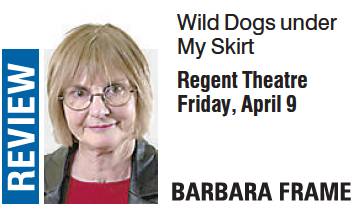 The mood darkens as stereotypes give way to shocking content about the many prohibitions imposed on young women by their elders, and casual and domestic abuse and violence.

Religion and superstition add to the complexity. The ‘‘wild dogs’’ motif is a recurring and unsettling challenge to tradition and conformity.

Village life is contrasted with the lure of Apia’s bright lights and the chance of anonymity, and with life in New Zealand, where things are different again. 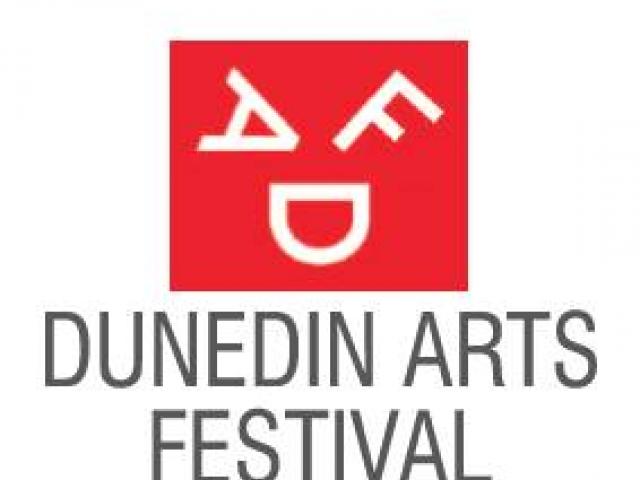 Politics come into it too: a male voice-over apologises, half-heartedly, for the suffering caused by the New Zealand administration from the end of World War 1 until independence in 1962.

The show is based on ground-breaking poems by Tusiata Avia, and this stunning, award-winning production, directed by Avia’s cousin Victor Rodger, has been developed from an earlier solo version (seen in Dunedin in 2002).

Fierce, colourful, loud and explosive, Wild Dogs under My Skirt mercilessly attacks the “Pacific princess’’ image and bravely confronts what it means to be, and to be seen as, a Samoan woman, in Samoa or elsewhere.