Amazing Aust insect not extinct after all 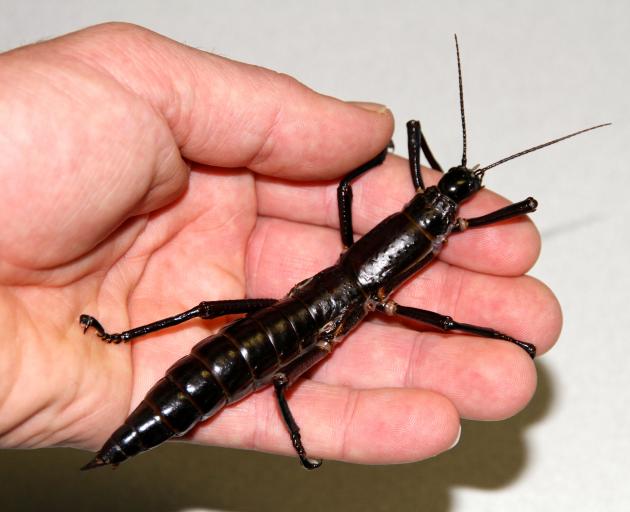 An adult female Dryococelus australis, also known as the Lord Howe Island stick insect which was once declared extinct, is shown in this undated photo released on October 5. Photo: Reuters/Supplied
When black rats invaded Lord Howe Island after the 1918 wreck of the steamship Makambo, they wiped out numerous native species on the small Australian isle in the Tasman Sea including a big, flightless insect that resembled a stick.

But the Lord Howe Island stick insect, once declared extinct, still lives. Scientists said on Thursday DNA analysis of museum specimens of the bug and a similar-looking one from an inhospitable volcanic outcrop called Ball's Pyramid 14 miles (23 km) away confirmed they are the same species. The finding could help pave the way for its reintroduction in the coming years.

"The Lord Howe Island stick insect has become emblematic of the fragility of island ecosystems. Unlike most stories involving extinction, this one gives us a unique second chance," said evolutionary biologist Alexander Mikheyev of the Okinawa Institute of Science and Technology Graduate University in Japan.

The glossy-black insect that grow up to six inches (15 cm) in length is nicknamed the "land lobster." Other stick insects are found around the world, so named because their appearance lets them blend in with trees and bushes to evade predators.

As adults, the wingless Lord Howe Island stick insects shelter in trees during daytime and come out at night to eat shrubbery. The bright-green babies are active during daytime.

By about 1930, they had vanished on Lord Howe Island, which was thought to be their only home. There were no land-dwelling mammals there when the rats arrived, and they also vanquished five bird species and 12 other insect species.

A rock-climbing ranger made a curious discovery in 2001 on Ball's Pyramid: a similar-looking insect. Since then, captive breeding programs have begun at the Melbourne Zoo and elsewhere.

Because of certain differences between the Ball's Pyramid insects and the Lord Howe Island insect museum specimens, there was some question about whether they were the same species.

"We found what everyone hoped to find, that despite some significant morphological differences, these are indeed the same species," said Mikheyev, who led the research published in the journal Current Biology.

Officials are planning a program to eradicate the invasive rats on Lord Howe Island, which could allow the stick insects to return.

"I imagine that maybe a decade from now, people will travel to Lord Howe Island and take night walks, hoping to glimpse this insect," Mikheyev said. "In maybe 20 years, they could become a ubiquitous sight." 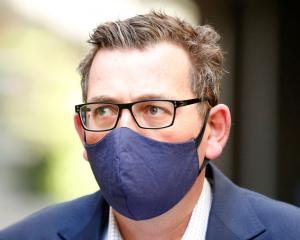 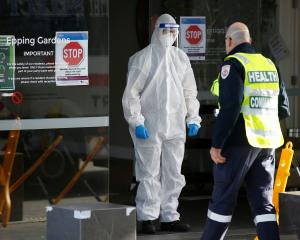 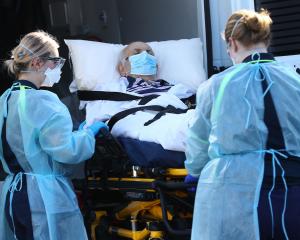 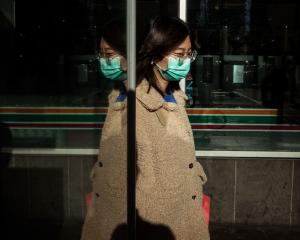 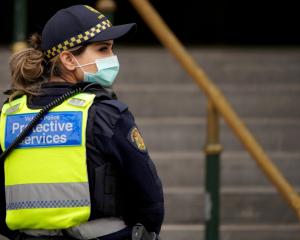