While temperatures are set to cool in South Australia and Victoria on Sunday, NSW's eastern and northeastern regions will sweat through another day.
Sydney and chunks of regional NSW have sweltered through the hottest November night on record, with no respite likely until late afternoon.

Parts of Sydney - including the CBD - broke the 40-degree barrier on Saturday while swathes of western NSW, South Australia and northern Victoria baked through even higher temperatures approaching 45C.

Saturday's overnight minimum at Nobbys Head in Newcastle was 24.1C, breaking a 64-year record of 23.1C.

"The (places) that have the longer records, some of them have been broken, which is reflective of the fact the weather has been rather insanely hot overnight," Bureau of Meteorology meteorologist Helen Kirkup told AAP.

While temperatures are set to cool in South Australia and Victoria on Sunday, NSW's eastern and northeastern regions will sweat through another day.

Central Sydney is likely to again hit 40C as northwesterly winds hold back the sea breeze, while Penrith in the city's west will reach 42C.

Temperatures across the Hunter are forecast to hit 43C, while much of northeastern NSW will break the 40-degree barrier.

A gusty southerly will not arrive until later on Sunday afternoon, bringing cooler temperatures for Monday before the heat returns to NSW from Tuesday.

"In terms of the change coming through this afternoon, we'll probably see it between 3pm and 5pm through the Sydney basin, and with that we'll see temperatures drop fairly significantly," Ms Kirkup said.

Southeast and southern Queensland are also likely to experience elevated temperatures from Monday, with no respite until at least Thursday.

The RFS has issued a total fire ban for most of eastern and northeastern NSW for Sunday, including Greater Sydney, the Illawarra, Hunter and north coast.

"This is the first time since the devastating season last year we've seen widespread elevated fire danger," he said. 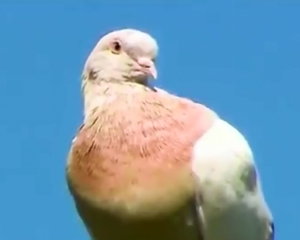 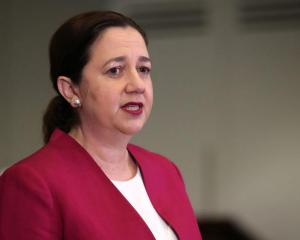 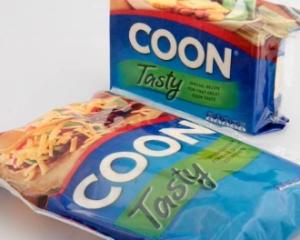 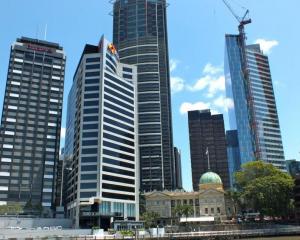