Four out of four for Otago University 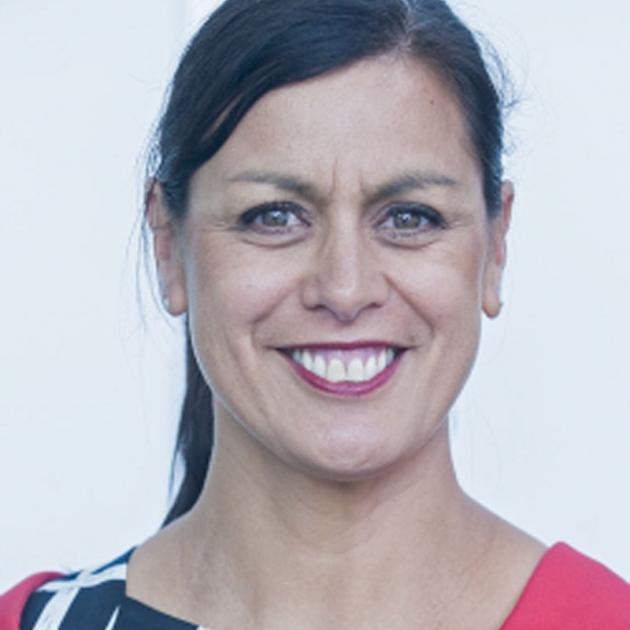 Suzanne Pitama
The University of Otago last night achieved a remarkable feat by winning the Prime Minister's Supreme Award for tertiary teaching excellence for the fourth year in a row, with Associate Prof Suzanne Pitama the latest winner.

Prof Pitama, director of the Maori/Indigenous Health Institute at Otago University's Christchurch campus, was ''overwhelmed'' to win the award, which was announced at a function at Parliament last night.

Prof Pitama also won an award for sustained excellence in teaching in the Kaupapa Maori category.

She said she ''began this journey into teaching'' - which had now lasted 14 years - because she wanted Maori patients to be ''validated as both patients and Maori'' in health contexts.

And she was most grateful for the support the university had shown to her, given that her work was in a ''non-traditional area of medicine''.

The Supreme Award comes with a $10,000 prize and the 12 winners of Sustained Excellence in Tertiary Teaching Awards, in Kaupapa Maori and General categories, receive $20,000 each, officials from Ako Aotearoa, the National Centre for Tertiary Teaching Excellence, said.

Otago academics had not only won the Supreme Award four years in a row, but had, overall, won it six times in the past 13 years, Otago University vice-chancellor Harlene Hayne said.