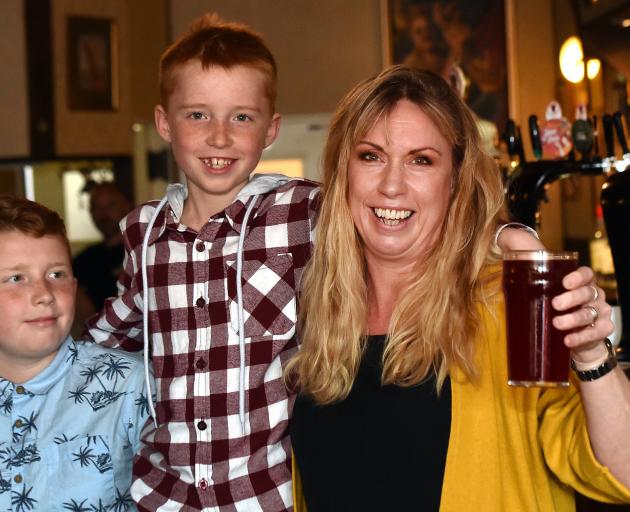 And "Beers Without Beards", the first "tap takeover" of women-brewed beer at the Dunedin bar showed that beer was not just for blokes.

It had proven a successful way to mark the day of appreciation of mothers and mother figures.

On Mother’s Day weekend the bar had 10 New Zealand beers brewed by women on tap, and five Scottish whiskies distilled by women.

Celebrating women in the industry was something that Mrs Collins and her husband Steven had been meaning to do for a while, but when they were at a beer event in Wellington last year they started speaking to members of Pink Boots Society New Zealand, which promotes women in the beer industry.

Their connections started things off, but then women in the industry came out of the woodwork as well, Mrs Collins said.

"We had such a massive interest in it, and such a great response from the breweries around, that we thought we could maybe grow it for next year," she said.

For Mother’s Day this year, Mrs Collins received new earrings, a bottle of wine, she was taken out for lunch and then a couple of pints.