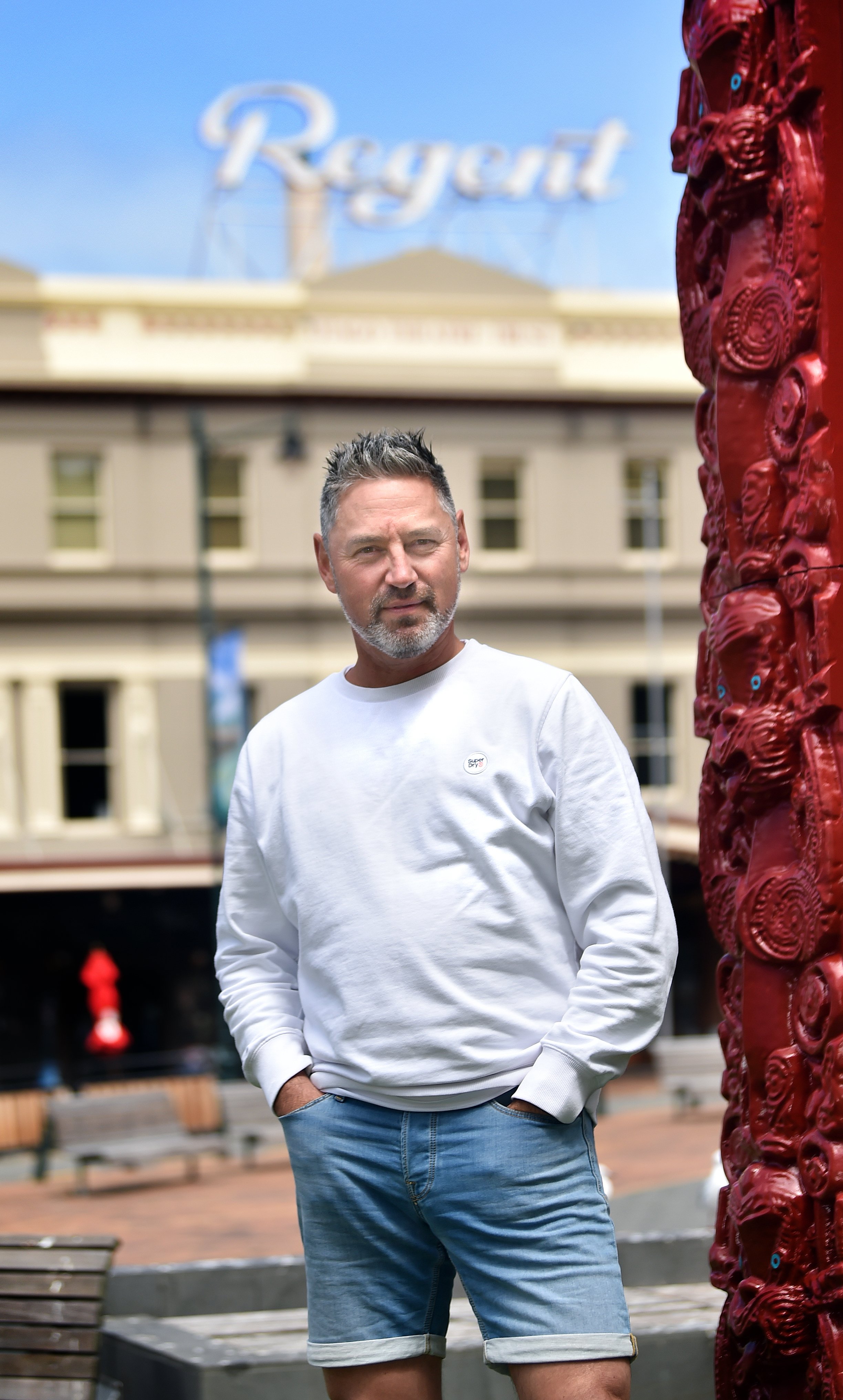 He is calling on others in the industry to sign a petition, asking the Government for more financial support to keep their businesses running during the Red traffic light setting.

He said the "blunt Red light instrument" had taken more victims than any of the previous lockdowns, level changes and ongoing contradictions put together.

"Yes, Government created an underwriting scheme for events, but good luck consoling those promoters, entertainers, venues, production personnel right now who fall under the threshold to be eligible for the events transition support payment or the arts and culture event support scheme.

"There are multiple events all around the country that won’t be eligible for either of those underwriting funds.

"Even with those funds, they may be able to break even, but they won’t be able to make a living. There’s a whole lot of stuff falling through the gaps."

He said the event, conference and entertainment industry was "the biggest loser" right now, not the hospitality industry.

"Our industry is the first to go and last to get started again.

Mr Kamo said many thought of the industry as ticketed events such as music festivals, concerts, sporting events and theatre. But there was much more to it.

"They are all part of the event and entertainment landscape, and all have been bludgeoned by an unnecessary over-reaction from a Government that simply doesn’t care about an industry that injects over a billion dollars annually into our economy."

He questioned the point of the vaccine pass in relation to events, when the industry was "effectively excluded" as soon as Red lights came into action.

Mr Kamo said he did not have any events on his calendar with 100 people or less.

"There isn’t an event left on my calendar through until April . . . more will disappear."

He said all the people who contributed to these events around the country had been left "hanging on by the skin of their teeth".

"You [the Government] must reinstate the wage subsidy for all those hit by your actions. You must extend the events transition support payment and arts and culture event support scheme.

"You must consider, carefully, the financial impact these constant interruptions are having on the business events sector."

Doug does a fantastic job in an industry that has been devastated by Covid Rules.I agree that it needs more support.

And when does the support end ??

When the government runs out of money, when people who can't afford to pay their rent/mortgage, when there's no food on the table for the kids ...

Look at the UK, no lockdowns, no red lights ... but the government aren't giving out money anymore either, especially to businesses that have only ever been marginally financially viable. Businesses are closing and one person I know in Edinburgh no longer has a job and gets 80 quid a week to live on ... sorry, attempt to survive ... would be a more accurate turn of phrase.

Get real ... the worst is yet to come, probably very soon, and I'd rather se the government spending money on health ... physical and mental, because both are in desperate need of help.

Think realistically and ask yourself who's going to be looking after you when your "entertainers" and "audience" are positive with Covid and there's no doctors, nurses, or hospital beds for you all. they do say this variant may help knock out Delta ... but it's still out there and still a killer. Think about the people missing out on surgeries as well ... just so the "show must go on" ... yeah, right !!