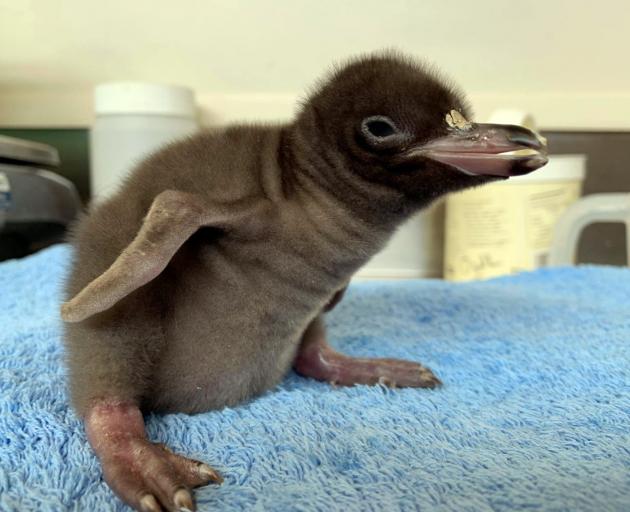 Hoiho chicks began to hatch across Otago and Southland in late October, and the hospital had received patients with diphtheria stomatitis (an infection that can cause respiratory problems) in waves ever since.

"These little birds are so tiny — just a handful — so mostly they eat, poop and sleep, just like most babies."

They were brought in by field teams from the Department of Conservation, the Yellow-eyed Penguin Trust, Penguin Place, Penguin Rescue, and University of Otago researchers and volunteers who had been out in "every weather".

"Our vet team and helpers have been absolutely run off their feet," Ms Whyte said. 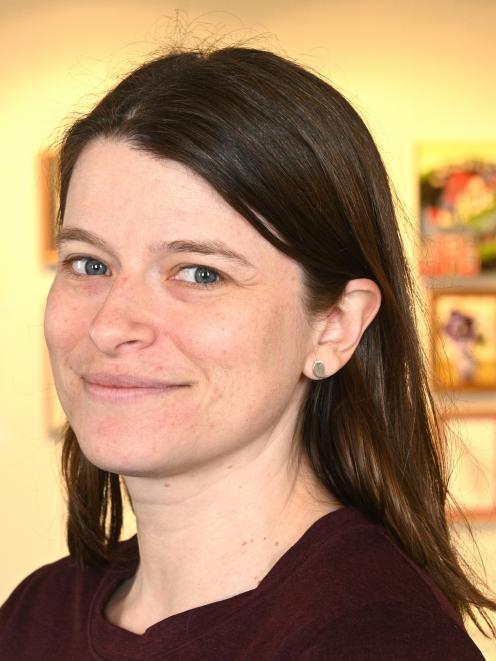 While in care, brooder units were used to keep them warm and maintain humidity similar to what they would experience in their nest.

They were also given toys for something to cuddle up to, in the manner they would nestle up to a parent, she said.

"Sometimes we see the chicks trying to beg food off the teddy bears, so it’s working at least a bit to fool them."

But their diet was not cute.

Hospital staff feed the chicks a "fish slurry", which was a mixture of sardines, white fish, salmon and some liquid nutrients, up to five times a day.

While some chicks could be treated in their nest, field rangers would make the call on which penguins needed to be taken into care.

This year, most required extra care as some of the parents were inexperienced or first-time breeders and their chicks had not thrived as a result, she said.

"There are some coming to us with respiratory distress — the cause of which we are still looking into."

While the work could be rewarding, it was hard and heartbreaking at times, Ms Whyte said.

But more than 40 of the chicks had already been returned home which was a "great result".

"We are hoping the majority of the patients we have now will also be cleared to go back home soon."