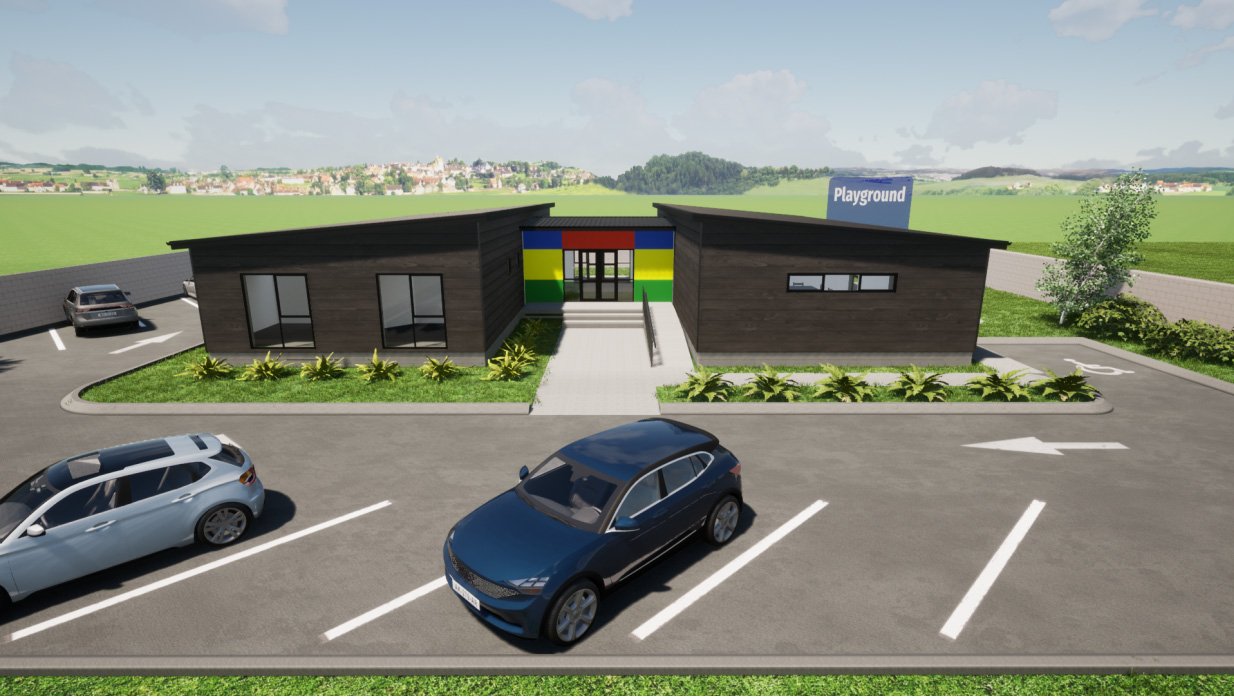 Catholic Social Services director Mike Tonks said the social work and counselling organisation had raised $900,000 in an ongoing fundraising campaign for a standalone building to complement existing offices in the nearby St Patrick’s School building in Macandrew Rd.

Resource consent had been granted for the project at a neighbouring Broughton St site and the organisation was completing drafts for a building consent application.

The aim was to break ground in October and open the new facility early next year, he said.

The organisation would not leave its present space but the rooms there were already at capacity.

"And it’s making it more difficult for us to actually deliver our services."

The project to expand the organisation’s footprint began after it received gifts from the J. Barker Eames estate and Judy Egerton estate, and subsequently funding from the Otago Community Trust, Alexander Macmillan Trust and A.A.W. Jones Trust.

"That’s part of the hope-and-pray work," he said. "We’ve got some options but we’re still fundraising."

Catholic Social Services provided counselling to individuals, couples and children, counselling for children being available at the present centre, but also at 20 schools in Otago and South Otago, he said.

"Dunedin should be a great place to be a kid and it isn’t always the case and if we can support that . . . that’s what we’re about," Mr Tonks said.