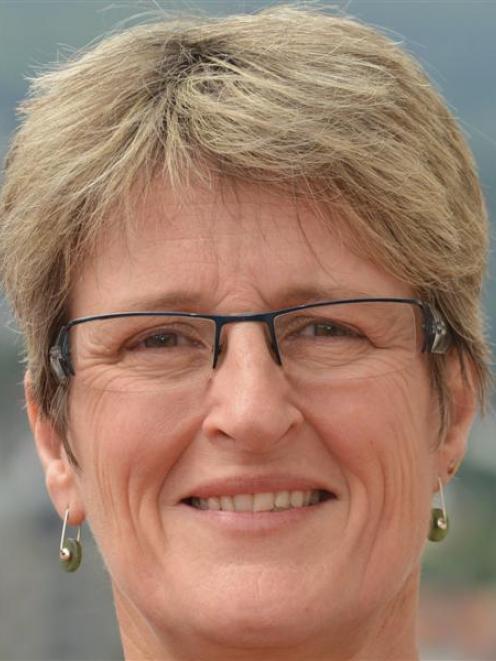 Sue Bidrose
The Dunedin City Council has agreed to provide $150,000 in the coming year's budget for investigations into a possible council takeover of the city's bus service.

While it had originally decided the $300,000 needed to do the work should come out of the Otago Regional Council's transport reserve, yesterday it halved the amount on the basis that a regional council ''in kind'' offer and possible funding from the New Zealand Transport Agency would make up the difference.

Last week the ORC turned down the city council's request to use the reserve, saying it was for operational rather than governance purposes and instead offered its experienced staff to assist the city council.

DCC chief executive Sue Bidrose told councillors at yesterday's annual plan deliberations the ''in kind'' offer was worth about $100,000 and when added to $150,000 in council funding plus any contribution from the transport agency, it would cover the cost of the investigations and early consultation.

If the agency turned the council down, it would look at reallocating funds from within its transport portfolio, she said.

The regional council had indicated it would not be using the reserve to fund its contribution to the work either, she said.

Cr David Benson-Pope criticised the regional council's decision, calling its definition of operational as ''arcane'' and saying that supporting the $150,000 was the least ''distasteful'' option.

Cr Neville Peat was also concerned the regional council ''could not see its way to help us'' more than just with staff time.

Cr Lee Vandervis said while he believed the city council should take on the bus system, he did not think now was the right time and it would only open the council up to more costs.

Cr Kate Wilson said now was the best time to be doing the work given it fitted in with next year's long-term plan and road transport planning schedules.

While concerned about how the system would be rated for in the future, the move would be for the betterment of the city.

''We need to at least explore this.''

Cr Vandervis asked for his objection to the motion to be noted.