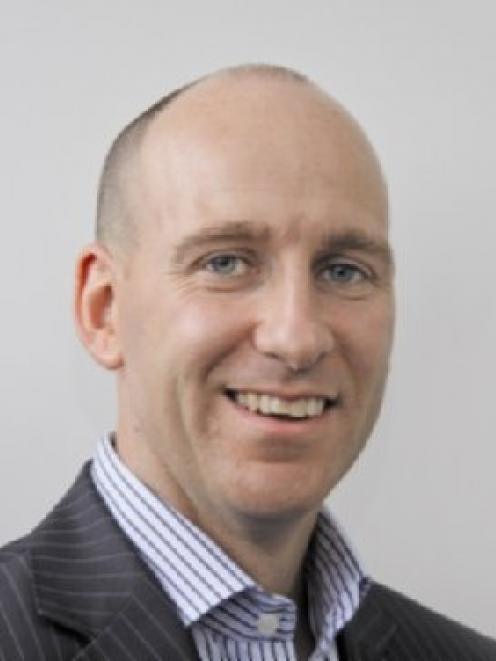 Grady Cameron
Dunedin's ageing electricity cables are to be upgraded as part of a $20 million programme by Delta.

The upgrade involved replacing cables installed in the 1960s, which were nearing the end of their useful life, with modern cables to ''future-proof'' electricity supply to 18,500 consumers, Delta chief executive Grady Cameron said.

The programme involved replacing six sets of 33 kilovolt, high-voltage underground cables that take electricity from the national grid to substations on the Aurora Energy network and an upgrade of the Neville St, South Dunedin substation.

The old cables used gas and oil as insulation which was now outdated technology while the modern cables use polyethylene plastic for insulation.

It would cost between $3 million and $5 million to replace each of six pairs of gas-insulated cables across Dunedin.

Work had begun in Andersons Bay, a priority because there was limited backup on that part of the network, he said.

It would run underground 1.8km alongside Portsmouth Dr and Shore St then under Bayfield Park, before crossing under Somerville St to the Andersons Bay substation, using about 12km of high-voltage cable.

''Once completed and commissioned in 2013, the new high-voltage cables will upgrade and future-proof electricity supply to 4700 consumers in South Dunedin and Otago Peninsula.''

The existing cables would remain in use during the work so there would be no disruption to the electricity supply and Bayfield Park would also still be available for use.

Andersons Bay's existing cables would remain in service at a lower 6.6 kilovolts capacity, to boost the network in South Dunedin.