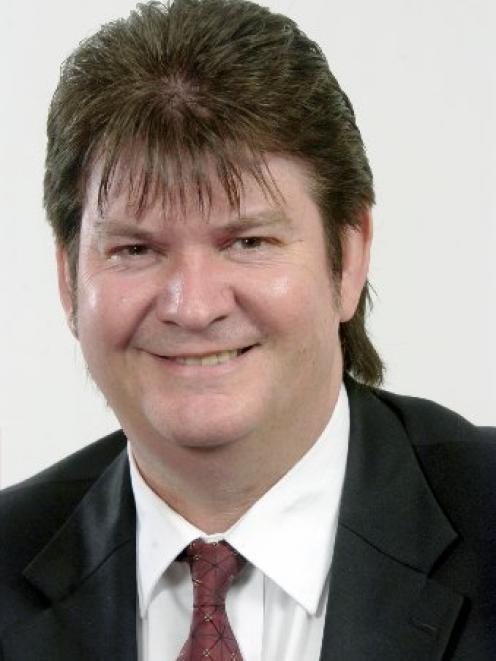 Cr Acklin said last night the issue related to a failed business partnership "following the demise of a company owned by my former wife and I".

But he said the issue had not dulled his passion to continue as a councillor.

"I'm keen to carry on despite this. This is not reflective of my passion and devotion to the people of our community in my role as a councillor."

In 2005, Cr Acklin and his wife, Tracy, leased the former Metropolitan Club building in Princes St. They renamed it the Dunedin Convention Centre and began competing for conference, dinner-dance and trade-show business.

Mr Acklin said at the time no creditor was owed any more than 5% of the revenue they had received from the company in the previous two years.

Yesterday, he contacted the Otago Daily Times and said he was "working with IRD to resolve this issue" of unpaid tax.

The company had "struggled to fire" over a period of 2 years, resulting in a "very difficult" period.

His understanding of the process was the IRD filed a claim with the court, asking for a judgement, which he had the opportunity to defend.

Cr Acklin said he would not defend the claim.

The next step was to work with the IRD on how to pay, and work on a way forward.

Council governance manager Sandy Graham said last night when contacted the Local Government Act required councillors to resign only if convicted of a crime that carried a possible prison sentence of two years or more.