The Fringe goes from eclectic to electric this weekend.

Almost every conceivable art form and creative flavour is being served up in town today and tomorrow.

The moving tribute to the Pike River Coal mine tragedy, Goodnight, Irene, plays for the final time today.

"Everyone was affected by it on the Coast. Everyone here knew someone there," director Paul Maunder, of Blackball, told me yesterday.

"So, when it happened, we had to think quite deeply about the role of the artist in this society and dealing with something so big and real.

"It's a social drama, in anthropological terms, which affects everyone.

"We thought that we have got a role and something to express about it.

"It was challenging, but the feedback has been very positive. We had to be pretty sensitive about it and certain as to why we were doing it."

Goodnight, Irene finally plays at the Globe at 2pm and 7pm today.

The zombies of burlesque also shuffle off into the night after the final performance of Zomburlesque at Sammy's tonight.

There's music for every taste this weekend, with classical jazz being played at St Paul's Cathedral at both midday and 6pm today. Then tonight, stand-up songstress Jacqui Williams plays at The Church and it's Swing Time with King Leo at the Mayfair, while there will be classical Indian dance at the Globe Theatre tomorrow.

Visual art exhibitions and installations this weekend include "The Moon Knows" by Mary McFarlane at Glue Gallery, "None DNA" at None Gallery, "Billboard Sixty Special" by Mike O'Kane in Andersons Bay Rd, "Botanic Banners" by Jenny Longstaff at the Dunedin Botanic Garden, "Concrete Chimera" by Alex Lovell-Smith and Emily Hlavac-Green at Salisbury Boutique and the Blue Oyster Gallery performance series.

In addition, appearing at the Festival Club at Ironic Cafe tonight is an Auckland electro-pop outfit called (and this really is how they spell it) $noregazZzm.

Well, they say the Fringe is all about experimenting ... 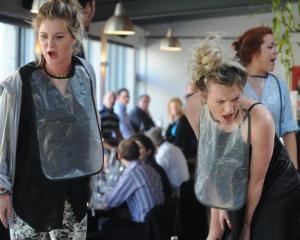 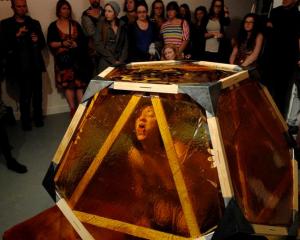 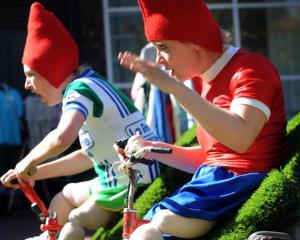 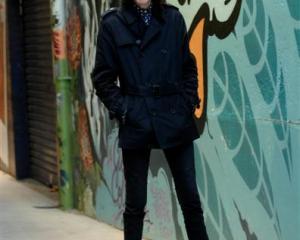 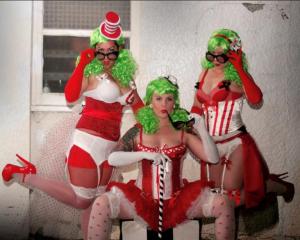 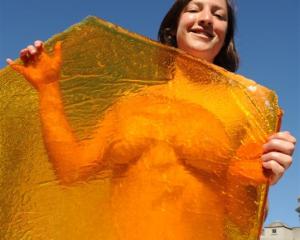 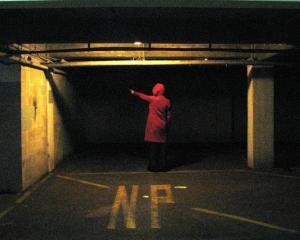 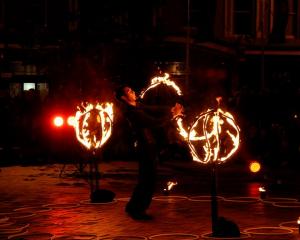